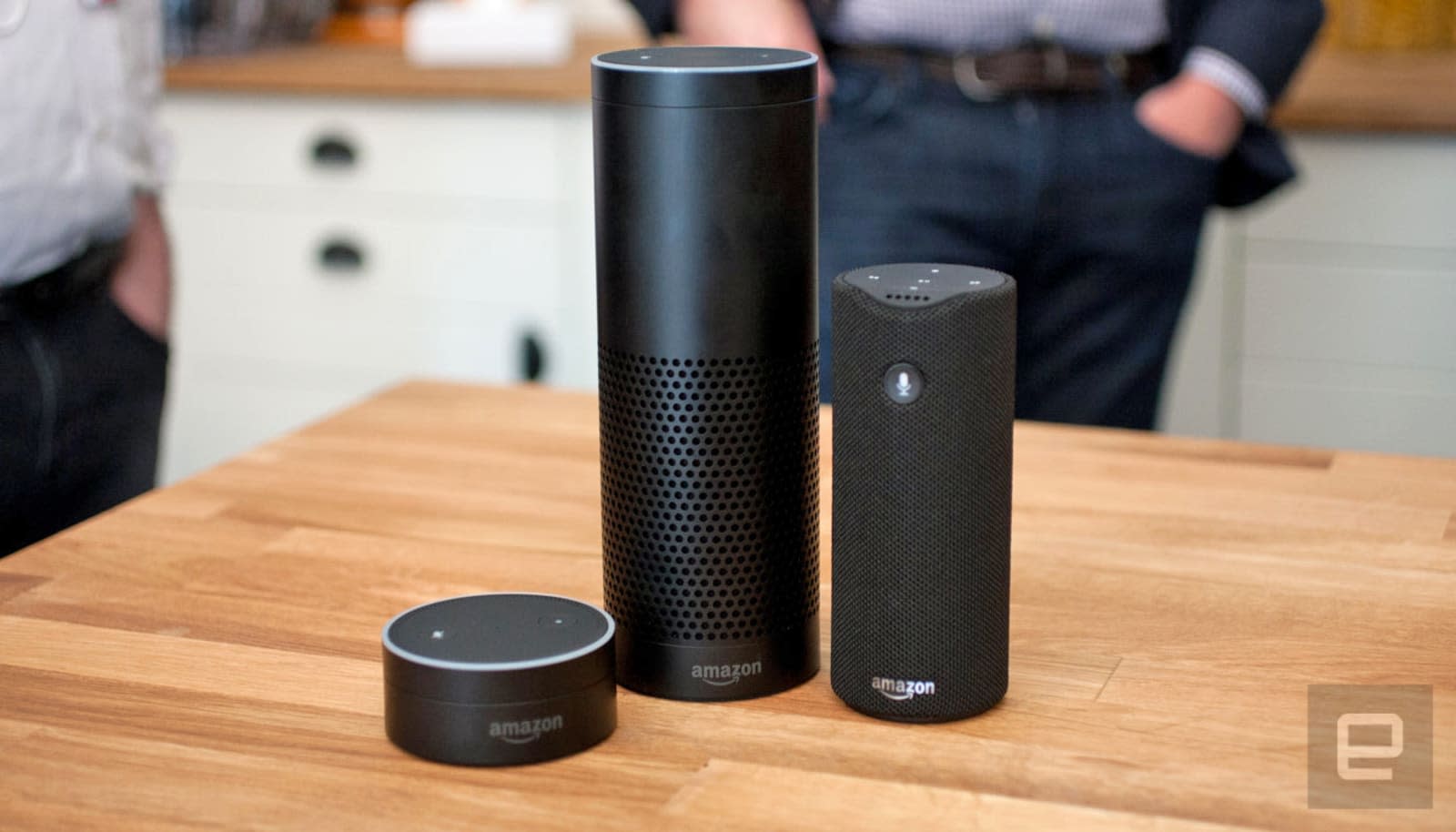 Amazon's plan to put Alexa everywhere is extending from homes to hotels and, soon, the Mediterranean. It will bring Alexa and the various Echo devices to Spain and Italy later this year. Sonos and Bose will also start selling their Alexa-enabled devices in those countries before the year's out.

In the meantime, Amazon is encouraging developers to start creating skills in Italian and Spanish. There's no use having a smart voice assistant on hand if it can't do a whole lot, after all. Amazon is also opening an invite-only preview for hardware manufacturers who want to bake Alexa into devices they plan to sell in the two nations.

Extending Alexa's reach throughout Europe follows Amazon's launch of the voice assistant and Echo in France this month. The company built a new Alexa experience to align it more with French culture, news, weather and other information, and it seems likely it will do the same for Spanish and Italian. A Spanish version, in particular, could boost Alexa's growth rapidly given its status as one of the planet's most commonly spoken languages. Amazon didn't say when exactly Alexa would reach the sunny shores of Spain and Italy, other than to say it will happen this year.

In this article: alexa, amazon, AmazonAlexa, amazonecho, echo, gear, italian, italy, services, smartspeaker, spain, spanish, voiceassistant
All products recommended by Engadget are selected by our editorial team, independent of our parent company. Some of our stories include affiliate links. If you buy something through one of these links, we may earn an affiliate commission.