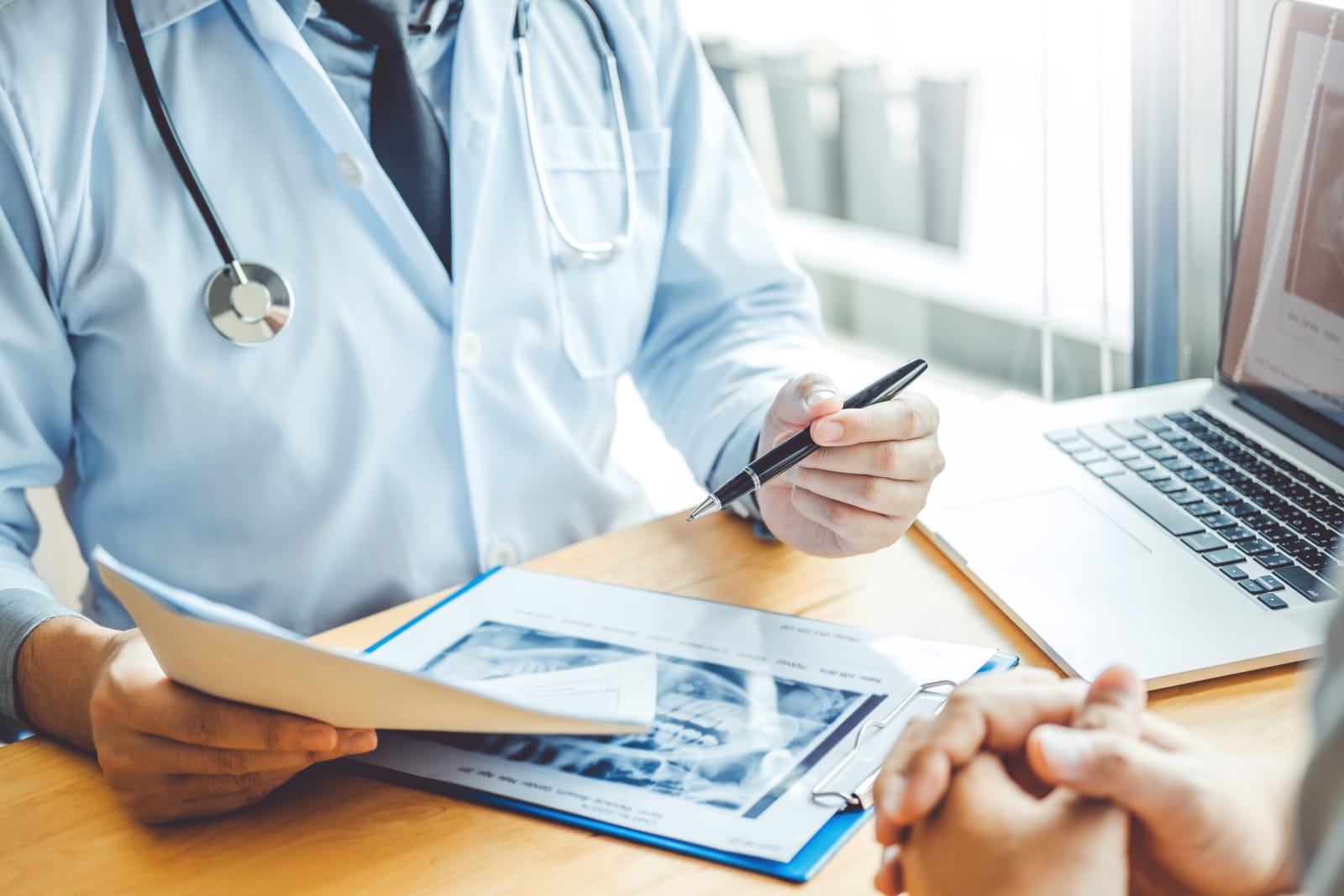 Hundreds of dentist offices around the United States were hit with ransomware this week according to multiple reports from ZDNet, CNN and security researcher Brian Krebs. The incidents are the result of an apparent vulnerability in software provided by The Digital Dental Record and PerCSoft, two Wisconsin-based companies that offer medical record retention and backup services to dental practices.

The issue stems from a breach that occurred over the weekend in which hackers were able to deploy REvil ransomware on computers running software from the afformentioned companies. Dental offices discovered the issue on Monday when they attempted to access patient information but were locked out and presented with a ransom demand. The Digital Dental Record and PerCSoft have reportedly shared a decrypter with affected practices after agreeing to pay the attackers according to ZDNet. Neither company has publicly confirmed they paid the ransom.

Ransomware has become an increasingly major problem for companies and other organizations, especially small businesses who are often hit the hardest and are least prepared for the attacks. Earlier this year, ransomware plagued computer infrastructure in Texas, Florida and Baltimore.

Source: ZDNet, Krebs On Security, CNN
In this article: dentist, Digital Dental Record, encryption, gear, PerCSoft, ransomware, security
All products recommended by Engadget are selected by our editorial team, independent of our parent company. Some of our stories include affiliate links. If you buy something through one of these links, we may earn an affiliate commission.