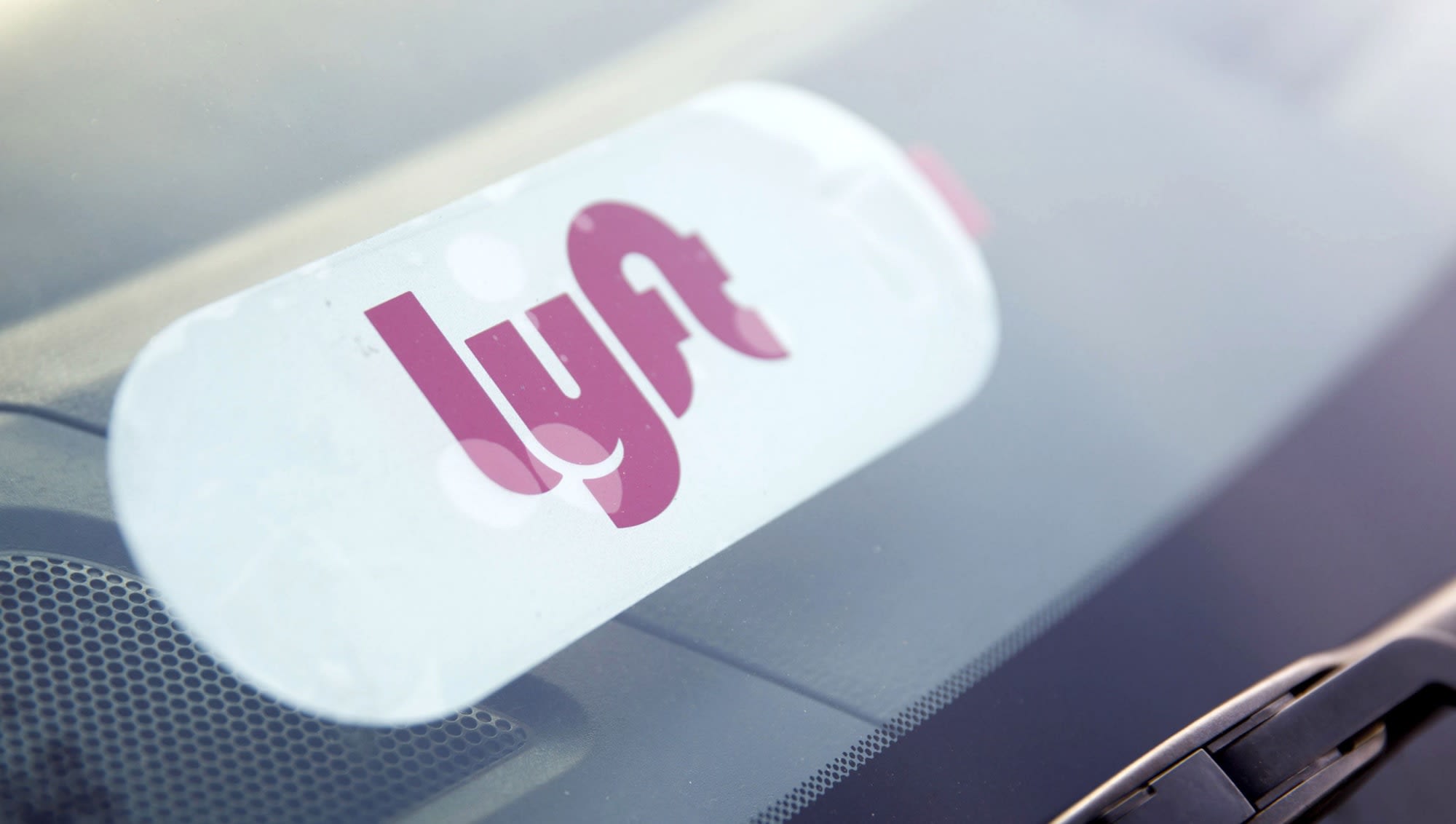 A new lawsuit out of California claims Lyft isn't doing enough to protect female passengers. The complaint, filed in the company's home city of San Francisco, includes at least 14 unnamed women who say they were either sexually assaulted or raped by their Lyft drivers. In one instance, a woman says she was raped by her driver after he told her, "I love you." Another says her driver asked her for money and sexual favors, and said, "gratuity is for pocket and yummy is for me." Both women add Lyft did not tell them if it had fired the drivers for their behavior.

Estey & Bomberger, the law firm that launched the suit, says Lyft received almost 100 sexual assault complaints between 2014 and 2016. One of the lawyers involved in the suit added, "the cases are coming to us at a rate of five to 10 per week." In a statement to NBC, a Lyft spokesperson did not address the suit specifically. Instead, they said, "Our commitment is stronger than ever, as we dedicate more resources in our continued effort to ensure our riders and drivers have the safest possible experience."

This new lawsuit is not the first to challenge Lyft's image as a safe, more socially conscious alternative to Uber. In August, The Washington Post published an article in which several women shared their experiences of sexual assault while using Lyft. Notably, at the time the company said it could do more to protect female passengers.

One of the realities of the situation is that Lyft has been slow to add safety-related features. Uber's app, for instance, has included an emergency 911 button since the middle of 2018. Lyft, by contrast, only added a similar feature this summer. The company has been slow in other areas as well. It took Lyft almost a full year longer than Uber to put its drivers through recurring background checks.

Broadly speaking, sexual assault isn't a problem unique to Lyft. Last year, a CNN investigation found that at least 103 Uber drivers had been accused of sexual assault. The one issue that connects both companies is that their drivers are contractors. As a result, neither can put them through mandatory sexual harassment training. In other words, the companies aren't structured in a way to address a systemic issue like sexual assault.

Source: NBC
In this article: gear, lyft, safety, security, Sexual Assault, sexual harassment, transportation, uber
All products recommended by Engadget are selected by our editorial team, independent of our parent company. Some of our stories include affiliate links. If you buy something through one of these links, we may earn an affiliate commission.