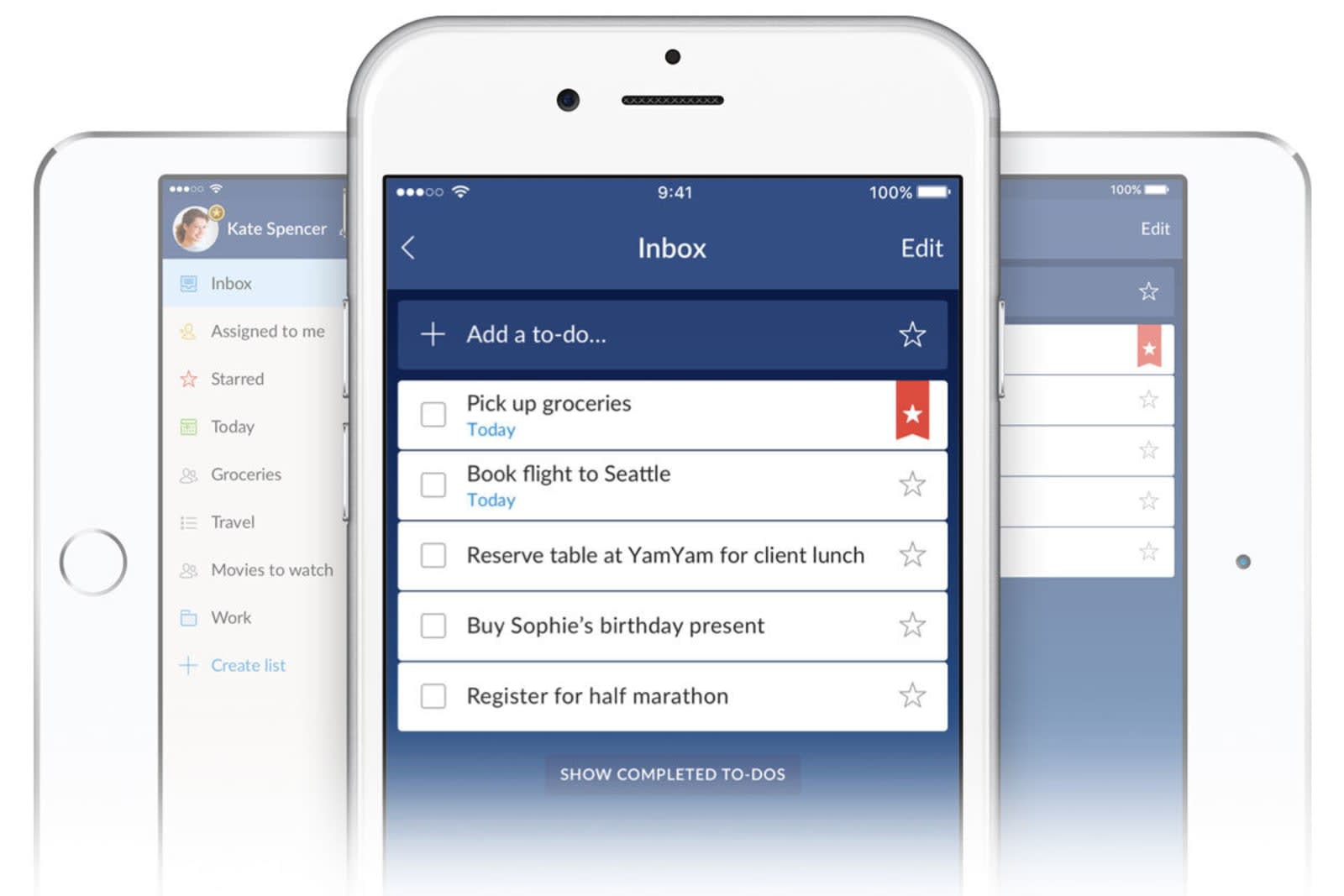 Microsoft's acquisition of the Wunderlist team is creating friction years after the fact. The founder of 6 Wunderkinder, Christian Reber, has offered to buy back the task app to prevent Microsoft from shutting it down. There are people who "still love and use it," Reber explained, and this would avoid their wrath while Microsoft shifts its focus to its To-Do app. Microsoft could keep the team and its priorities -- the developer just wants his pride and joy to remain intact.

Reber added that he had "nothing but gratitude" for Microsoft, and that he was simply sad Wunderlist didn't go as planned.

It's a thorny situation for Microsoft. Wunderlist's cloud features still run on Amazon Web Services instead of Azure, The Verge noted, but Microsoft can't easily pull the plug after saying it would only shut down Wunderlist once To-Do had feature parity. At the same time, selling Wunderlist to Reber would create its own complications -- To-Do would have a direct competitor using rival services. The founder planned to improve it if he did get control, including improved performance, new features and open source code.

While there aren't any indications Microsoft is about to take up Reber's request, this does illustrate the mixed results of the company's app acquisition spree. Microsoft fared well when it snapped up Acompli to bolster Outlook on mobile. The buyout of Sunrise, however, was less well received -- people lamented the loss of Sunrise Calendar even as its features found their way into Outlook. The Wunderlist purchase is somewhere in between. Microsoft may have gone out of its way to keep Wunderlist alive, but its threat of pulling the app has made some people nervous.

Still sad @Microsoft wants to shut down @Wunderlist, even though people still love and use it. I'm serious @satyanadella @marcusash, please let me buy it back. Keep the team and focus on @MicrosoftToDo, and no one will be angry for not shutting down @Wunderlist. pic.twitter.com/27mIABncLF

Via: The Verge
Source: Christian Reber (Twitter)
In this article: app, gear, internet, microsoft, microsoft to-do, mobile, to-do, wunderlist
All products recommended by Engadget are selected by our editorial team, independent of our parent company. Some of our stories include affiliate links. If you buy something through one of these links, we may earn an affiliate commission.