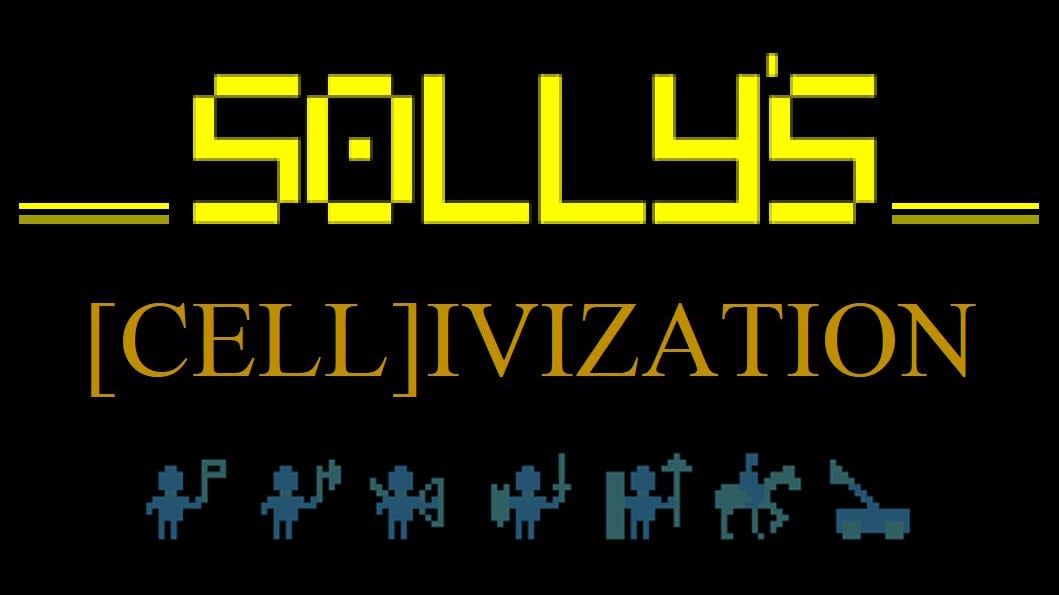 Do you pine for the classic strategy games of the past? For a time when gameplay was more important than graphics? Are you looking to reproduce the Amiga experience at work, where your company blocks access to everything except Microsoft Office? Then we have good news for you: An enterprising soul has created a version of Civilization which runs in Microsoft Excel.

Called, delightfully enough, [Cell]ivization, the game runs in a spreadsheet and has the basic features of the original game like support for two players, the ability to move units or the camera around, and the option to build multiple types of units with their own statistics. And it wouldn't be Civilization without the fog of war, so that's included too.

Developer s0lly says they created the game in "just around a week" as part of the OLC CodeJam 2019 which recently wrapped up. The theme for the jam was "destruction" which s0lly said "is apt for this game's v1.0 iteration, given that the only way to win is to destroy the opposing team."

If you want to relive the glory days of early 90s strategy gaming in spreadsheet form, you can download it from s0lly's website.

Via: Kotaku
Source: s0lly
In this article: civilization, codejam, gaming, microsoft excel, olc codejam 2019, personal computing, personalcomputing, s0lly, spreadsheet
All products recommended by Engadget are selected by our editorial team, independent of our parent company. Some of our stories include affiliate links. If you buy something through one of these links, we may earn an affiliate commission.