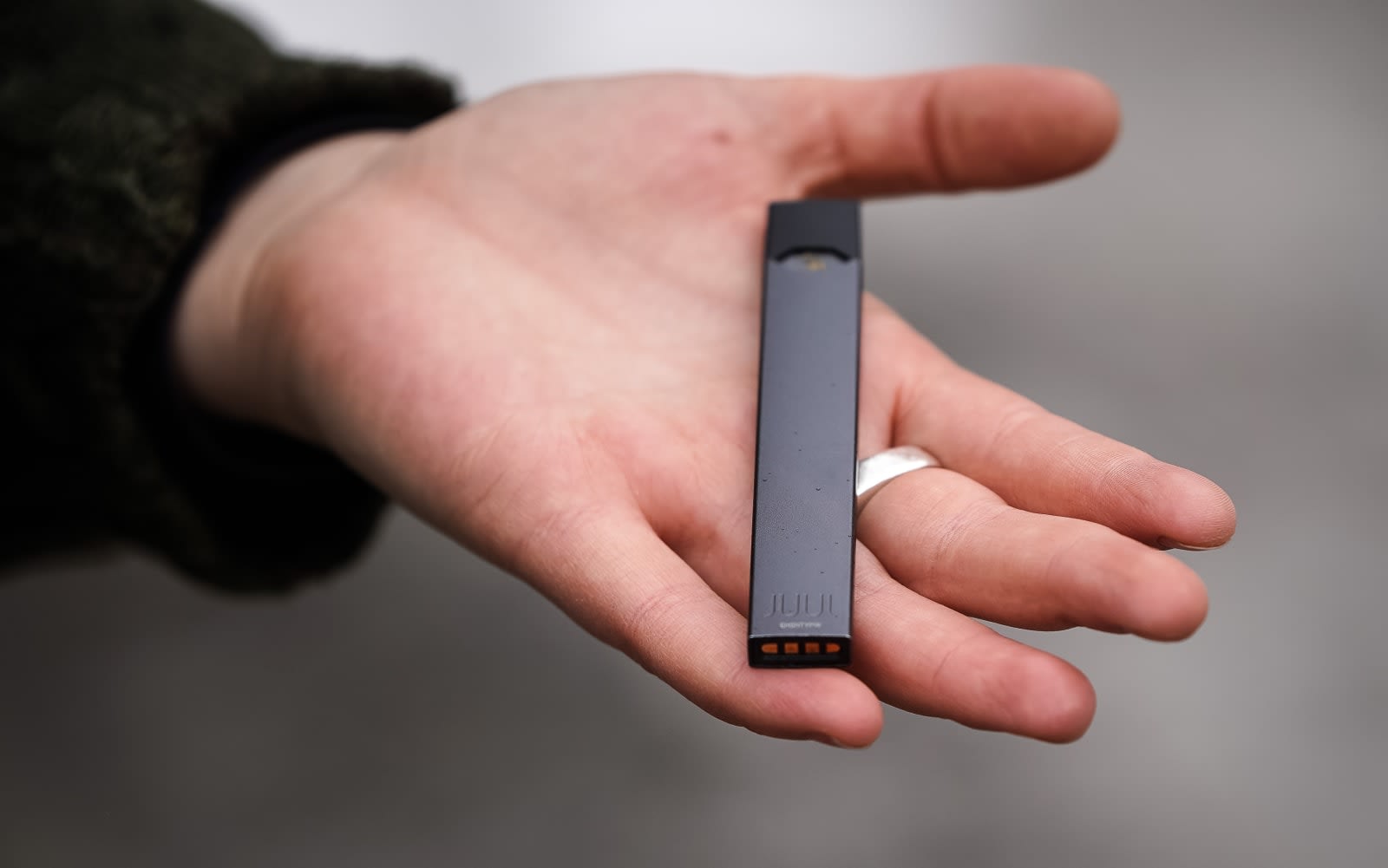 In a letter published today, the US Food and Drug Administration criticized Juul for telling students that its vaping products are "totally safe" and "99% safer than cigarettes." According to the letter, Juul portrayed its products as "modified risk tobacco products." That is, Juul presented its vaping products as having "a lower risk of tobacco-related disease or are less harmful than one or more other commercially marketed tobacco products." Such claims can only be made with FDA approval, which Juul did not have.

In a letter to Juul CEO Kevin Burns, the FDA wrote:

"Referring to your ENDS [electronic nicotine delivery system] products as "99% safer" than cigarettes, "much safer" than cigarettes, "totally safe," and "a safer alternative than smoking cigarettes" is particularly concerning because these statements were made directly to children in school. Our concern is amplified by the epidemic rate of increase in youth use of ENDS products, including JUUL's products, and evidence that ENDS products contribute to youth use of, and addiction to, nicotine, to which youth are especially vulnerable."

The letter says Juul "should immediately correct the violations." The company now has 15 days to respond to the FDA and detail the steps it's taken to right its wrongs. If Juul's actions fail to appease the FDA, the company could face penalties and potentially have its products seized. In a statement provided to Engadget, a Juul spokesperson said, "We are reviewing the letters and will fully cooperate."

The FDA first accused Juul of undermining its efforts to curb teen vaping in February. The Federal Trade Commission, House and Senate have launched their own investigations, too. Juul has taken steps to limit teen vaping -- like launching a "track and trace" program and requiring all retailers to scan IDs by 2021. But those efforts could be quickly undermined by telling students that its e-cigs are "totally safe."

Source: FDA
Coverage: The Washington Post
In this article: business, cigarettes, e-cigarette, e-cigs, fda, food and drug administration, gadgetry, gadgets, gear, health, juul, letter, medicine, politics, safety, vaping, violation
All products recommended by Engadget are selected by our editorial team, independent of our parent company. Some of our stories include affiliate links. If you buy something through one of these links, we may earn an affiliate commission.