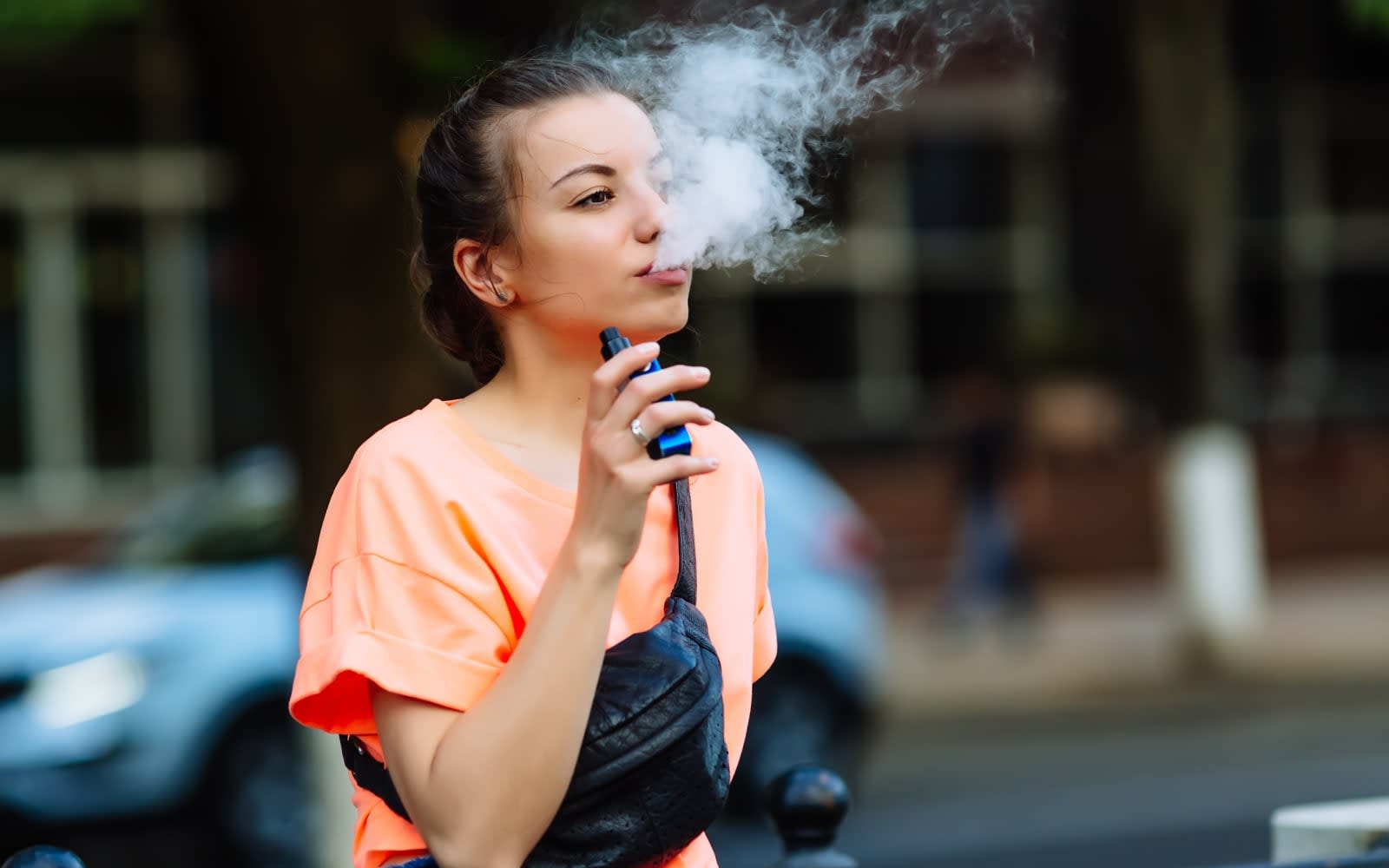 Juul is facing yet another investigation. This time, the Federal Trade Commission (FTC) is looking into the company's marketing practices. It will decide whether Juul used deceptive marketing, including targeting minors and using social media influences, sources familiar with the matter told The Wall Street Journal. The FTC may seek monetary damages.

Critics have said the company's marketing campaigns make the brand attractive to teens. According to federal data, vaping among teens jumped 78 percent from 2017 to 2018. But the company says it has never marketed to youth and that its target market is existing adult smokers. The company previously came under fire for ads on social media, but it has since shut down its Facebook and Instagram accounts in the US. A Juul spokesperson said its "paid influencer program, which was never formalized, was a small, short-lived pilot." The company supposedly paid less than $10,000 to fewer than 10 influencers, who were all over the age of 30.

The FTC investigation has been going on since at least September, but this is the first it has been reported. The Food and Drug Administration is also investigating the company, and it's faced scrutiny by the House and Senate. "We fully cooperate and are transparent with any government agency or regulator who have interest in our category," a Juul spokesman said in a statement, which can be read below. Juul isn't alone. Yesterday, North Carolina filed a lawsuit against eight other e-cigarette companies.

Juul has attempted to curb teen vaping -- though it's unclear how effective any of its measures have been. Its track-and-trace program allows educators, law enforcement and parents to search Juul serial numbers in an online portal to determine where they were purchased. It's also considered using Bluetooth e-cigs to block teens, and today, it launched new standards, which will require retailers to scan customers' IDs and prevent bulk purchases. Those efforts may not be enough to spare Juul additional federal scrutiny.

The full statement from Juul is provided below:

"Without commenting on any specific investigation, we fully cooperate and are transparent with any government agency or regulator who have interest in our category. We have never marketed to youth. Our earliest marketing campaign in 2015 was intended for adults in the 25-34 year-old demographic and lasted for six months. If one views the sales and revenue data, there is no evidence that it drove use, youth or otherwise. Nonetheless, we regret that the campaign was executed in a way that was perceived as appealing to minors. To avoid any misconceptions, we changed our approach to advertising in a way that offers no room for misinterpretation about the mission of our company or our intended customers. Today, our marketing efforts exclusively feature adult smokers aged 35+ who offer their personal experiences about switching to JUUL products – all conveyed in a style, tone and message that is a direct appeal to current adult smokers. We have exited social media entirely and request that social media platforms delete inappropriate third party posts and listings. We have no higher priority than to prevent youth usage of our products. Our product is intended for current adult smokers and our marketing specifically is designed to help achieve that goal." - A Juul spokesperson

In this article: advertising, e-cigarette, e-cigs, federal, federal trade commission, ftc, gadgetry, gadgets, gear, influencers, investigation, juul, marketing, medicine, politics, public health, social media, teen, vaping
All products recommended by Engadget are selected by our editorial team, independent of our parent company. Some of our stories include affiliate links. If you buy something through one of these links, we may earn an affiliate commission.