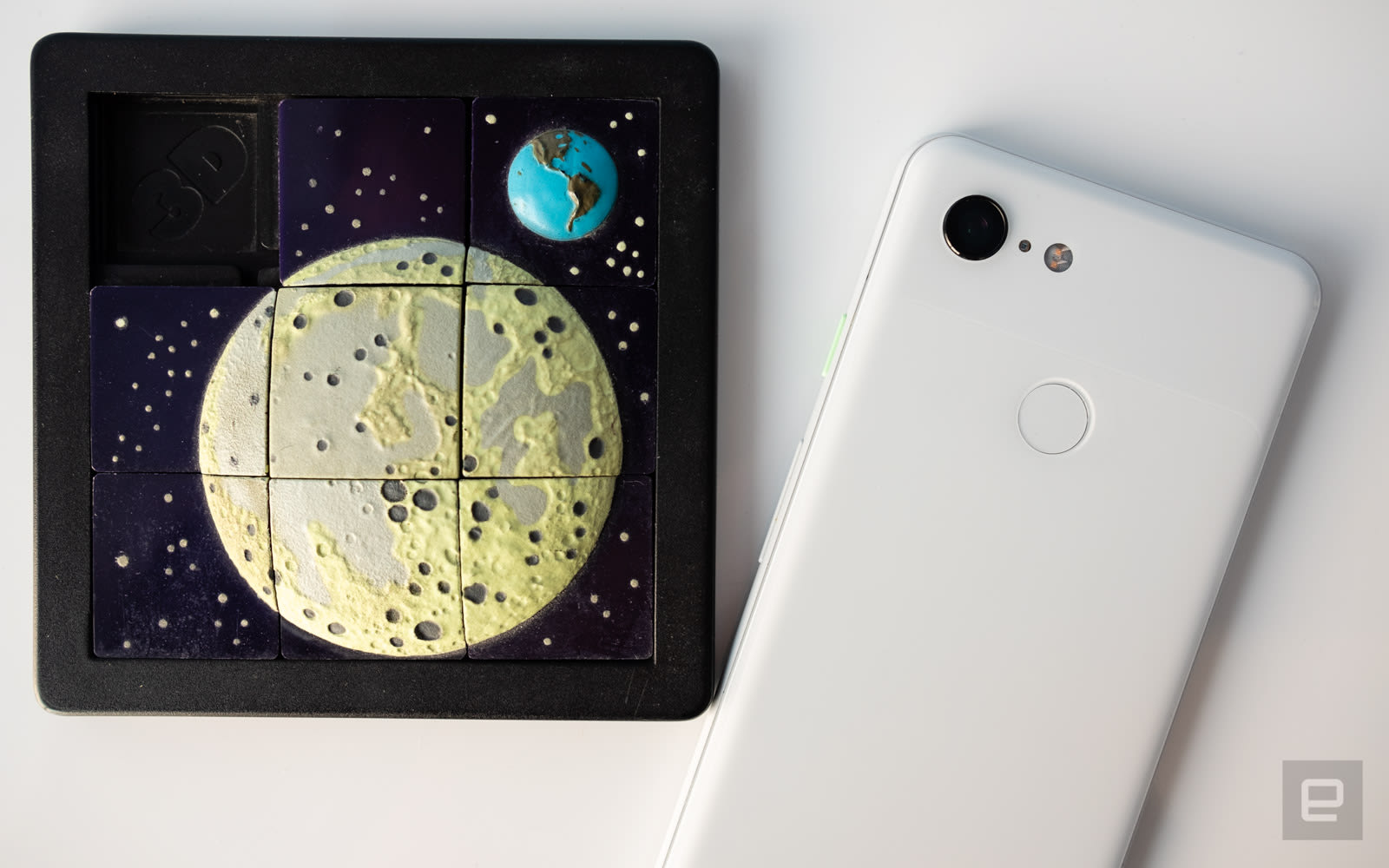 The Pixel 4 may allow photography enthusiasts to do something they've never been able to do before with a smartphone camera: astrophotography. A seemingly official marketing video uploaded by Pro Android shows Google's newest smartphone will feature a dedicated mode for taking photos of the night sky. Unfortunately, the ad provides few details about how the new functionality will work other than to promise you'll be able to capture "even the stars." Based on the "hold still" prompt shown in the video, the one detail we can glean is that you won't need a tripod to use to take advantage of the feature.

At the risk of reading too much into a marketing video, the inclusion of an astrophotography mode suggests Google has made significant improvements to the underlying algorithm that powers the Pixel's Night Sight functionality. With astrophotography, it's sometimes necessary to hold the shutter of a camera open for as much as 20 seconds. If the Pixel 4 can reduce handheld camera shake over such a long length of time, that's a significant accomplishment on the part of Google's software team. It's also one of the few things, despite all the advancements in smartphone photography, that you haven't been able to do with a phone camera. Huawei sub-brand Honor got close by allowing people to capture the moon with the company's Honor 20 Pro smartphone.

Elsewhere, the promo offers a glimpse at the Pixel 4's Soli touchless gestures, showing that you'll be able to skip songs without touching the phone's display. We also get to see the new Assistant in action. In a repeat of Google's I/O 2019 keynote, Assistant is shown off executing a series of commands. In this case, the digital assistant is asked to display photos from Tokyo, narrow down the list to images of food and then send them to a friend over Messages, all in one chain of commands.

You may not have to wait until this fall to see if the Pixel 4 will include an astrophotography mode. In a departure from industry norms, Google has been sharing tidbits of information about the Pixel 4 ahead of the phone's official reveal later this year.

Via: 9 to 5 Google
Source: Pro Android
In this article: astrophotography, cameras, gadgetry, gadgets, gear, google, Google Assistant, mobile, Night Sight, Pixel 4
All products recommended by Engadget are selected by our editorial team, independent of our parent company. Some of our stories include affiliate links. If you buy something through one of these links, we may earn an affiliate commission.