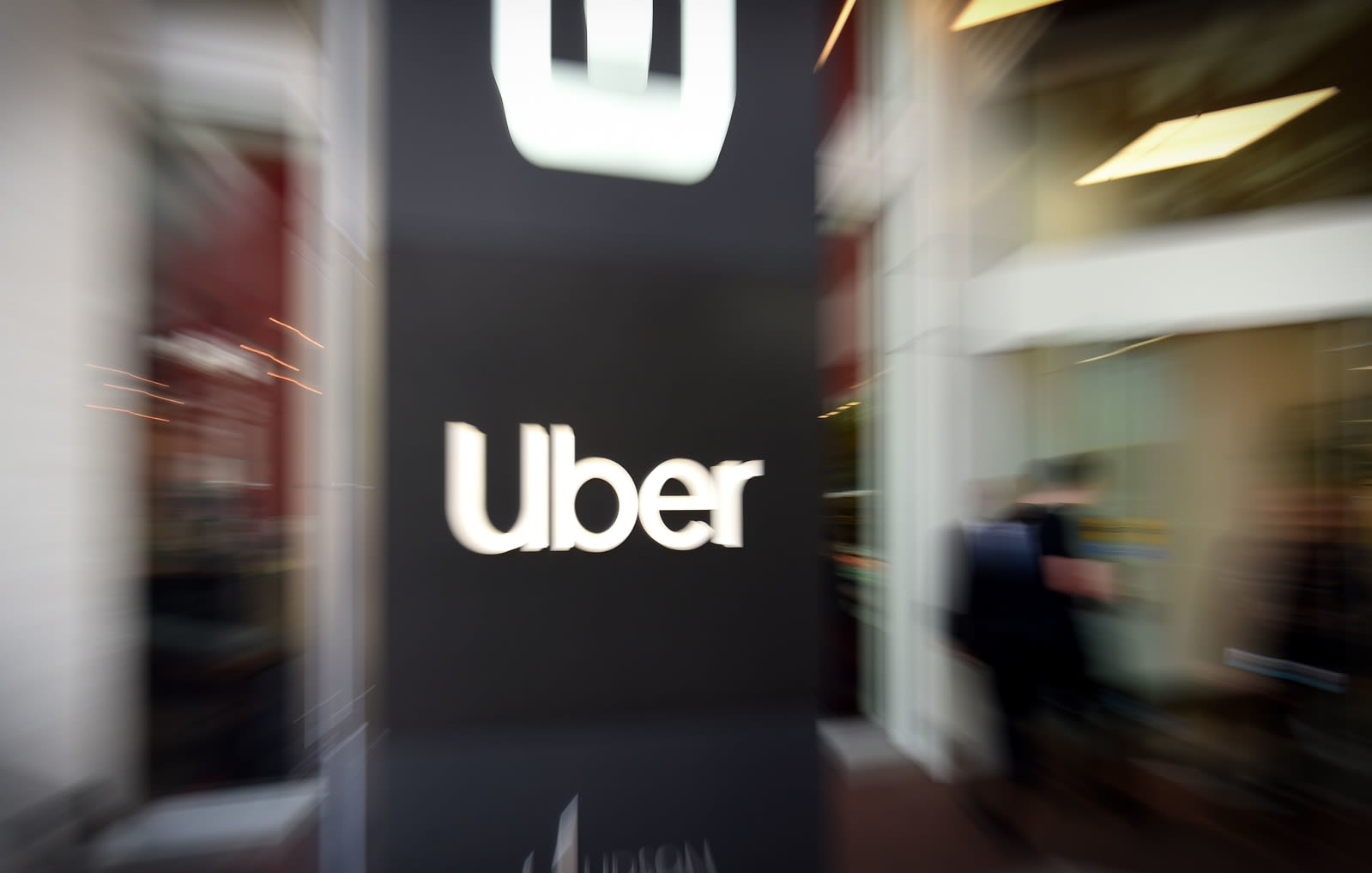 Uber is still bleeding cash, and that's unfortunately contributing to job cuts. The ridesharing firm has laid off 435 employees in its product and engineering groups, or about 8 percent of the two divisions. The company isn't shy about the reasoning. In a statement, Uber told TechCrunch that it hired in a "decentralized way" to keep up with its startup-era growth. Now, it wants to focus on "lean, exceptionally high-performing teams." It needs to recruit more strategically, to put it another way.

This doesn't mean that Uber won't be hiring. A TC source claimed that the company is lifting a hiring freeze it implemented in August. However, the new approach suggests there won't be as many positions available as there might have been in the past.

The layoffs came weeks after Uber cut 400 jobs in its marketing team.

Uber said conversations about job cuts had been going on for a while and weren't in response to the latest quarterly results, but there's little doubt that the firm's financial performance weighs on any decision. Now that Uber is a public company, it's under pressure to stem years of losses and become profitable. Layoffs won't make a huge dent by themselves, but they do help the company streamline costs and work more efficiently -- and with California potentially reclassifying drivers as employees through a new law, labor costs could easily go up. The problem, as always, is that everyday people pay the price.

Source: TechCrunch
In this article: business, gear, internet, jobs, layoffs, ridesharing, services, transportation, uber
All products recommended by Engadget are selected by our editorial team, independent of our parent company. Some of our stories include affiliate links. If you buy something through one of these links, we may earn an affiliate commission.