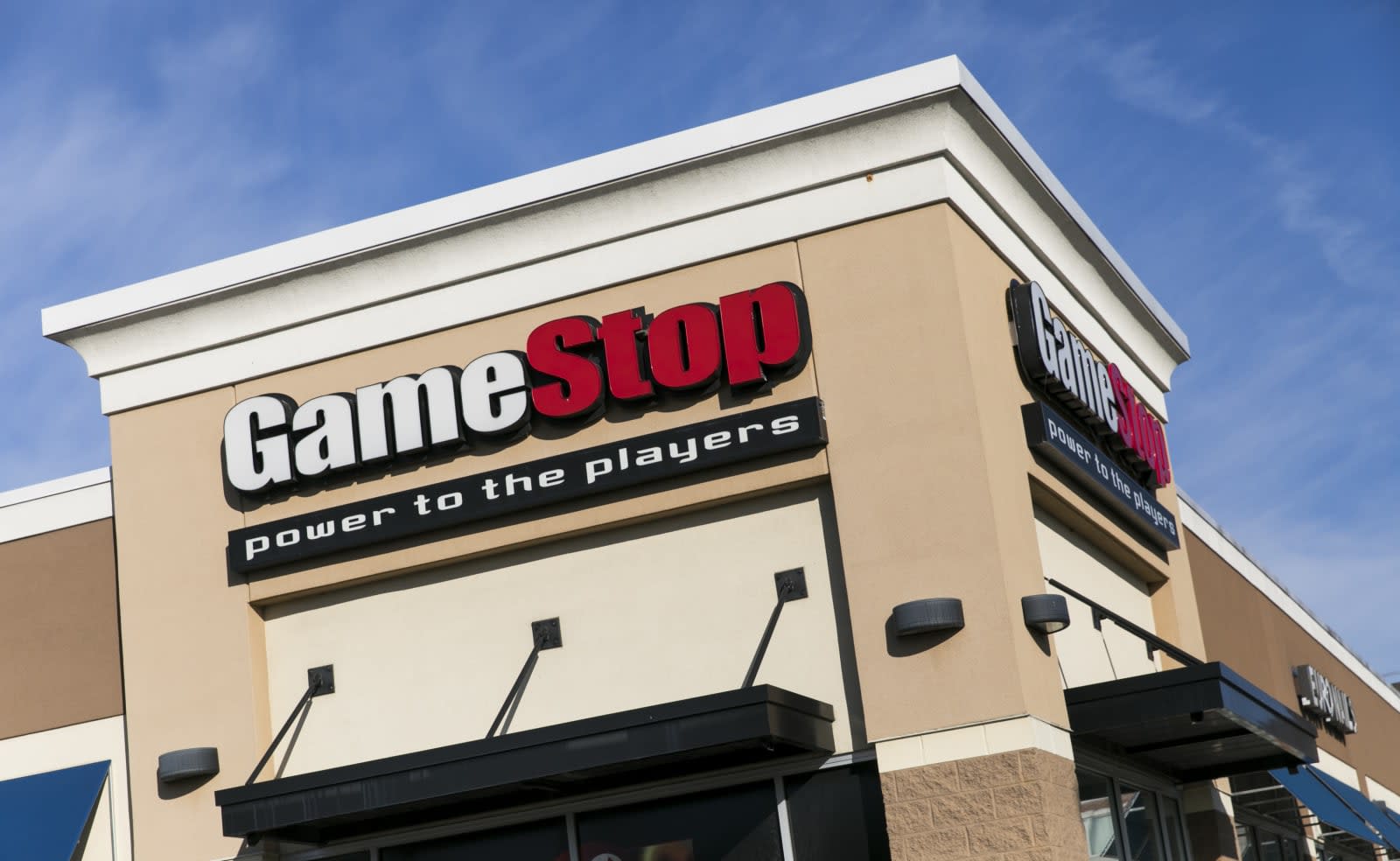 Just two months after GameStop announced ambitious plans to breathe new life into its stores, the company has announced that between 180 and 200 stores around the world will be closing their doors for good before the year is out -- and more closures are coming.

The company's balance sheet has not looked healthy in recent times -- its second quarter global sales decreased 14.3 percent, marking an adjusted net loss of $32 million. As such, GameStop CFO James Bell announced that up to 200 "underperforming" stores will be closed between now and the end of the year. In the company's recent earnings call, Bell added that, "While these closures were more opportunistic, we are applying a more definitive, analytic approach, including profit levels and sales transferability, that we expect will yield a much larger tranche of closures over the coming 12 to 24 months."

Despite these closures -- and efforts to revamp the better-performing stores -- it's unlikely that GameStop's fortunes will change any time soon, thanks largely to the end of the current console generation and subsequent weaker title launches. As a result, Bell said, the company expects its year-over-year sales to be down for the next three to four quarters.

In this article: av, business, closures, console, earnings, entertainment, GameStop, gaming, James Bell, personal computing, personalcomputing, profit, quarter, store
All products recommended by Engadget are selected by our editorial team, independent of our parent company. Some of our stories include affiliate links. If you buy something through one of these links, we may earn an affiliate commission.