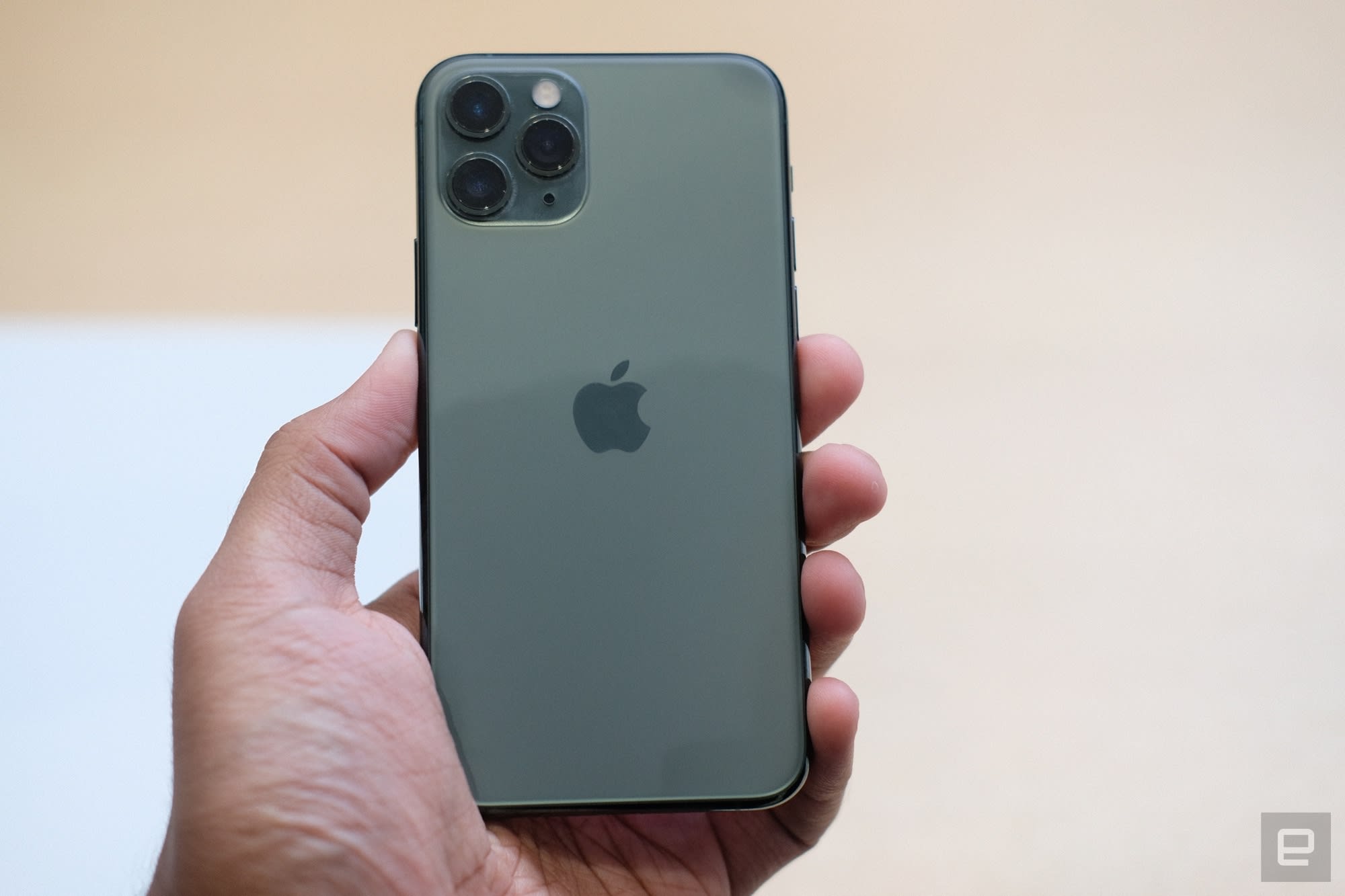 Apple's new iPhones may include a hidden feature. Citing "reliable sources," frequent Apple leaker Sonny Dickson says all three new iPhone models include the necessary hardware for bilateral charging, a feature that would allow the phones to wirelessly charge other Qi-compatible devices such as the Apple Watch. Apple, however, has reportedly disabled the feature within the iPhone 11, iPhone 11 Pro and iPhone 11 Pro Max's software. Dickson doesn't say why the company did this, which adds another wrinkle to an already interesting saga.

Reliable sources are saying iPhone 11 and 11 Pro do include the hardware for bilateral charging, but that it is software disabled. Uncertain whether this was removed prior to final production run.

Ahead of Tuesday's launch, bilateral charging was one of the things that seemed a sure addition to the iPhone's feature list. Both Bloomberg's Mark Gurman and analyst Ming-Chi Kuo, two of the most accurate sources of pre-release Apple information, said the new iPhones would include the feature. Then, just days before the event, both reversed course.

While it's possible Apple could enable the feature in the future (if, in fact, it's there), it seems unlikely. Alongside the iPhone 11, there were rumors Apple planned to announce a Tile-like tracker called Apple Tags on Tuesday. We didn't get Apple Tags on Tuesday, but, at least in that case, there's information on the company's website that suggests they're on their way. There's nothing like that for reverse charging.

While mostly a vanity feature on Android phones like the Galaxy S10, bilateral charging has potential utility on the iPhone. Unlike USB-C, Apple's Lightning port doesn't support reverse charging, meaning you can't plug another device into the iPhone to charge it. Additionally, a lot of iPhone users own an Apple Watch and AirPods, and would likely appreciate a way to charge them in a pinch. We probably won't have to wait long to see if there's truth to the rumor. Next week, we should find out if the iPhone 11 has the hardware once groups like iFixit start taking apart the phone.

Via: MacRumors
Source: Sonny Dickson (Twitter)
In this article: airpower, apple, gadgetry, gadgets, gear, iPhone 11, iphone 11 pro, iphone 11 pro max, mobile, wireless charging
All products recommended by Engadget are selected by our editorial team, independent of our parent company. Some of our stories include affiliate links. If you buy something through one of these links, we may earn an affiliate commission.