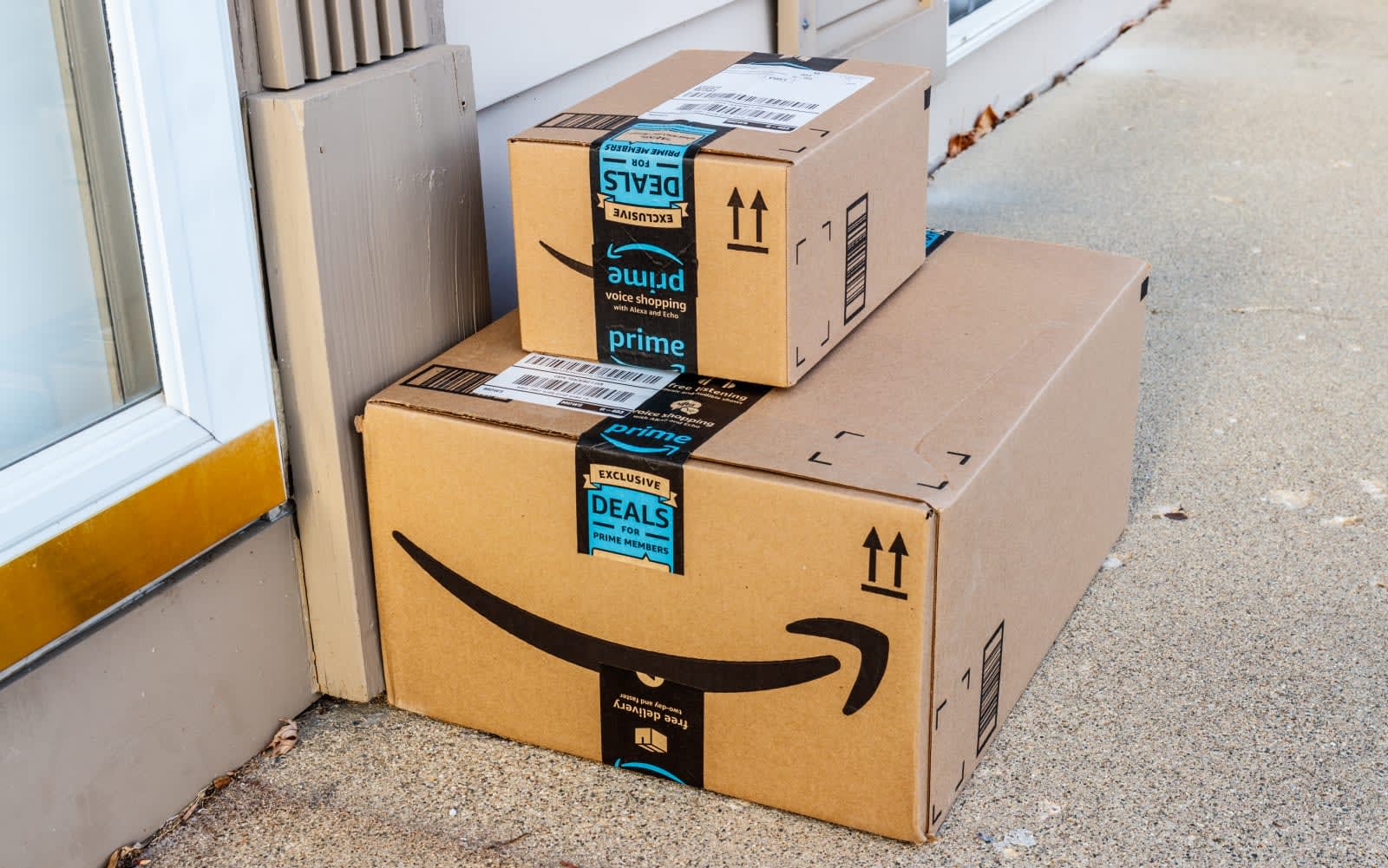 Amazon reportedly tweaked its product-search algorithm to favor products that are more profitable to the company. People who worked on the algorithm say the change could give Amazon's own brands a boost, The Wall Street Journal reports. If Amazon is intentionally using search to promote its own goods, it will likely draw more criticism from antitrust regulators.

WSJ sources said the algorithm was modified late last year, and that the unpublicized change was contested internally. The move supposedly pitted Amazon's Seattle-based retail business and its Palo Alto, California-based search team (referred to as A9) against each other. Several A9 employees say the retail team pressured them to surface Amazon products higher in the search results. To make things more complicated, the two teams used to report to separate CEOs, but both now report to retail chief Doug Herrington.

Amazon denies that it changed its search to factor in profitability or that it changed the way it ranked search results to favor its products. "As any store would do, we consider the profitability of the products we list and feature on the site, but it is just one metric and not in any way a key driver of what we show customers," a company spokeswoman said in an email to Engadget.

But promoting products that are more profitable could push customers towards Amazon's in-house products. Though, the search algorithm still takes other factors into consideration, and in some cases, third-party and brand-name products may still be more profitable for Amazon than its own products.

The news will likely raise concern among politicians and regulators. Amazon -- along with Apple, Facebook and Google -- is already being investigated as part of a federal antitrust probe. Apple recently tweaked its App Store search algorithm so that its apps weren't always ranked first, and the European Union fined Google $2.7 billion for manipulating search results to promote its own products. Amazon has undoubtedly justified the algorithm change. Whether or not regulators will agree is unclear.

Source: The Wall Street Journal
In this article: A9, algorithm, amazon, antitrust, brands, business, gear, in-house, internet, products, profit, profitable, ranking, regulators, retail, search, search results
All products recommended by Engadget are selected by our editorial team, independent of our parent company. Some of our stories include affiliate links. If you buy something through one of these links, we may earn an affiliate commission.