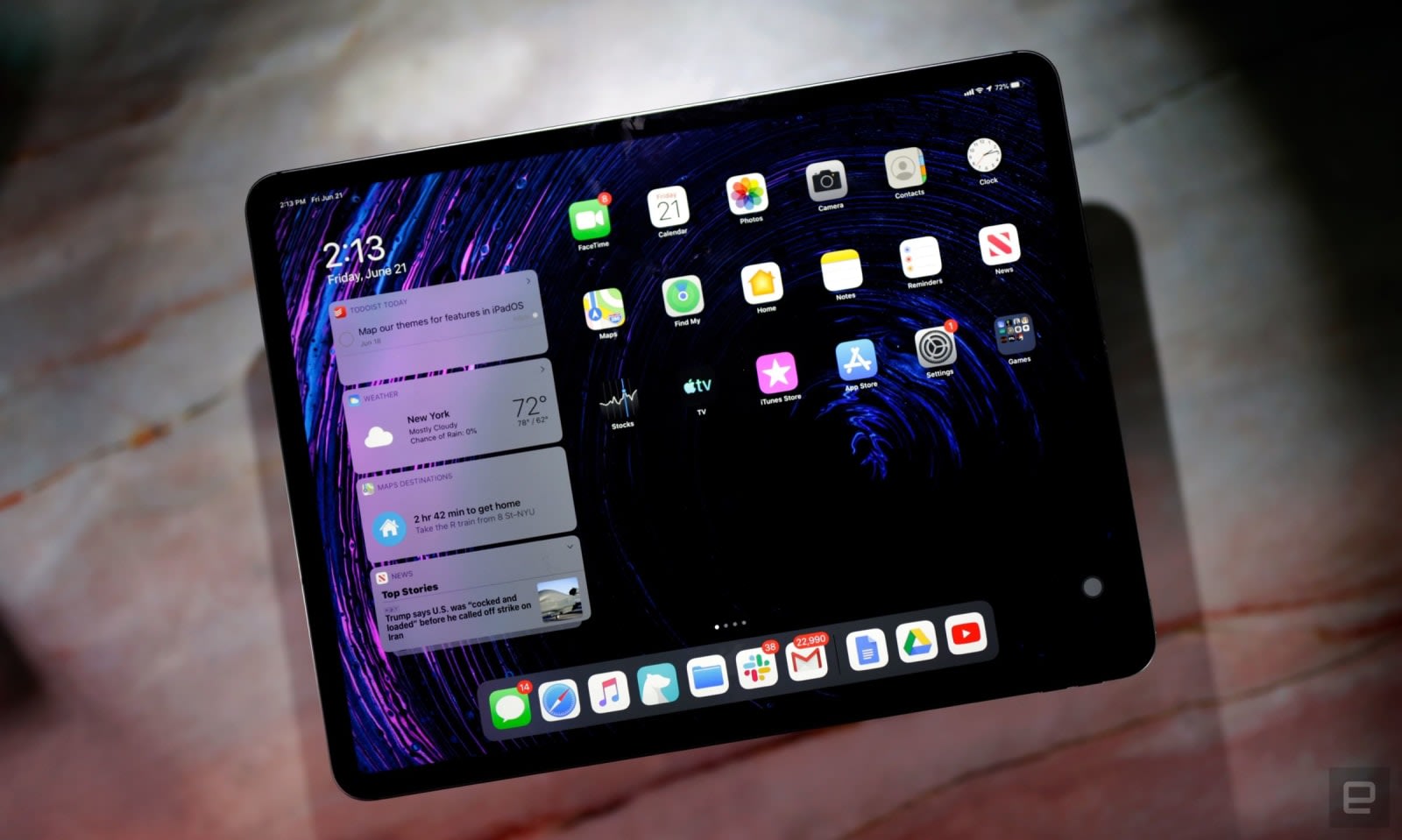 Apple's only just released iOS 13, but there's already a new kid in town. Alongside iPadOS, the company has released iOS 13.1 -- both a week ahead of the originally scheduled September 30th debuts.

Apple has jumped on a revision pretty soon after iOS 13's drop. Some folks have noticed buggy behavior in 13.0, so the update could help iron out kinks before there's too much opportunity for complaints. Then again, the company has got a lot on in the coming weeks with the launch of TV+ and Apple Arcade.

In any case, it looks like iOS 13.1 gets in place the features that weren't quite ready for 13.0 -- something that's particularly pertinent as more and more people get the iPhone 11. The update restores Automations within Shortcuts, reinstates the option to share your ETA with friends in Maps, and includes a bunch of extra additions such as fresh HomeKit icons and a new AirPods volume indicator. AirDrop will also get better, with directionally-aware suggestions.

In this article: apple, features, gear, internet, iOS13, iOS13.1, iPadOS, mobile, personal computing, personalcomputing, tablet, update
All products recommended by Engadget are selected by our editorial team, independent of our parent company. Some of our stories include affiliate links. If you buy something through one of these links, we may earn an affiliate commission.