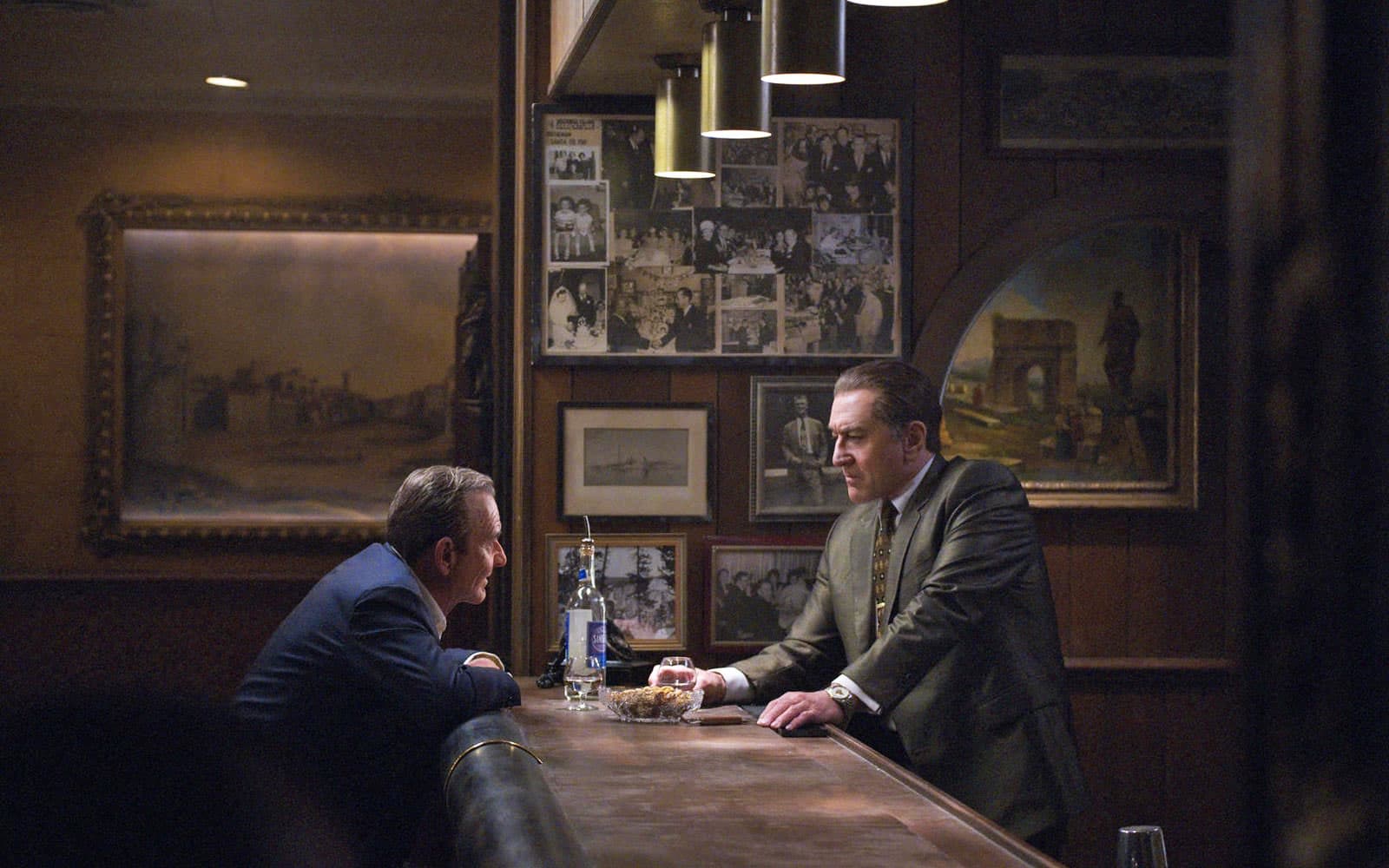 Netflix has released a new trailer for Marin Scorsese's next movie, The Irishman. The movie reunites Scorsese with Robert De Niro and Joe Pesci, the three of whom made a little know movie together called Goodfellas. Building on the teaser the company released earlier in the year, the trailer details more of film's story and the visual effects that were used to make De Niro and company look like their younger selves.

Based on the 2004's memoir I Heard You Paint Houses, the films tells the story of Frank "The Irishman" Sheeran. De Niro's character was an infamous mob hitman that played a crucial role in the unsolved disappearance of labor leader Jimmy Hoffa (played by Pacino). The movie reportedly cost more $200 million to film, likely thanks in no small part to the ambitiousness of the multi-decade story.

Like The King, another movie Netflix hopes will earn accolades this rewards season, The Irishman will first premiere in movie theatres. It'll premiere in New York and Los Angeles on November 1st before making its way to theatres nationwide one week later on November 8th. You'll then be able to watch it on Netflix starting on November 27th. That timeframe is the exact 26 days a movie needs to play in theatres before the Academy will consider awarding it an Oscar.

Source: Netflix
In this article: Academy Awards, av, entertainment, netflix, Oscars, the irishman
All products recommended by Engadget are selected by our editorial team, independent of our parent company. Some of our stories include affiliate links. If you buy something through one of these links, we may earn an affiliate commission.