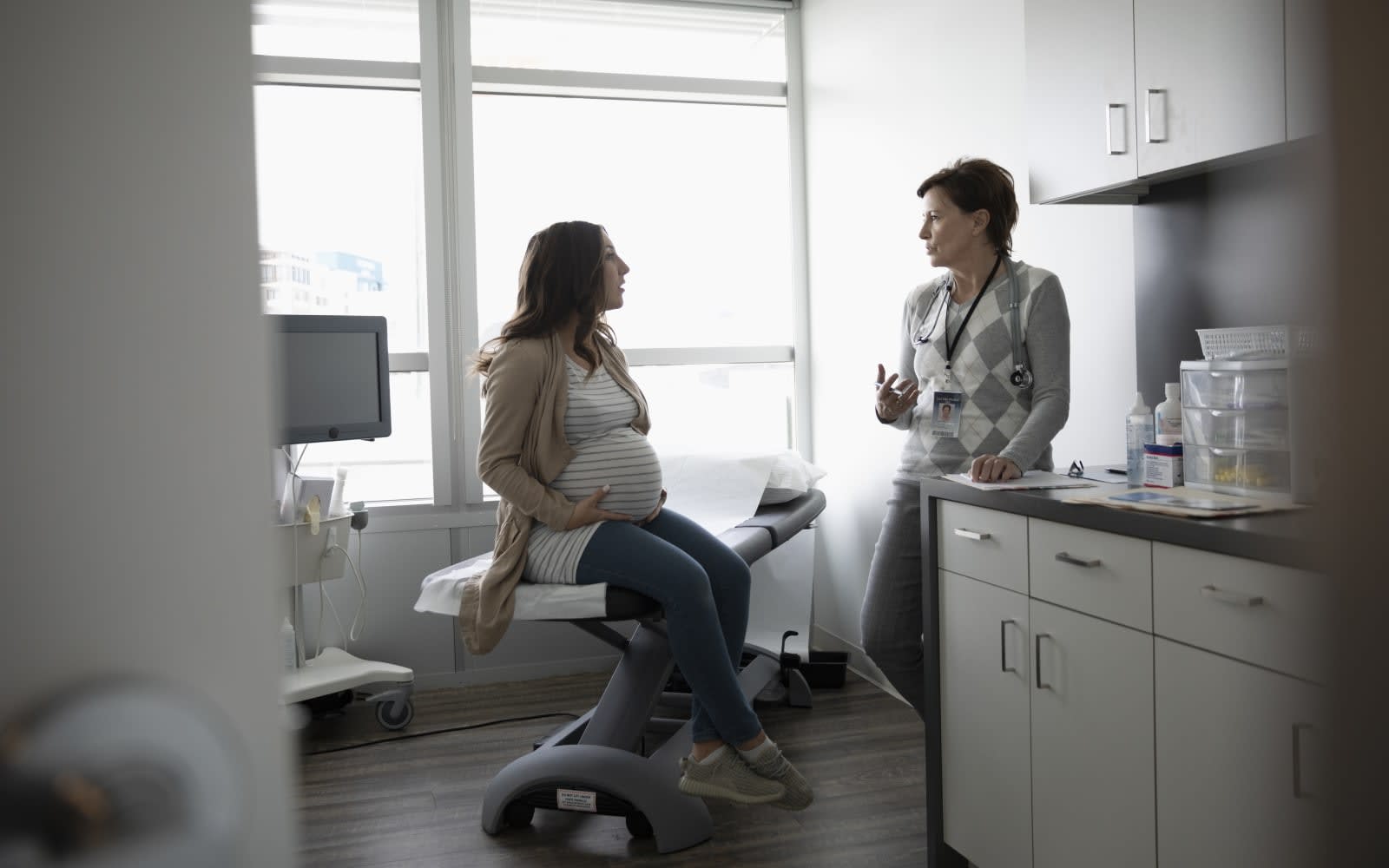 The placenta plays a critical role in pregnancy: connecting the fetus to the maternal blood system. But assessing placental health is difficult because modern imaging techniques provide limited information. Researchers from MIT's Computer Science and Artificial Intelligence Lab (CSAIL) think they might be able to change that using a volumetric mesh-based algorithm.

Even with MRIs, the curved surface of the uterus makes images of the placenta difficult to interpret. Using this new algorithm, the CSAIL team was able to model the placenta without curves. The algorithm first models the placenta's shape by subdividing it into thousands of tiny pyramids called tetrahedra. It then arranges the pyramids into a template that resembles the flattened shape that a placenta takes outside of the body.

The result is an image that's closer to what the placenta looks like after birth, and it could allow doctors to diagnose and treat placental issues earlier in pregnancy. That could help reduce the risk of complications children may experience, like stunted growth and neurological disorders, and reduce the risk of conditions like preeclampsia for mothers. It could also help advance future research.

The CSAIL team will present their findings in a paper at the International Conference on Medical Image Computing and Computer-Assisted Intervention (MICCAI) in Shenzhen, China, on October 14th. Next, they plan to work with Boston Children's Hospital and Massachusetts General Hospital to compare in-utero images with ones of the same placentas post-birth. "While this is just a first step, we think an approach like this has the potential to become a standard imaging method for radiologists," said the paper's lead author Mazdak Abulnaga.

Source: MIT News
In this article: ai, algorithm, Boston Childrens Hospital, CSAIL, imaging, MassachusettsGeneralHospital, medicine, MIT, mri, placenta, pregnancy, radiology, research, tomorrow, womens health
All products recommended by Engadget are selected by our editorial team, independent of our parent company. Some of our stories include affiliate links. If you buy something through one of these links, we may earn an affiliate commission.