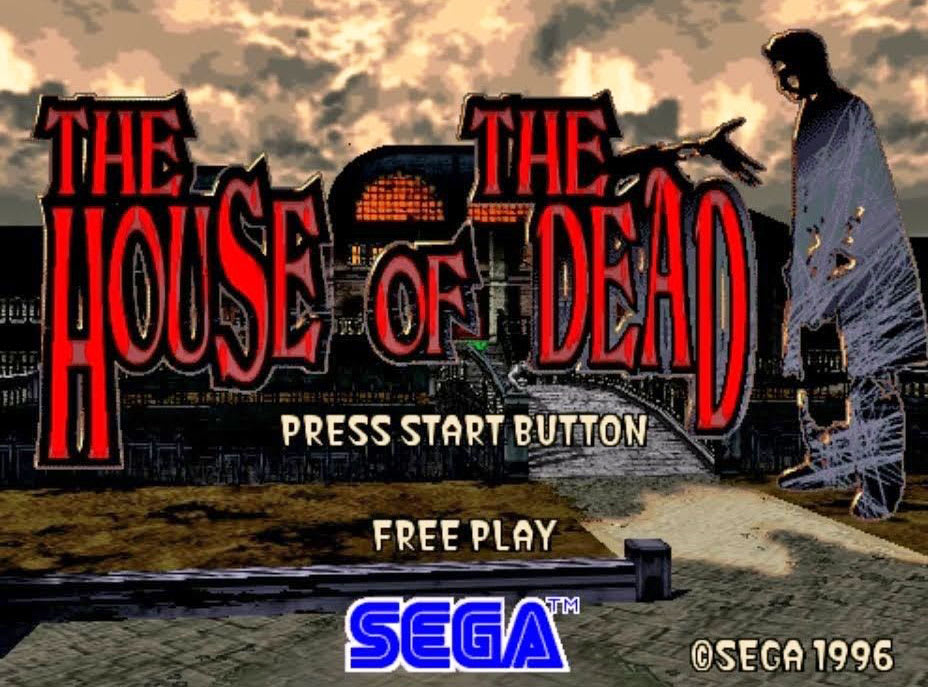 Arcades are a rare sight these days. But while nothing can match the experience of exchanging a $10 bill for a pile of quarters and binging on some games with your friends, many of the classics have made their way to consoles and PCs. Publisher Forever Entertainment will bring some zombie-blasting arcade action home with re-releases of House of the Dead and House of the Dead 2, Sega's iconic light gun games.

Originally released in 1996, House of the Dead leans hard into its campy style. The stories, characters and dialog are absurd, but in the best way possible. Notably, many of the zombies in the games are fast-moving, which was unheard of in the mid '90s, long before 28 Days Later, which brought agile undead to the big screen. Speaking of, House of the Dead also has the dubious honor of being adapted into a movie by infamous director Uwe Boll.

A few weeks ago, Polish website Graczpospolita reported on an unverified claim that Forever Entertainment would publish remakes of the first two games in the series. These new versions will feature improved graphics and some slight gameplay tweaks, according to the post. This didn't sound far fetched; the same company is working on remakes of Sega's cult rail-shooter games Panzer Dragoon and Panzer Dragoon: Zwei. Forever Entertainment confirmed the rumors on Twitter and elaborated that "No platforms or release dates have been confirmed," so it sounds like the games won't be released anytime soon.

When playing light gun games like House of the Dead, arcade goers aim plastic guns at the screen and shoot attacking enemies and hide behind cover. Light gun accessories were often available for older consoles, and the Nintendo Wii's remote could function as a similar device. The peripherals eventually fell out of style. Plus, light guns -- which were built around CRT technology -- don't work on modern TVs (though a recent Kickstarter campaign hopes to rectify that problem). The only current system that could create a similar experience is the PlayStation 4, thanks to its Move controllers. So it seems like a safe bet that the remakes will at least come to that console.

PC versions are additional possibilities. A version with mouse controls would work, but may be too easy. VR versions of the game would be a better option, since the HTC Vive, Oculus Rift and Valve Index all have motion controls (not to mention better performance than the PS Move controllers).

That said, we have yet to see Microsoft's or Sony's next-gen consoles which will hit shelves late next year. If the PlayStation 5 and Project Scarlett are compatible with motion controllers, the games could also be published on those platforms.

The Graczpospolita report states that Forever Entertainment is aiming to release the first House of the Dead remake in late 2020. In the meantime, Sega fans can get their fix with the Genesis Mini, which features classic 16-bit games like Gunstar Heroes and Shinobi III: Return of the Ninja Master.

Via: Destructoid
Source: Twitter
In this article: arcade, arcade games, av, gaming, House of the Dead, sega, zombies
All products recommended by Engadget are selected by our editorial team, independent of our parent company. Some of our stories include affiliate links. If you buy something through one of these links, we may earn an affiliate commission.