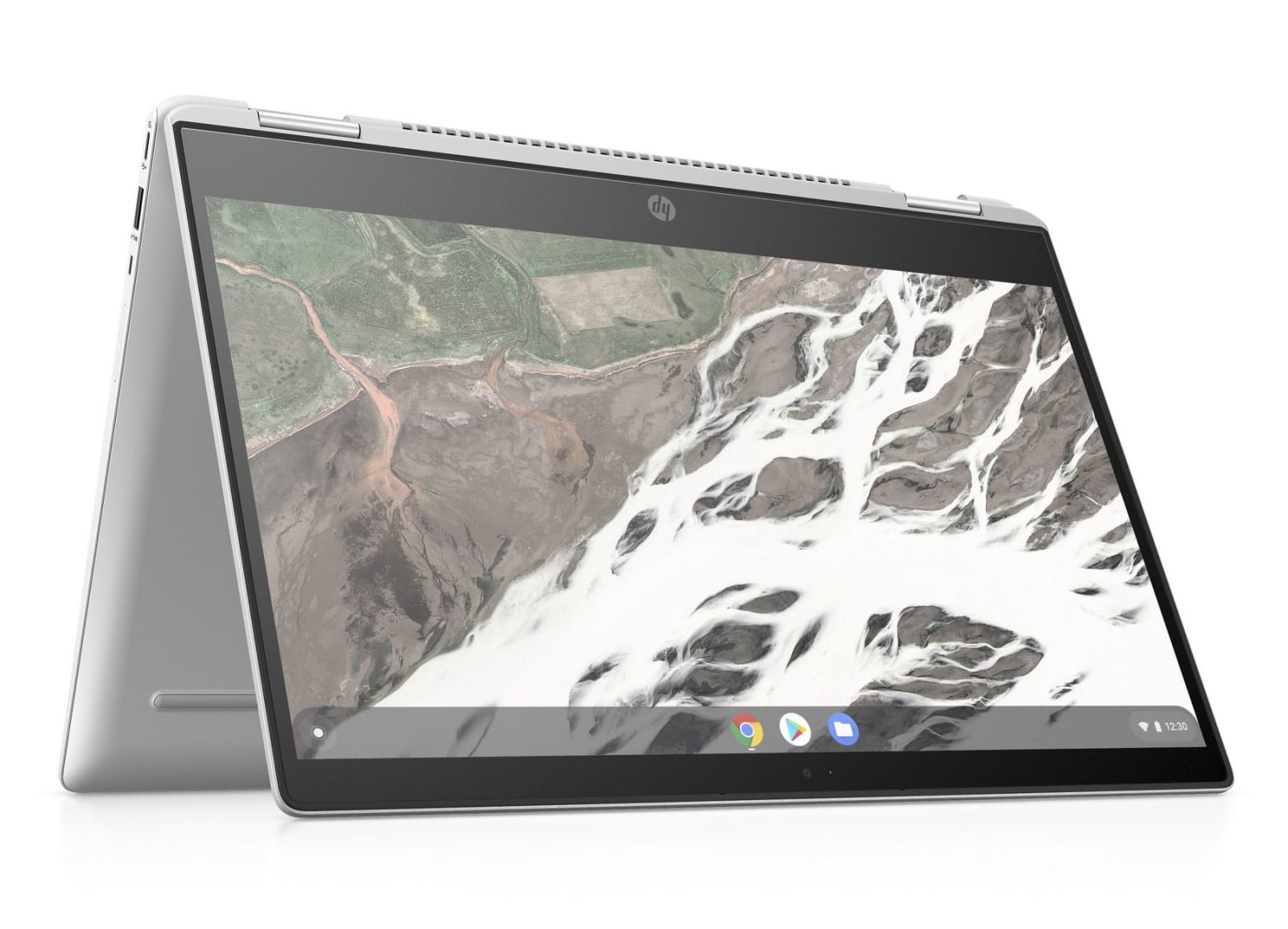 Much like Dell did recently, HP has unveiled a couple of Chromebooks and a Chromebox for enterprises, touting the cheaper, simpler and more secure nature of Google's cloud-powered Chrome OS ecosystem. The most powerful of the trio is the Chromebook Enterprise x360 14E G1, a convertible with Intel Core i5 and i7 processors that can run up to 13 hours on a charge. The elegant, but bland device has a 14-inch touchscreen, an aluminum chassis with narrow bezels, USB-C docking and B&O audio with dual speakers.

What HP is really touting, though, is the "advanced security, flexible access, and simplified orchestration of Chrome Enterprise." Specifially, it said that its "Device as a Service" (DaaS) that's aimed at IT departments for security compliance, hardware health and more now supports Chrome Enterprise devices. That should scare Microsoft a bit, as both Dell and Google have now created Chrome Enterprise-specific devices that will compete with the Office365 ecosystem. 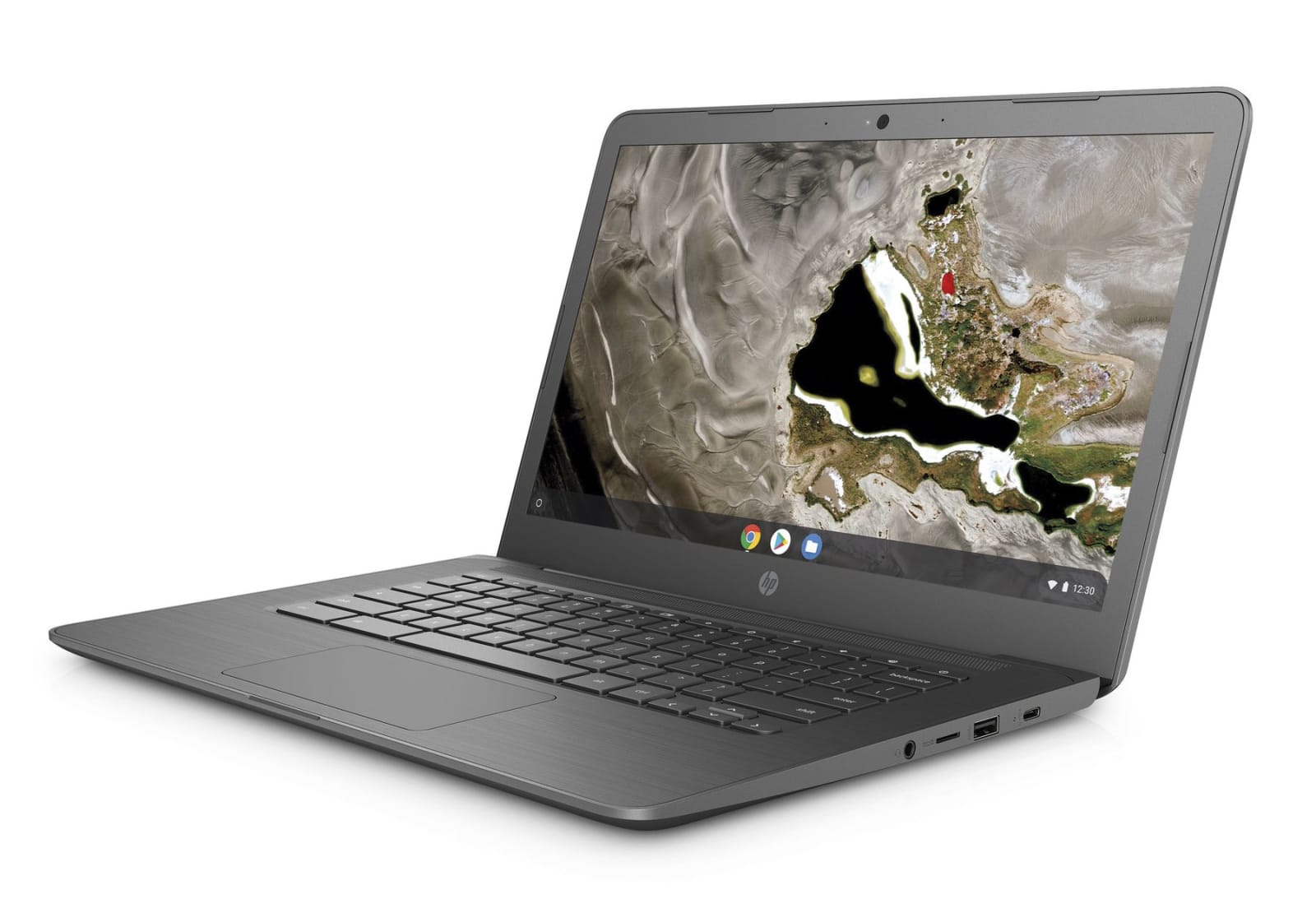 If speed isn't paramount, HP also unveiled a 14-inch laptop for "frontline workers" with AMD A4 and A6 CPUs, USB-C and HP fast-charge tech. Finally, it's offering the HP Chromebox Enterprise G2 with Intel 7th- or 8th-generation CPUs with up to 16GB of memory. It can power up to two 4K displays and is designed for call centers, shared workspaces, public business centers and digital signage.

None of these devices are particularly interesting for consumers, but it's significant that HP has added Google Enterprise to its enterprise-centric DaaS ecosystem. HP hasn't released prices yet, but the laptops will go on market later this month.

In this article: Chromebook, Chromebox Enterprise G2., DaaS, Enterprise, Enterprisex36014EG1, gear, hp, HP Chromebook Enterprise 14A G5, personal computing, personalcomputing
All products recommended by Engadget are selected by our editorial team, independent of our parent company. Some of our stories include affiliate links. If you buy something through one of these links, we may earn an affiliate commission.