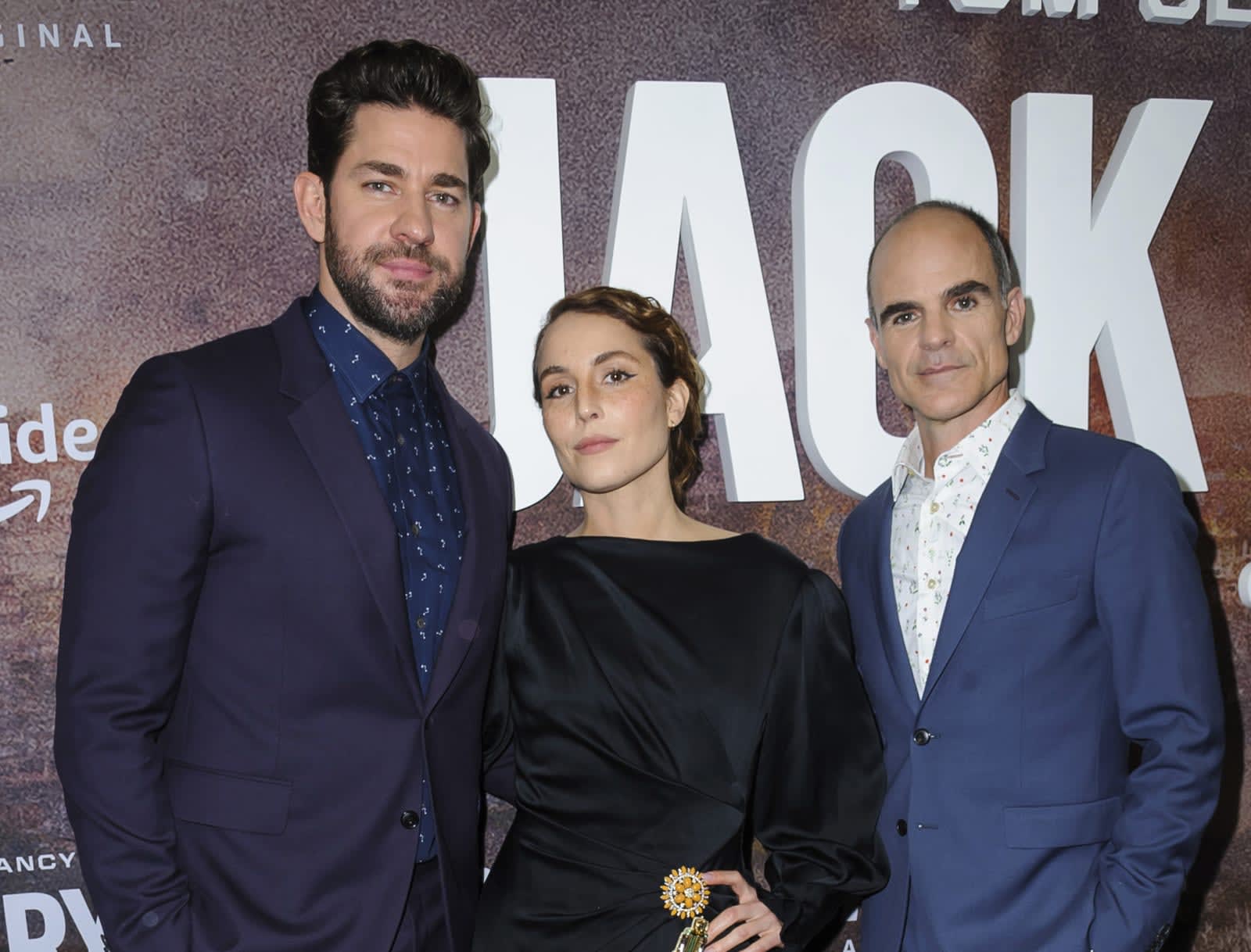 In a move that is surprisingly rare, Amazon Prime has decided to release the new season for one of its flagship shows a few hours early. Season two of Tom Clancy's Jack Ryan is available now, so fans don't have to wait until 3AM to binge. If you're avoiding trick or treating, then it might make for a good watch, plus it gets Amazon's series out of the way of Apple TV+ and its flood of content -- quality notwithstanding -- that will launch tonight.

Series star John Krasinski announced the release on his Twitter account this afternoon, so you can watch it right now -- and in 4K if you have the right hardware. Season two also features Wendell Pierce, Michael Kelly and Noomi Rapace. Netflix pulled a similar stunt for Orange is the New Black a few years ago, we'll see if this remains a rare event, or if streamers decide to give binge watchers a break on staying up late to see everything first.

Happy Halloween! To celebrate I thought I'd give all fans of Jack Ryan a little Halloween treat! When can you watch the new season? How about... right now!!! Yup! #JackRyan Season2! One day early! Only on @PrimeVideo pic.twitter.com/Pp7Qk6WLrM

Source: Amazon, John Krasinski (Twitter)
In this article: amazon, Amazon Prime, amazon prime video, av, early release, entertainment, internet video, Jack Ryan, streaming, Tom Clancy
All products recommended by Engadget are selected by our editorial team, independent of our parent company. Some of our stories include affiliate links. If you buy something through one of these links, we may earn an affiliate commission.