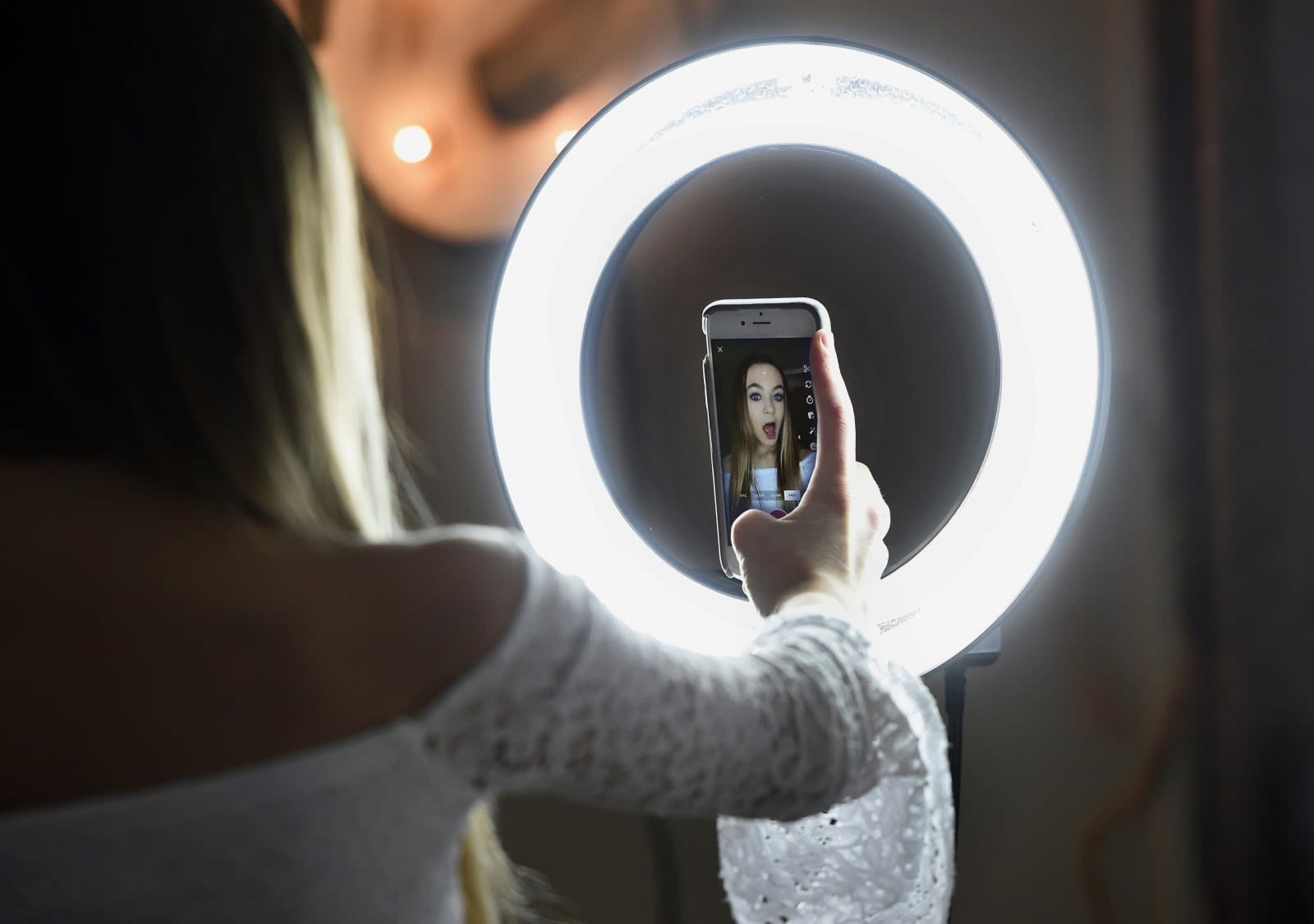 One of the reasons that TikTok has enjoyed explosive growth is because the app makes it super easy to duet, share and save videos. Unlike other companies, ByteDance -- the owner of TikTok -- actively allows users to download popular creations and share them wider on messaging services and social media. In its bid to make it easier to get their content up on the platform in the first place, the company today announced new tools that lets creators upload videos directly from their favorite editing apps.

"The new TikTok SDK allows third-party apps an opportunity to extend their reach while giving users a wider selection of creative tools to help their videos match their vision," said TikTok in a statement. "We're excited to see how creators use their new features and will continue to expand their access to 3rd party apps."

The app itself now counts over 800 million users, although 500 million of those use a Chinese-language version called Douyin. Its popularity hasn't gone unnoticed, however, with TikTok recently coming under scrutiny for reportedly censoring videos critical of the Chinese government. The Committee on Foreign Investment in the United States (CFIUS) may also soon officially open a national security review of the company.

Update: 11/04/19 - 10:30am ET: This article has been updated to replace one of the apps involved in TikTok's SDK launch. FiLMiC Pro does not yet support the Export feature, but Enlight Videoleap does.

In this article: bytedance, entertainment, export, internet, mobile, sdk, tiktok, video
All products recommended by Engadget are selected by our editorial team, independent of our parent company. Some of our stories include affiliate links. If you buy something through one of these links, we may earn an affiliate commission.