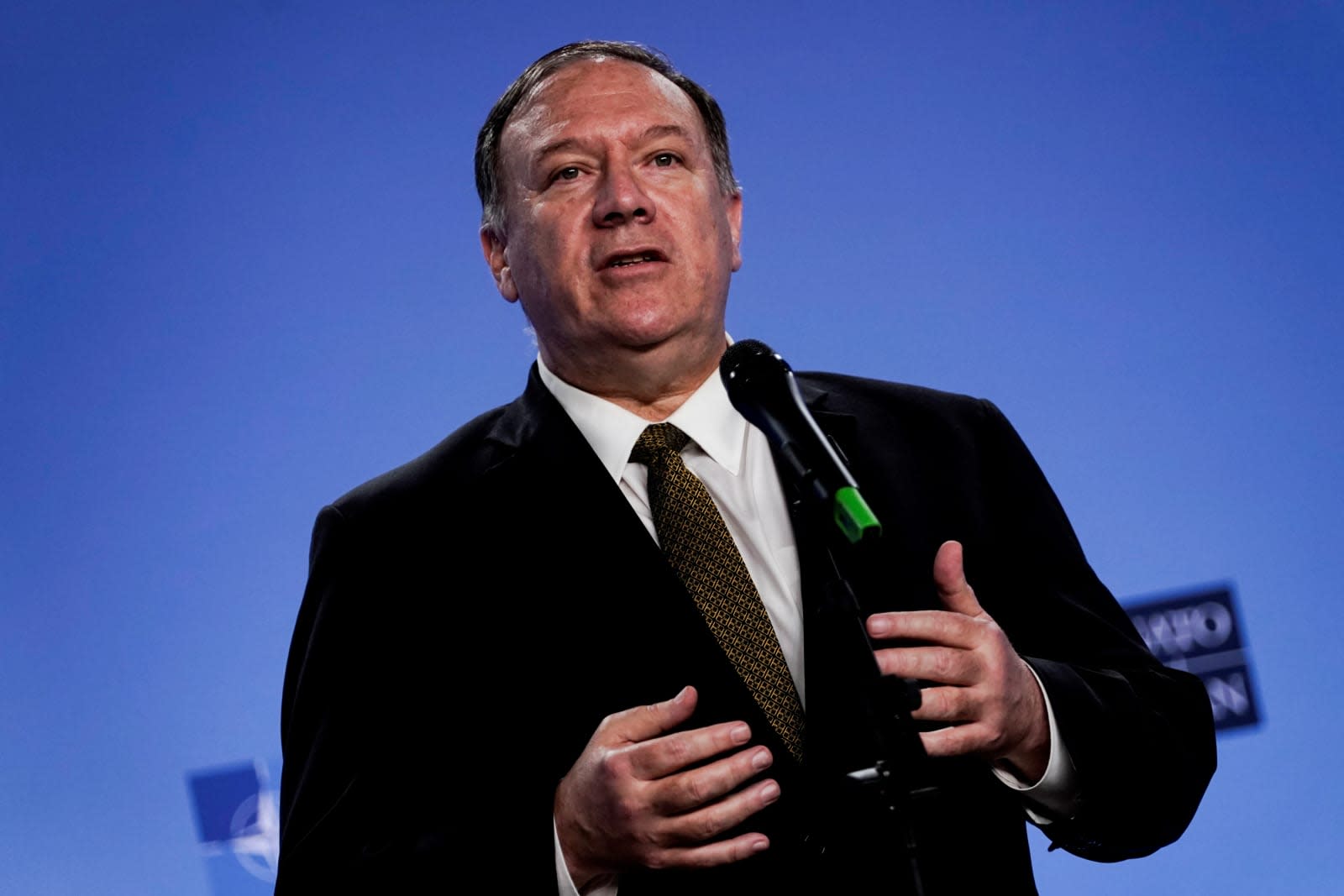 Two years ago, the president said the US would withdraw from the Paris Climate Accord, calling it "unfair." On Monday the Trump administration announced the year-long process has formally begun with Secretary of State Mike Pompeo saying in a statement that "Per the terms of the Agreement, the United States submitted formal notification of its withdrawal to the United Nations."

Today we begin the formal process of withdrawing from the Paris Agreement. The U.S. is proud of our record as a world leader in reducing all emissions, fostering resilience, growing our economy, and ensuring energy for our citizens. Ours is a realistic and pragmatic model.

When Donald Trump announced his plan to withdraw from the international agreement -- made by over 200 countries on implementing emissions reduction starting in 2020 -- it led to Elon Musk, Bob Iger and others departing presidential councils, beginning a backlash that stretched across tech companies like Apple, Google and Facebook as well as state and local governments. According to critics, leaving the agreement not only fails to protect the environment, but also impedes US leadership on environmental initiatives, and reduces the US role in 2020 negotiations over pollution cuts.

The withdrawal can't take effect until one year from now, which happens to be a day after the 2020 election. As NBC News points out, if another president is elected, they could rejoin the agreement in 30 days.

Source: NBC News, CNN, State Department
In this article: politics, tomorrow
All products recommended by Engadget are selected by our editorial team, independent of our parent company. Some of our stories include affiliate links. If you buy something through one of these links, we may earn an affiliate commission.