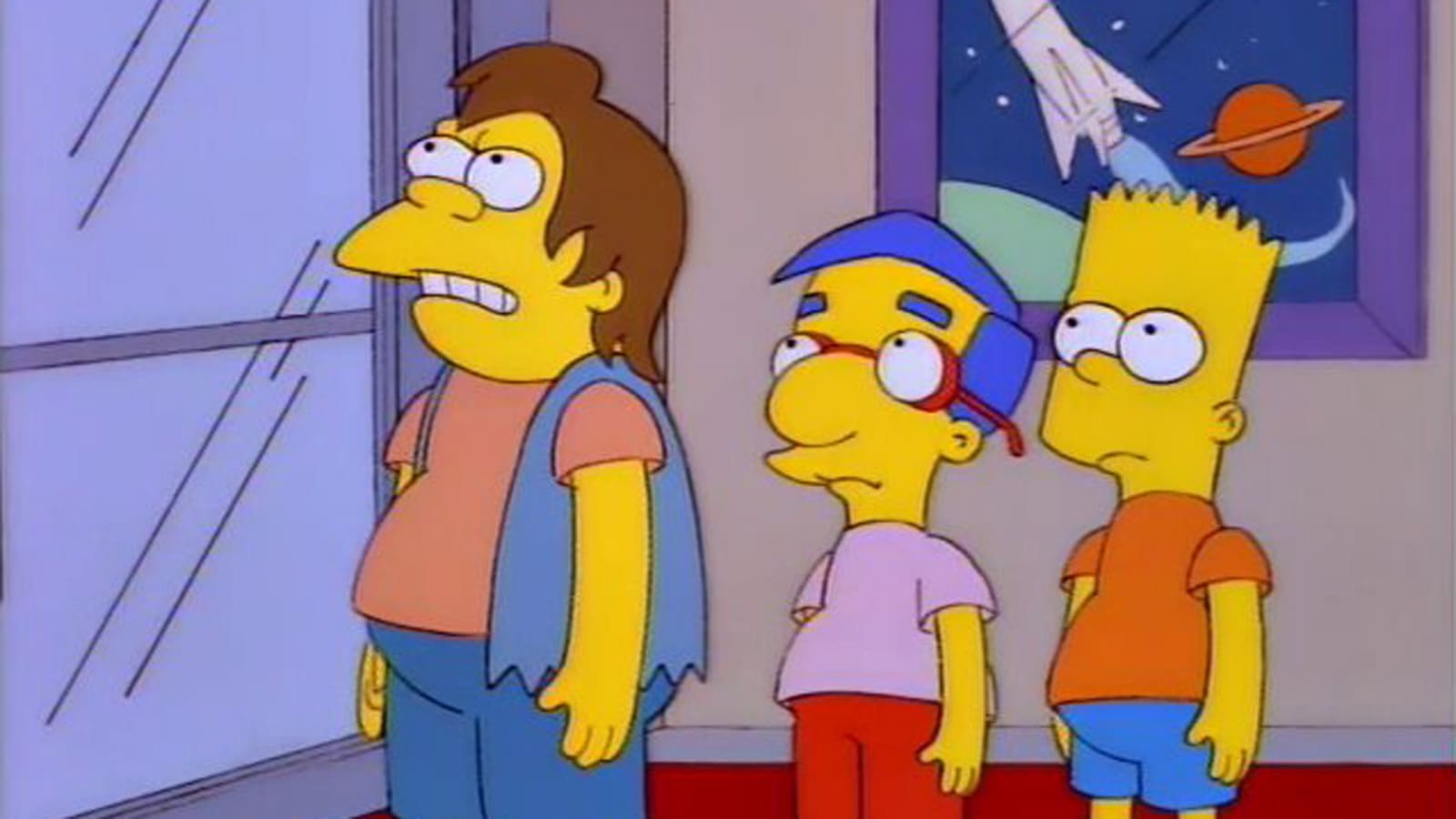 The Disney+ launch didn't just have some technical hiccups -- it also irritated The Simpsons fans. Viewers have discovered that all classic Simpsons episodes are the cropped widescreen versions, not the 4:3 originals that FXX brought back in 2015. And just like four years ago, that decision wrecks some sight gags, such as the revelation that all of Duff's beers come from the same source. There are also instances where the picture has been stretched to fit the modern TV aspect ratio.

We've asked Disney for comment, although sources talking to Engadget said the company will listen to feedback.

It wouldn't be surprising if Disney had a change of heart. The 4:3 versions are clearly available for streaming given that Disney owns FXX. There's not much stopping the company from simply posting those editions instead of or alongside the widescreen variants. For now, though, you'll have to make do with watching Mr. Plow, the nuclear plant strike or Talkin' Softball with some conspicuous black bars.

All the classic Simpsons episodes on Disney+ are in cropped widescreen format -- this means you miss out on tons of great visual jokes, like how Duff, Duff Lite and Duff Dry all come from the same tube. pic.twitter.com/cTy9adulFl

Via: AV Club
Source: Tristan Cooper (Twitter), Eric Goldman (Twitter)
In this article: cartoon, disney, disney+, entertainment, internet, services, simpsons, streaming, television, the simpsons, tv
All products recommended by Engadget are selected by our editorial team, independent of our parent company. Some of our stories include affiliate links. If you buy something through one of these links, we may earn an affiliate commission.