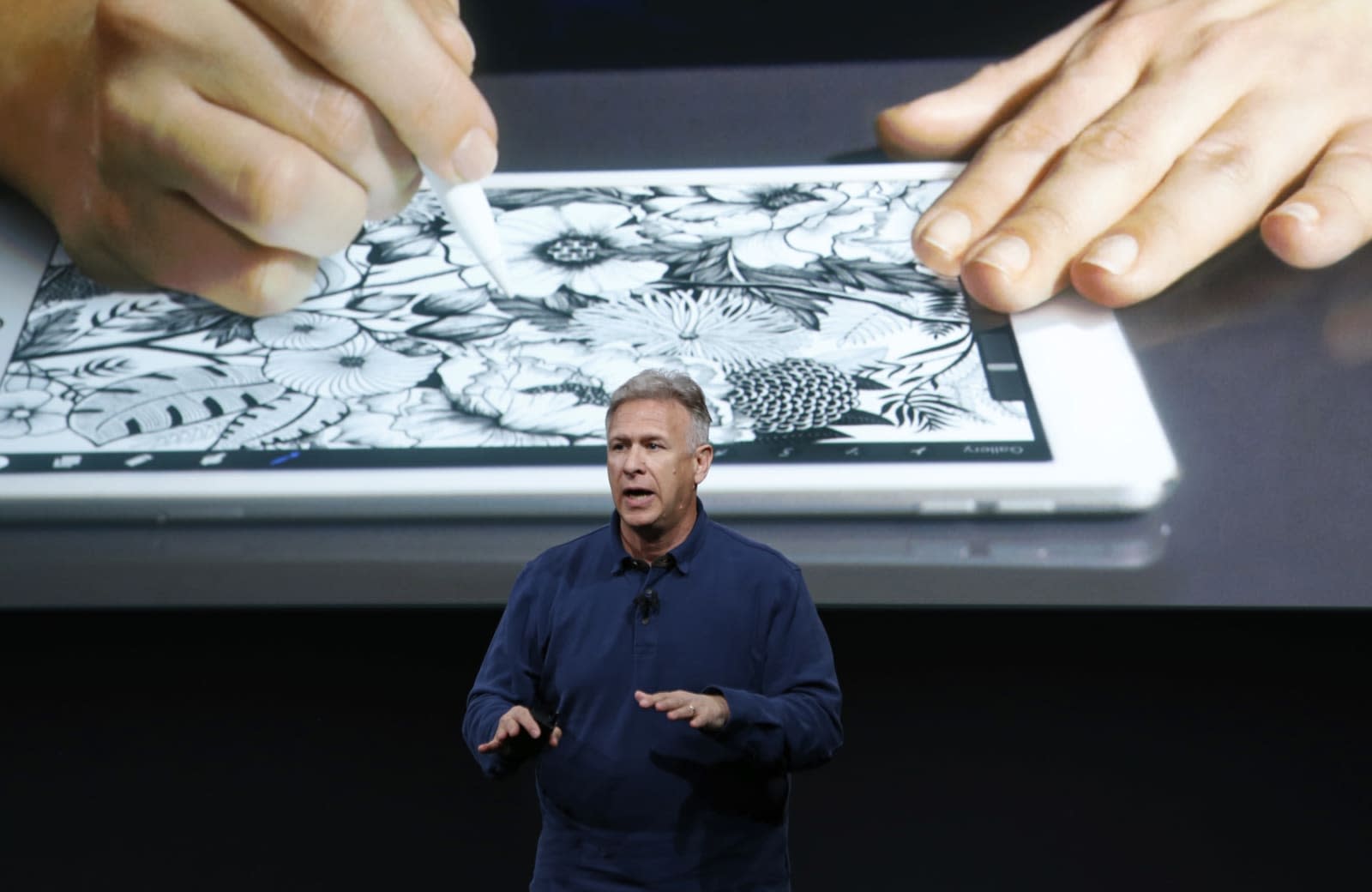 Apple's focus might be on its high-end 16-inch MacBook Pro at the moment, but marketing chief Phil Schiller has also chipped in on the lower end of the market -- namely, how he thinks it might affect students. The executive told CNET in an interview that students using Chromebooks are "not going to succeed" in schools due to the systems' limited abilities. The laptops are "cheap testing tools for required testing" that don't properly inspire students, Schiller said. To no one's surprise, he believed the iPad was the "ultimate tool" for K-12 students due to its ability to keep children engaged as well as tools like Swift Playgrounds. "You need to have these cutting-edge tools to help kids really achieve their best results," the exec said.

There are already plenty of people who disagree with Schiller's assessment, mind you. As we found out through the teachers themselves, Apple's ideal and the practical reality can be two very different things. While some educators do see value in iPads, tight school budgets frequently make them impractical. An iPad costs $299 for education customers versus roughly $150 for starter Chromebooks, and that's before factoring in accessories. In many cases, it's not a question of choosing between Chromebooks and iPads -- it's between Chromebooks and nothing at all. And when the Google-based laptops can frequently do many of the same things, there's not as much incentive to splurge on iPads unless there are class-specific advantages.

As it stands, teachers have made their preferences clear through what they buy. Chromebooks represented 60 percent of all laptops and tablets purchased for K-12 classrooms in the US during 2018, according to Futuresource Consulting estimates. Apple accounted for 18 percent. If Apple wants iPads to thrive in the classroom, it may have to compete more on the schools' terms.

Update 11/13 4:10PM ET: Schiller has followed up on the interview with a tweet elaborating his stance. He said that "every child has the ability to succeed" and that the full CNET chat discussed giving kids and educators the resources they need to "learn, explore and grow." Technology should be there "not just to take a test," he said.

Every child has the ability to succeed — helping them to do that has always been our mission. In the full conversation with CNET, we discussed giving kids and teachers the content, curriculum and tools they need to learn, explore and grow. Not just to take a test.

In this article: apple, chrome os, chromebook, education, gear, google, ipad, laptop, laptops, mac, mobile, personal computing, personalcomputing, phil schiller, school
All products recommended by Engadget are selected by our editorial team, independent of our parent company. Some of our stories include affiliate links. If you buy something through one of these links, we may earn an affiliate commission.