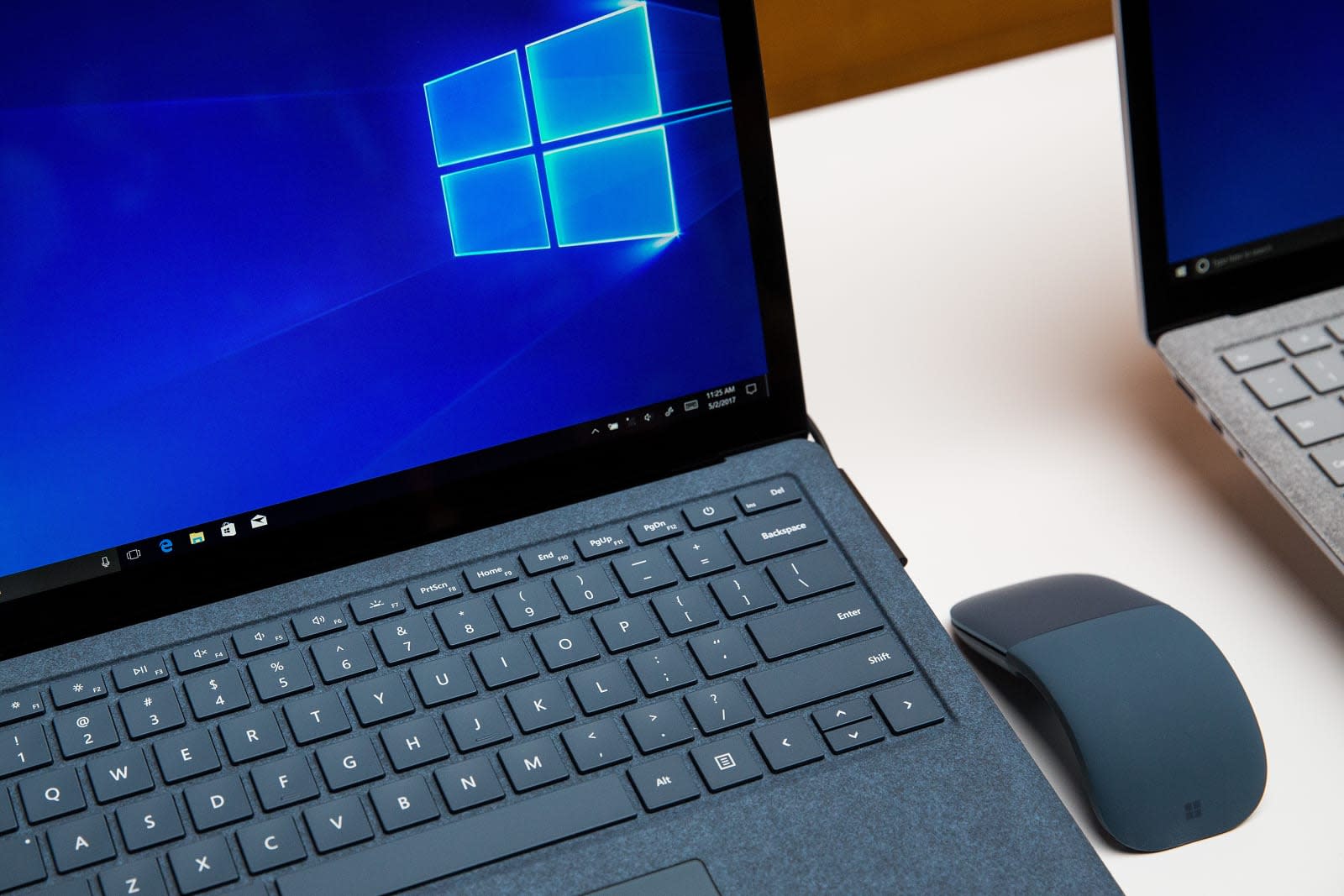 Microsoft has started rolling out the Windows 10 November 2019 update. In theory, it's the second big update for Windows 10 of the year, but don't get too excited, it's more like a traditional Windows service pack of old, rather than a dazzling showcase of new stuff.

For a start, you'll have to proactively seek out the update (Settings > Update & Security > Windows Update), and once installed you'll find that most of the changes are taking place under the hood, designed to improve stability and performance. There are also a few feature improvements for developers and enterprise administrators.

That said, you will see a few distinct changes. The notifications experience has been given a boost with a "manage notifications" button, where you'll be able to control your notifications on a more granular level, such as permanently muting those from certain apps, or limiting the number you see at any one time. There have also been a few tweaks made to the Start menu and task bar -- you can hover over the Start menu without having to click it, and you can now add events to your calendar directly from the task bar. File Explorer's search functionality has also been improved.

So why bother releasing this minor update as an update at all? According to TechRadar, Microsoft is reportedly reshuffling the 2020 update releases to better coincide with the launch of Windows 10X devices such as the Surface Neo, so this update has been made simply to keep things on track. That said, Microsoft has made a few update errors lately, so how on schedule its updates will be in 2020 remains to be seen.

In this article: gear, microsoft, notifications, personal computing, personalcomputing, service pack, Start menu, Surface Neo, update, Windows 10
All products recommended by Engadget are selected by our editorial team, independent of our parent company. Some of our stories include affiliate links. If you buy something through one of these links, we may earn an affiliate commission.