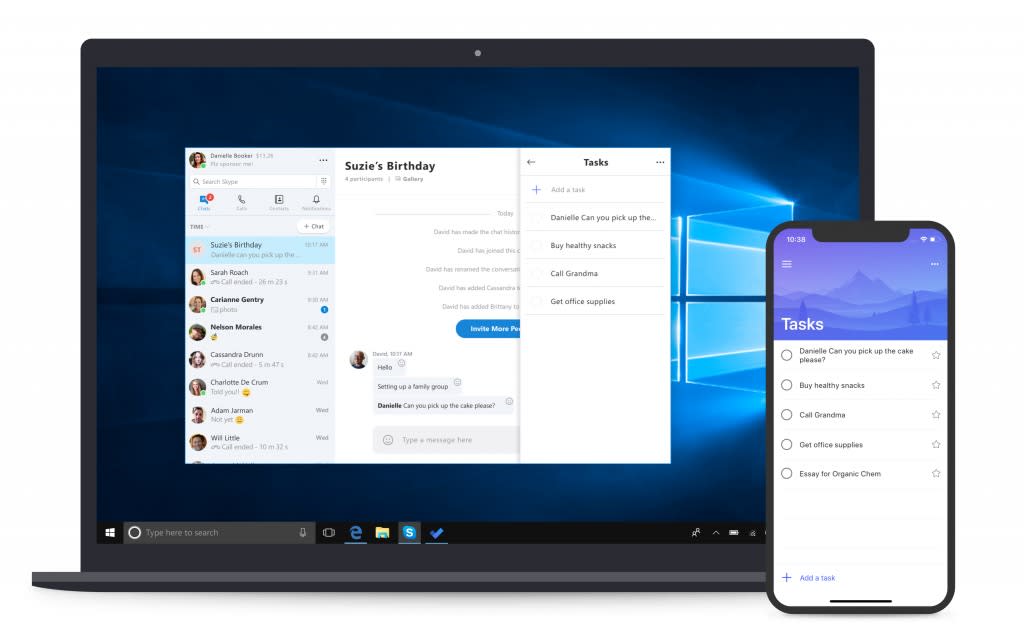 Over the last couple of days, some users who went ahead and installed the Windows 10 October Update have complained that it deleted personal files in their documents folders. Microsoft hadn't started pushing the update automatically via Windows Update yet, and it looks like that may be delayed since, as noticed by Techdows, it has removed the update from its download site.

Currently the newest version available to download is the old October update, and there's the following message on its support page.

We have paused the rollout of the Windows 10 October 2018 Update (version 1809) for all users as we investigate isolated reports of users missing some files after updating.

Over on Reddit, posters have found that you can still download 1809 if you absolutely must have it for testing or just curiosity (make sure your backups are current first -- you are making regular backups, right?) from this link. This is a troubling trend for Microsoft, after it also experienced issues with the Spring update earlier this year.

Update: In case you're wondering how this bug made it so far, Rafael Rivera tweeted screenshots of reports showing the issue posted to Microsoft's Feedback Hub for Windows Insider beta testers. It appears that because it impacted relatively few testers, the reports weren't flagged, and once more people started installing the update, that small percentage started to represent a larger number.

There are a lot of low upvote reports, and Feedback Hub auto-collection[1] failed, so they got buried in the noise. Will be interesting to get a RCA on this from the @windowsinsider team and hear more about how they're addressing this tough problem.

In this article: breaking news, gear, microsoft, personal computing, personalcomputing, windows10, Windows10OctoberUpdate
All products recommended by Engadget are selected by our editorial team, independent of our parent company. Some of our stories include affiliate links. If you buy something through one of these links, we may earn an affiliate commission.