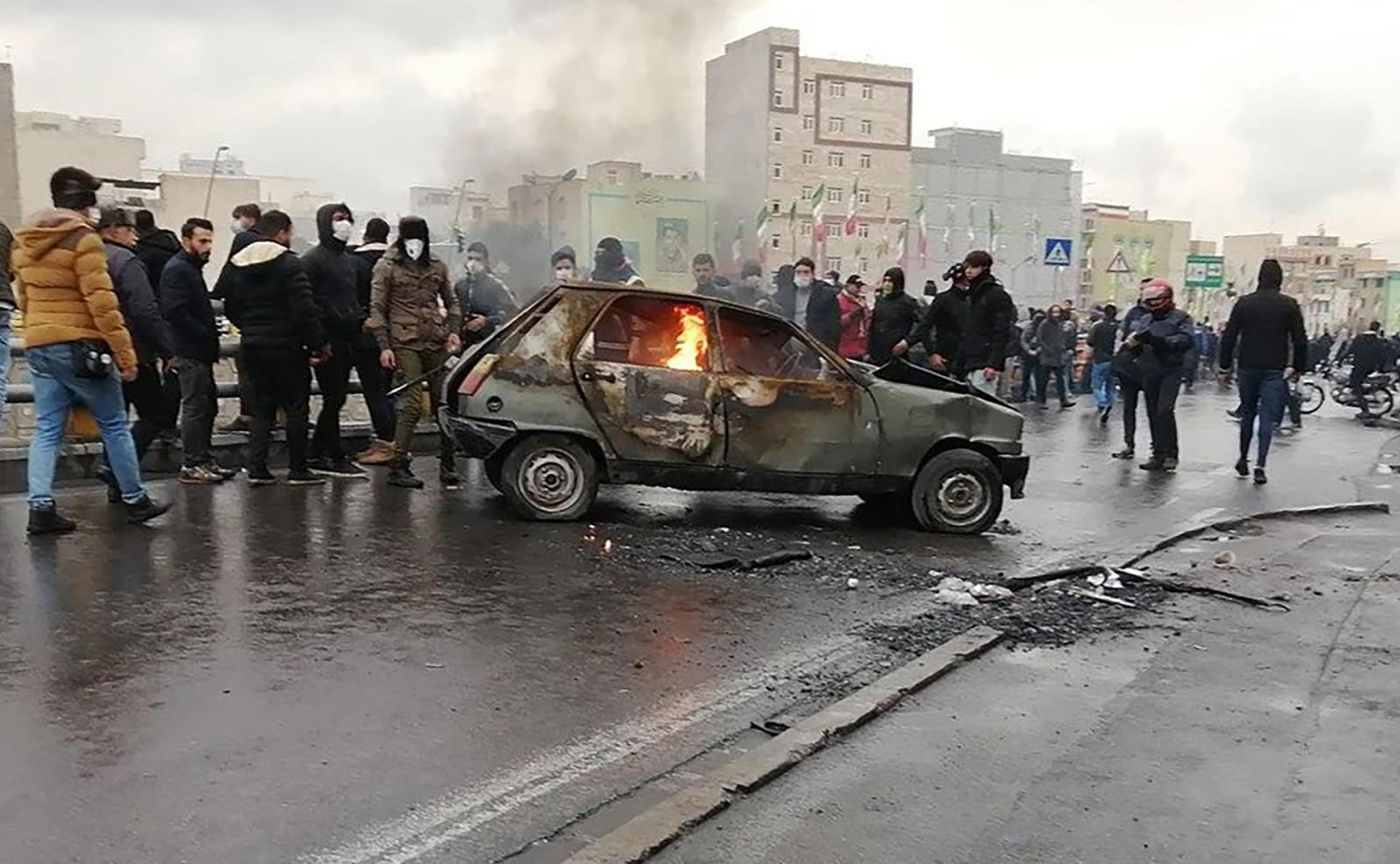 Iran is trying an all-too-familiar tactic to hinder protests: cut the lines of communication. The Iranian government has shut down nearly all internet access in the country amidst mounting protests that began over a 50 percent hike in fuel prices and now encompass wider dissent. There are pockets of access that have let people show what's happening on the ground, but they're rare. Phone calls abroad still work, but those are also closely monitored.

As in past instances of country-wide internet blackouts, Iran is attempting to control both the protests themselves and the world's impression of what's going on. In theory, this reduces the chances of protesters organizing and posing a greater threat to the country's rulers. At the same time, it becomes that much harder to share news and illustrate the scope of the protests.

Unfortunately, this appears to be part of a larger trend around the world. Both India and Pakistan have shut down internet access in the hotly disputed territory of Kashmir in recent months, while Russia recently gave itself the power to shut down the internet at will. Internet shutdowns are quickly becoming weaponized, and that's unlikely to change as long as the leadership remains the same.

Via: TechCrunch
Source: NetBlocks
In this article: blackout, censorship, gear, internet, iran, politics, protest, tomorrow
All products recommended by Engadget are selected by our editorial team, independent of our parent company. Some of our stories include affiliate links. If you buy something through one of these links, we may earn an affiliate commission.