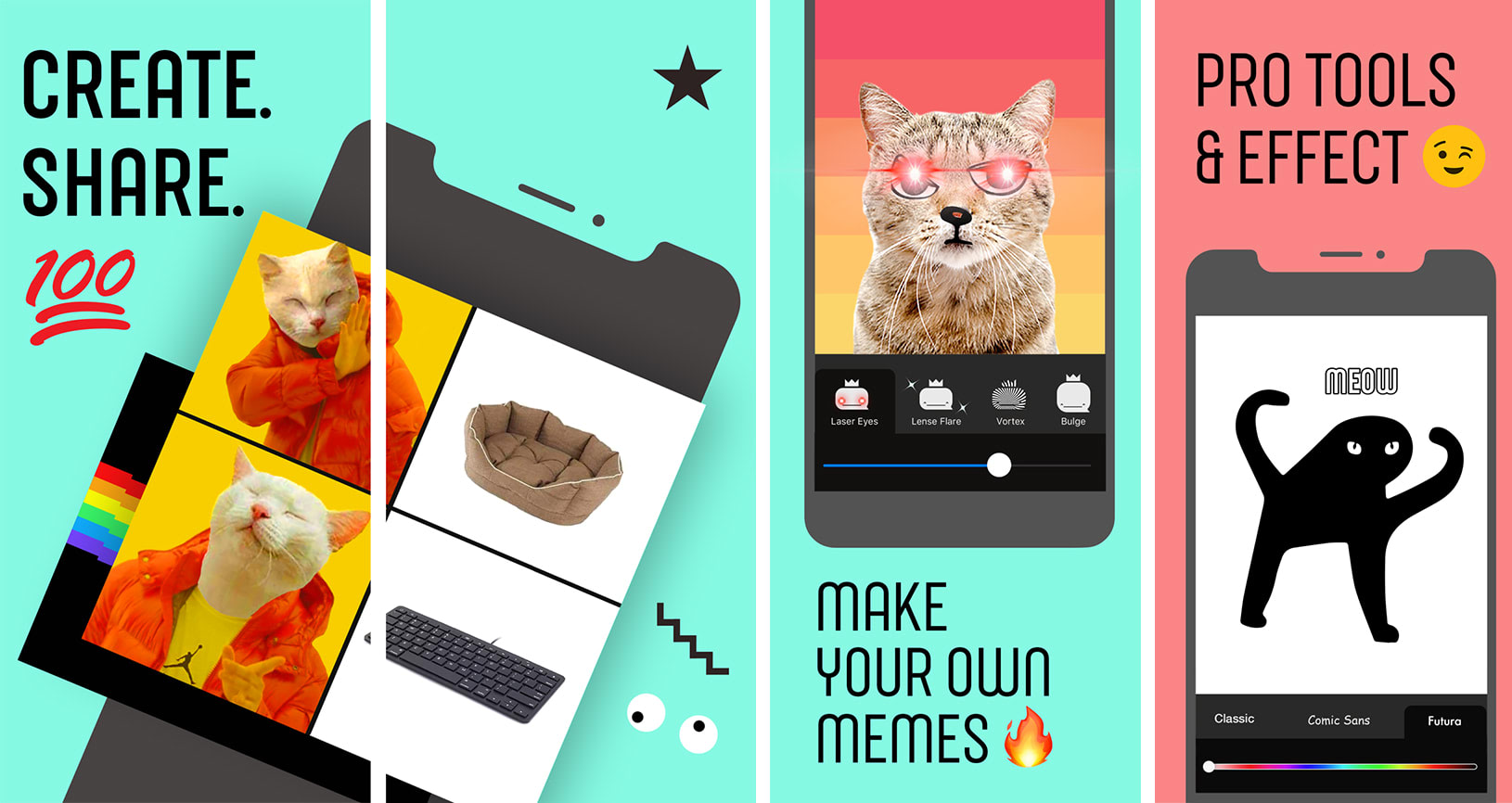 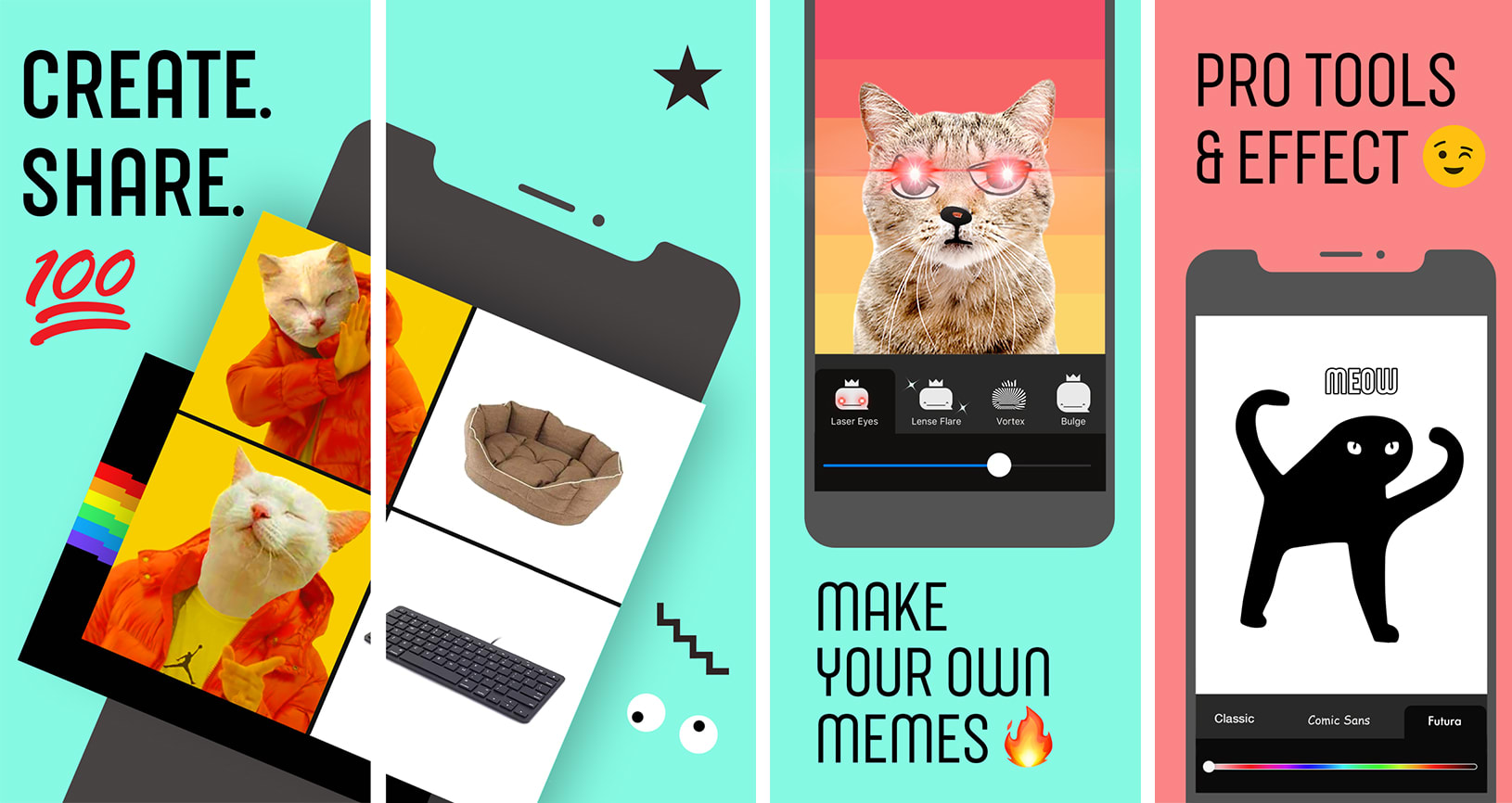 The internet is built on glorious, glorious memes. It's no surprise, therefore, that Facebook wants to own the creation of these wonderful jokes alongside messaging, photo-sharing and everything else that's currently part of the Zuckerberg empire. As The Information reports, the company's internal NPE team has quietly released a meme-making app called Whale in the Canadian App Store. You can upload your own photos or choose from the company's stock library before adding a hopefully-viral combination of text, emojis and filters. Whale also comes with various grid layouts and, if you're feeling really creative, a freeform drawing tool.

NPE (which stands for New Product Experimentation) was set up a few months back to work on, you guessed it, experimental Facebook apps. The team's previous efforts include Bump, a chat app that helps strangers connect over simple ice breaker questions, and Aux, a group listening app that lets you pick songs and compete for their group's virtual auxiliary cable. All three applications are targeting younger smartphone owners -- the type who are currently obsessed with TikTok and Twitch. While the Instagram team adds TikTok-inspired features to its app, it makes sense for Facebook to place a few smaller and arguably more original bets on mobile.

Will Whale ever be released worldwide? We wouldn't bet on it. Facebook is quick to launch experimental apps and even quicker to shut them down (remember Slingshot?) if they don't take off in their initial test markets.

Via: The Information, The Verge
Source: Bump (iOS)
In this article: facebook, gear, internet, meme, NPE, NPE team, services, Whale
All products recommended by Engadget are selected by our editorial team, independent of our parent company. Some of our stories include affiliate links. If you buy something through one of these links, we may earn an affiliate commission.