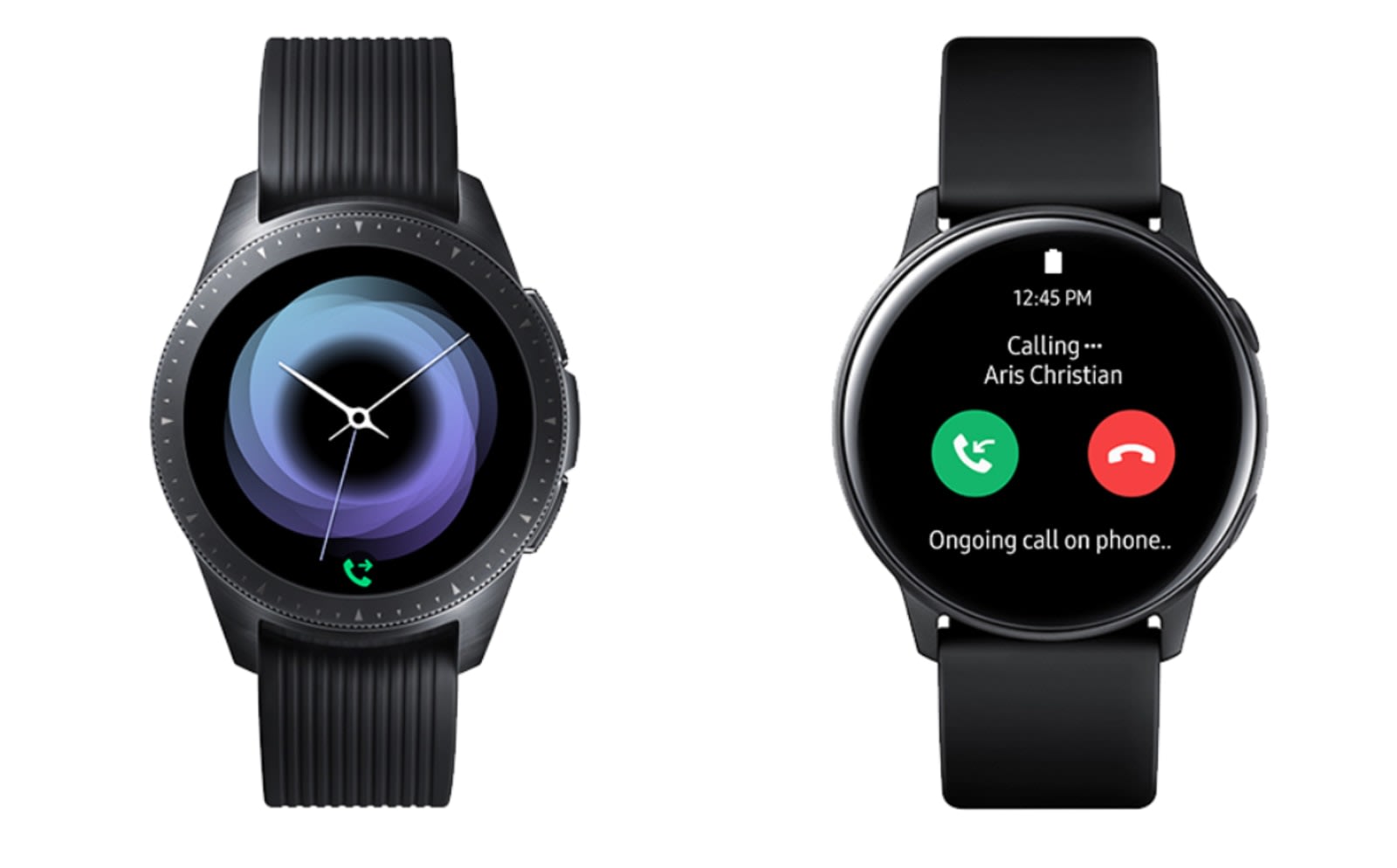 Thinking about upgrading your Samsung Galaxy Watch to a Galaxy Watch Active2? You might want to hold off for now, as Samsung is rolling out an update that'll bring enhanced features to earlier-generation watches. This means that the Galaxy Watch and Watch Active will get the same user experience functionality found on their successor, the Watch Active2, including new health and Bixby features, as well as boosted customization options.

After downloading the update, which Samsung says is rolling out region-by-region, Galaxy Watch and Galaxy Watch Active users will be able to take better advantage of Bixby, using voice control to start exercise routines, find out the time differences between places and to control their SmartThings ecosystem.

The new UX comes with added capabilities for Samsung Health, so users can keep track of fitness goals through the Daily Active feature as well as track running and cycling lap times. Galaxy Watch will also now support the Low Heart Rate Alert feature, too.

Finally, the improved UX brings Samsung's My Style feature to Galaxy Watch and Galaxy Watch Active for the first time, meaning users have more customization options than ever before. Other upgrades include clearer interfaces, swipe action support and a host of new emojis, including diverse skin tones. So, all in, it's a fairly significant update. In fact, the update could give your existing device such a makeover that you could take "new smartwatch" off your holiday gift list until next year.

Source: Samsung
In this article: Bixby, customization, emoji, Galaxy, gear, samsung, thebuyersguide, update, UX, Watch, Watch Active2, wearables
All products recommended by Engadget are selected by our editorial team, independent of our parent company. Some of our stories include affiliate links. If you buy something through one of these links, we may earn an affiliate commission.