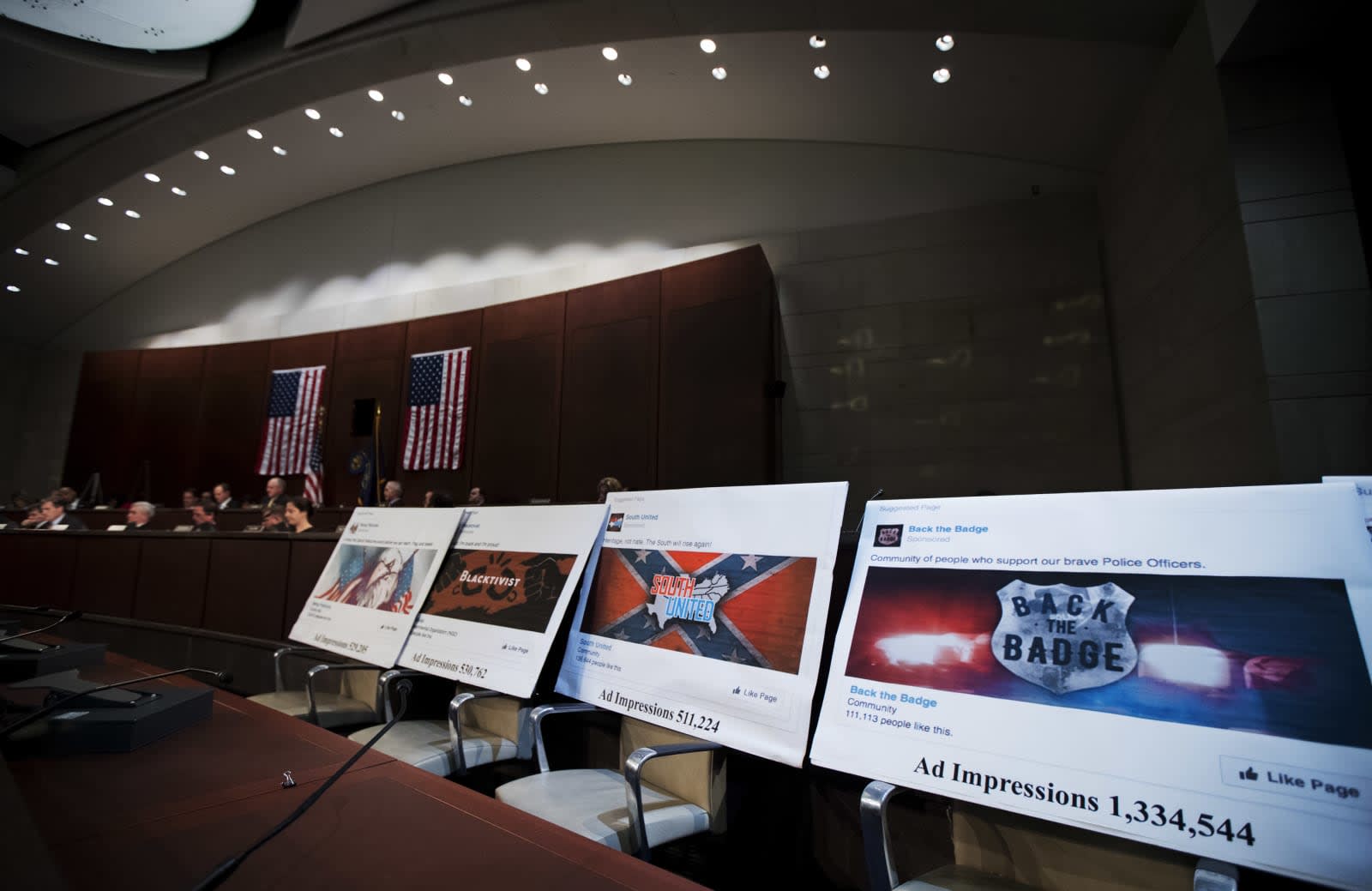 Facebook may be reluctant to overhaul key parts of its political ad policies, but it appears willing to make a few changes to stop the spread of misinformation. Wall Street Journal sources say Facebook is mulling a ban on political ads that target small audiences (aka microtargeted ads) -- a common tactic for those spreading false claims. It would bump the minimum target size for a political ad from 100 people to a "few thousand," according to the tipsters. While it's not clear how close Facebook is to shifting its policy, the social network has reportedly asked large Democrat and Republican ad buyers for input on that minimum and "other ideas."

A spokesman didn't confirm or deny the claims, but did reiterate to the WSJ that Facebook was "looking at different ways [it] might refine" its stance on political ads.

If the approach sounds familiar, it should. Google recently limited political ad targeting to age, gender and general location, making it difficult to manipulate specific audiences. Twitter also restricted issue ads by excluding important criteria and banning certain keywords. Facebook would really be following suit, although the approach as described would allow more narrowly targeted ads than others.

There's certainly pressure to take action. The 2020 US presidential election is less than a year away, and there are concerns that hostile governments and unscrupulous politicians might use highly targeted ads to push fake claims and sway votes in important regions. A Facebook ban wouldn't completely halt this practice, but it might discourage the kind of behavior seen in 2016.

Source: Wall Street Journal
In this article: ads, advertising, facebook, gear, internet, microtargeting, misinformation, political ads, politics, social network, social networking
All products recommended by Engadget are selected by our editorial team, independent of our parent company. Some of our stories include affiliate links. If you buy something through one of these links, we may earn an affiliate commission.