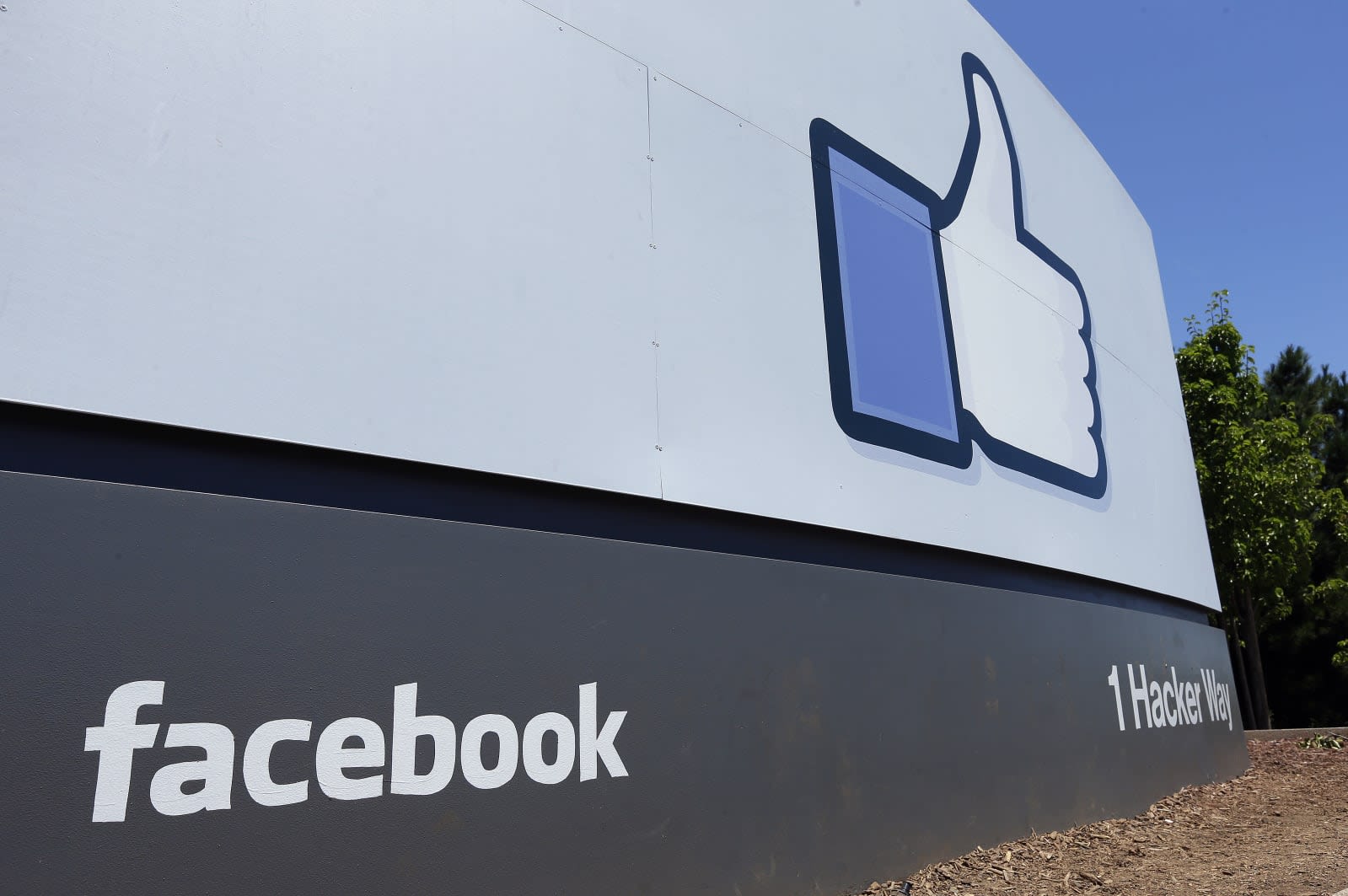 Facebook is all about the fact-checking, except of course when it allows politicians to lie and, you know, affect the course of democracy. That was made clear in the Netherlands, where a newspaper called Nu.nl just quit as Facebook's fact-checking partner in the Netherlands. "What is the point of fighting fake news if you are not allowed to tackle politicians?" NU.nl's editor-in-chief Gert-Jaap Hoekman asked in a blog post. "Let one thing be clear: we stand behind the content of our fact checks."

The problem started when NU.nl labeled an ad from Dutch politician Esther de Lange as false, saying it couldn't be verified. Facebook then stepped in, telling the newspaper that a politician's speech could not be fact-checked.

Facts are not a form of activism.

While Facebook's advertising guidelines don't allow misinformation, it formally exempted politicians from this rule in September. "From now on we will treat speech from politicians as newsworthy content that should, as a general rule, be seen and heard," wrote Facebook VP Nick Clegg.

This policy irked critics, particularly after ads appeared on Facebook from President Trump's 2020 ad campaign repeating debunked conspiracy theories about Ukraine. Even after Twitter said it would no longer allow political ads on the platform, Facebook didn't budge from its position.

NU.nl became the only Facebook fact-checker in the Netherlands after another group, Leiden University, pulled out last year. It said it had already become uncomfortable with Facebook's stance on political ads, and decided to end the partnership when Facebook wouldn't change its position on the de Lange ad.

"We value the work that Nu.nl has done and regret to see them go, but respect their decision as an independent business," a Facebook spokesperson told The Verge. "We have strong relationships with 55 fact-checking partners around the world who fact-check content in 45 languages, and we plan to continue expanding the program in Europe and hopefully in the Netherlands."

Via: Gizmodo
Source: Nu.nl
In this article: facebook, fact-checking, fake news, gear, misinformation, Netherlands, political misinformation, politics
All products recommended by Engadget are selected by our editorial team, independent of our parent company. Some of our stories include affiliate links. If you buy something through one of these links, we may earn an affiliate commission.