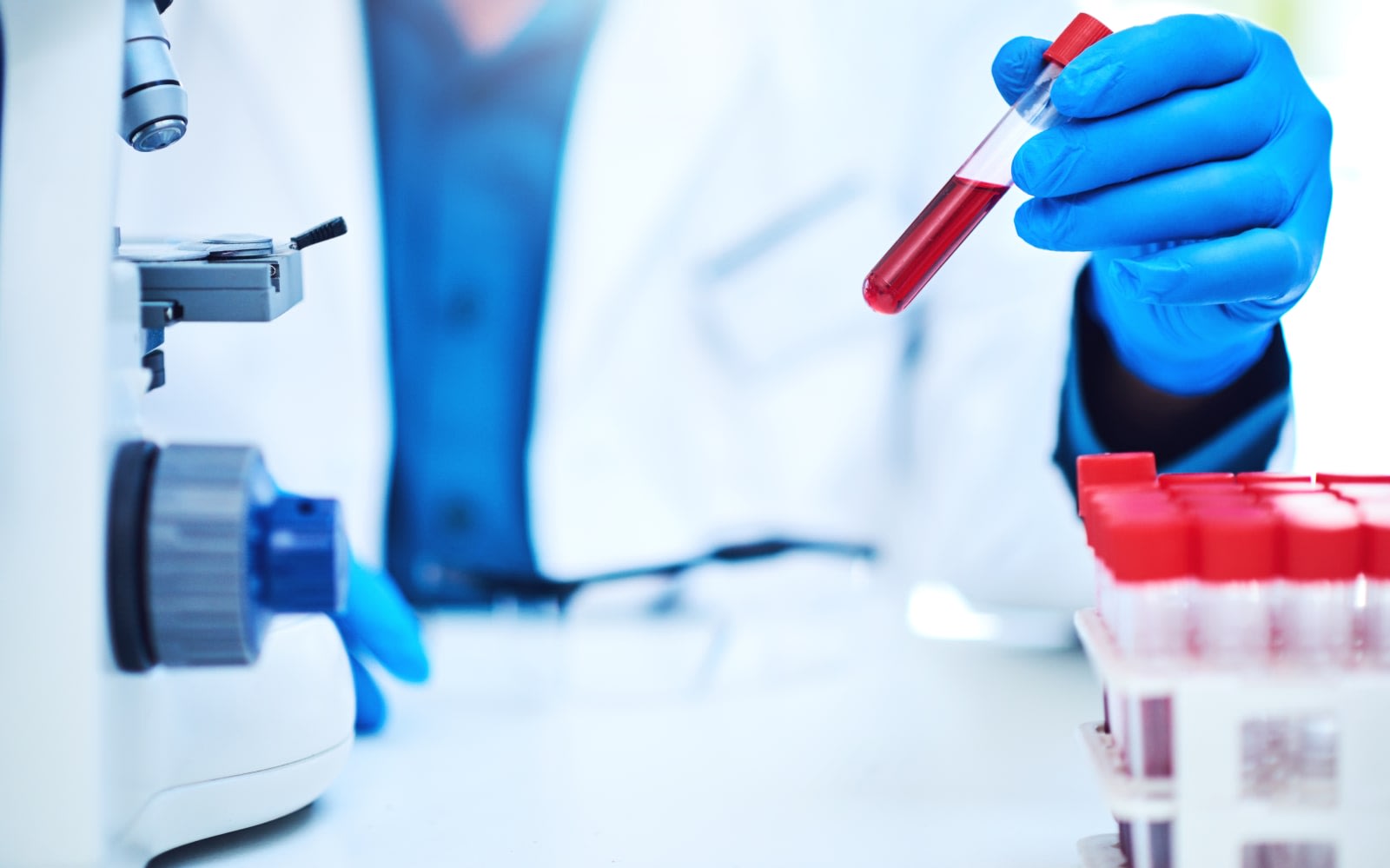 A new blood test could use a single plasma sample to assess health and predict the likelihood of developing a range of diseases. Thanks to Theranos, this may sound familiar, but unlike that debacle, this proof-of-concept is backed by research published in Nature Medicine.

The study, led by scientists at UC San Francisco, Cambridge University and the Colorado-based biotech company SomaLogic, scans plasma for a wide range of proteins. The tech searches plasma for aptamers, fragments of DNA that bind to a target protein. Only specific fragments bind to particular proteins, so by searching for aptamers, researchers can determine which proteins are present and in what concentrations.

That info is then fed into machine learning algorithms and used to predict things like the patient's risk of developing diabetes or cardiovascular disease. It's still early for this proof-of-principle, but the team of researchers believe that, as the technology improves and becomes more affordable, it could help physicians run a comprehensive health evaluation, using just one sample of blood. They're calling it a "liquid health check."

Several other blood tests measure plasma for indicative proteins. A group of IBM researchers is working on a blood test that scans for a peptide called amyloid-beta, associated with Alzheimer's, and uses machine learning to predict a person's risk factors. Researchers have used blood tests to diagnose the severity of concussions (based on the presence of two brain proteins GFAP and UCH-L1) and develop low-cost TB tests (that analyze the levels of four proteins and an anti-TB antibody in blood samples). Theoretically, searching for aptamers could allow researchers to predict more diseases through one blood sample.

Source: SomaLogic
In this article: aptamers, blood test, cardiovascular, diabetes, diagnostics, disease, health, machine learning, medicine, plasma, proteins, risk, risk factors, tomorrow
All products recommended by Engadget are selected by our editorial team, independent of our parent company. Some of our stories include affiliate links. If you buy something through one of these links, we may earn an affiliate commission.