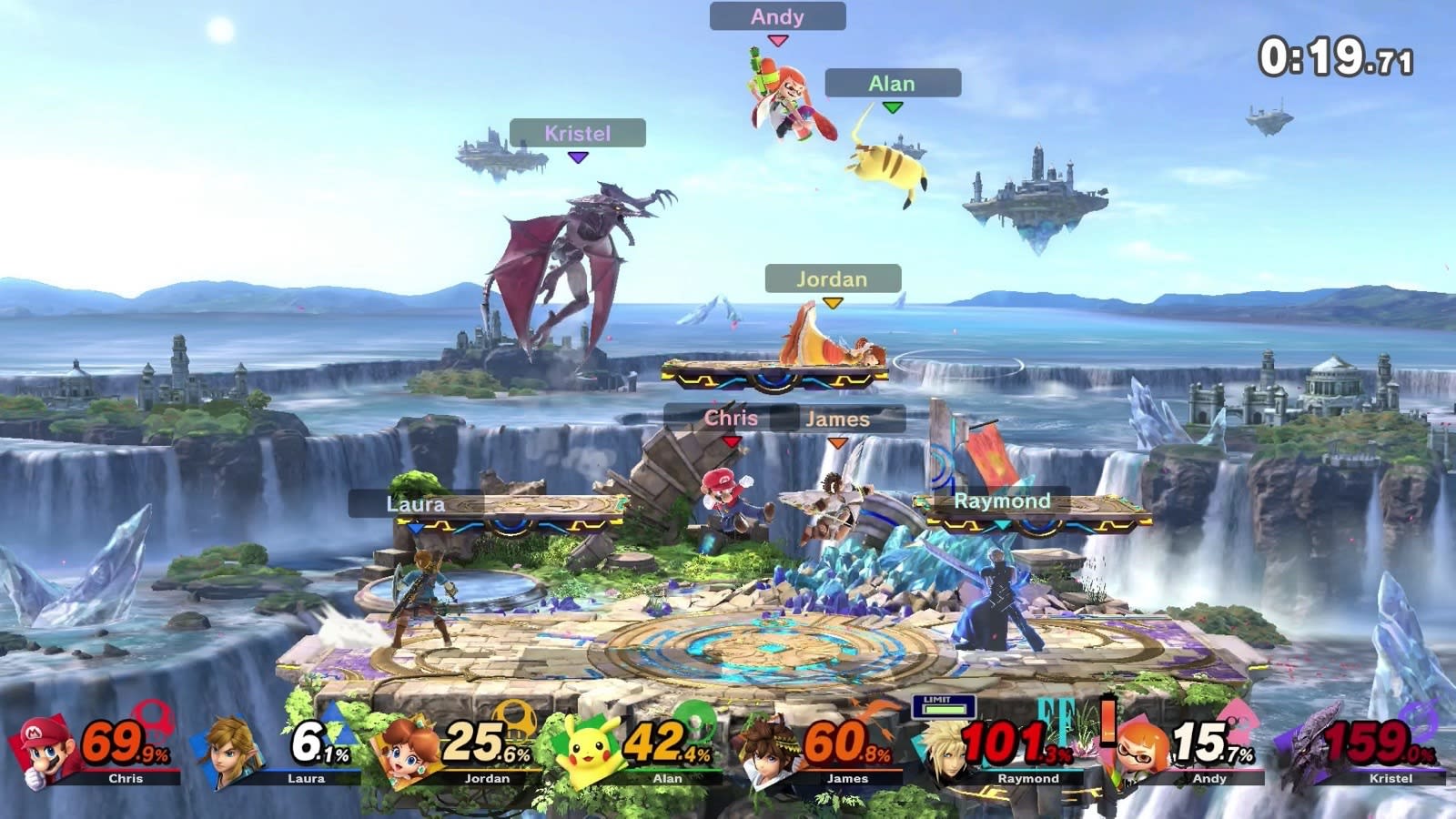 You can add Gonzalo "ZeRo" Barrios, one of the most popular Smash Bros. players, to the list of high-profile Twitch streamers who recently jumped ship. ZeRo has entered an exclusive streaming rights deal with Facebook Gaming, which now also serves as the home of former Twitch streamer Jeremy "Disguised Toast" Wang, known for League of Legends among other games. According to ESPN, he will continue posting videos on YouTube, but he'll no longer be on Twitch.

Barrios previously retired from pro-gaming until he returned in October 2018 to play in Super Smash Bros. Ultimate competitions. He even set a world record after a 56-event win streak from 2014 to 2015. The former Twitch streamer has revealed his move on Facebook (of course), announcing that his first livestream for the platform will take place on December 3rd at 1PM EST. He'll be putting Facebook's charity-giving tools to good use -- the social network introduced the ability to do gaming charity livestreams in late 2018 -- and raise funds for the National Alliance on Mental Illness.

In addition to Barrios, Facebook Gaming has also signed Spain-based creators xFaRgAnx and Augustin51. Their addition to the platform's roster shows the company is on a mission to capture more gaming audiences outside of English-speaking countries.

Source: Gonzalo "ZeRo" Barrios (Facebook)
Coverage: ESPN
In this article: business, facebook, Facebook Gaming, gaming, Gonzalo "ZeRo" Barrios, internet, smash bros
All products recommended by Engadget are selected by our editorial team, independent of our parent company. Some of our stories include affiliate links. If you buy something through one of these links, we may earn an affiliate commission.