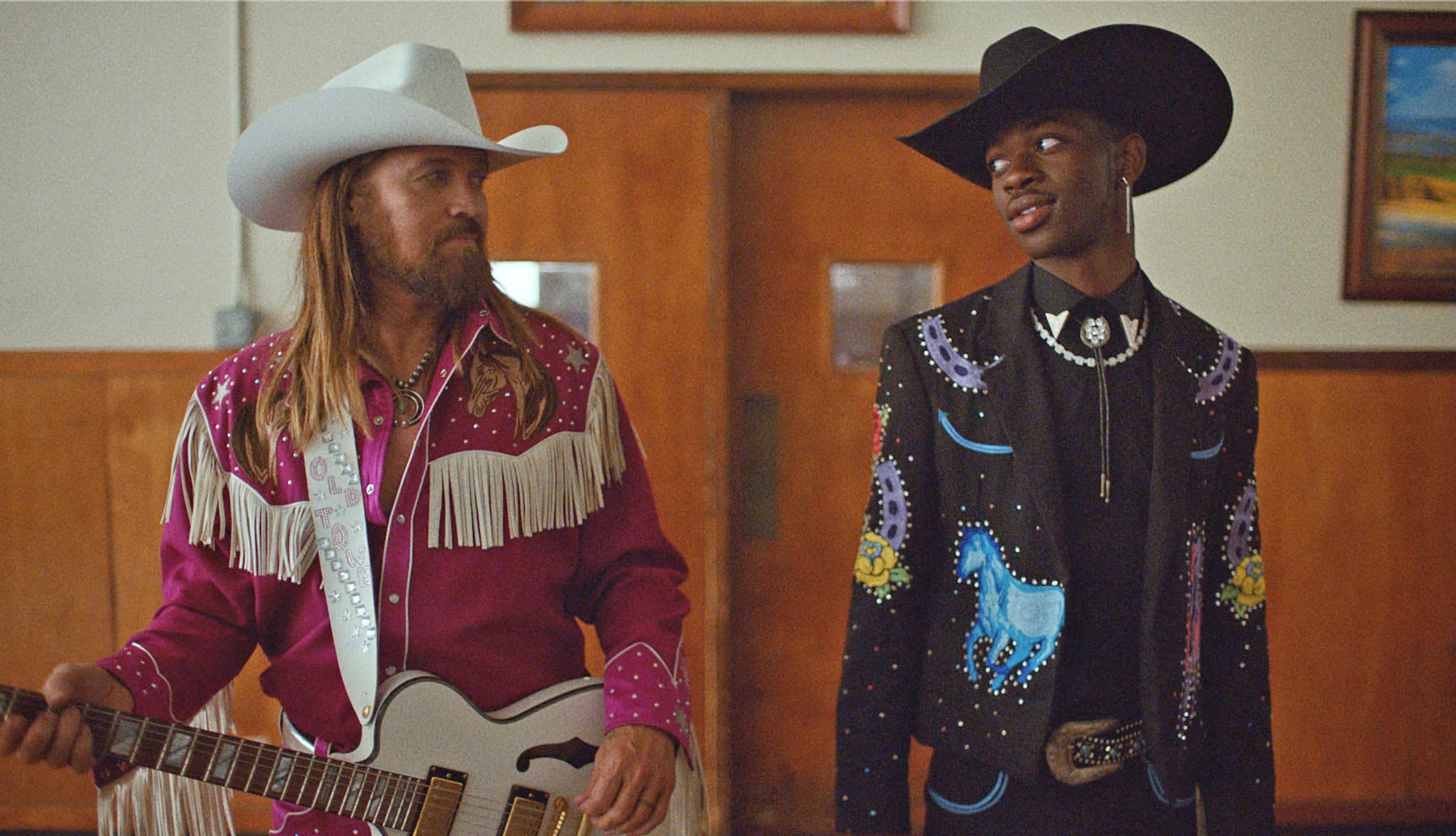 YouTube's annual Rewind look back is here, and while this year's video isn't live yet -- let's hope the service avoids another most-disliked debacle -- it has revealed some statistics. Mostly, YouTube's charts show that being embroiled in controversy hasn't pushed top creators down very far.

PewDiePie, aka Felix Kjellberg is still the number one most viewed creator in a year where he surpassed the 100 million subscribers mark, and saw his "subscribe" meme referenced by a mass shooter. A New York Times headline in May said beauty vlogger James Charles had gone from "CoverBoy to Canceled," which didn't stop him from hitting number one on the Top Trending and Most Liked Beauty video lists.

The fact that certain controversial top creators had been excluded from last year's video is likely a big part of the reason it got so many thumbs downs, and it will be interesting to see how YouTube manages to post a recap that avoids setting off some of the more dedicated fandoms on its site, and is something that CEO Susan Wojcicki's kids won't call "cringey."

Of course, he isn't the only one getting views on YouTube, as Felipe Neto, Pencilmation, Jelly and David Dobrik rounded out the top five in views. Minecraft is by far the most-viewed game on YouTube ahead of Fortnite and Grand Theft Auto, while Lil Nas X's Old Town Road (Remix) is the top music video in the US and the Shawn Mendes/Camila Cabello collaboration Senorita is the most-liked music video globally.

Finally, if you were thinking it's too late to change careers and become a content creator, YouTube highlighted a list of breakout channels -- creators who made their first upload during 2019. Brazilian creators LOUD got started on February 28th and reached number one on the list by amassing 3.4 million subscribers to their main channel, followed by Korean channels Workman and Paik's Cuisine. Magnet World's first upload happened January 30th, leading to at least 2.7 million subscribers interested in everything that can be built with rows of magnetic balls.

Update: The official YouTube Rewind video is out now, angled as a supercut of 2019 highlights instead of being a completely original video -- hopefully that works better for people.

Source: YouTube Rewind
In this article: entertainment, google, internet, rewind 2019, youtube, youtube rewind
All products recommended by Engadget are selected by our editorial team, independent of our parent company. Some of our stories include affiliate links. If you buy something through one of these links, we may earn an affiliate commission.