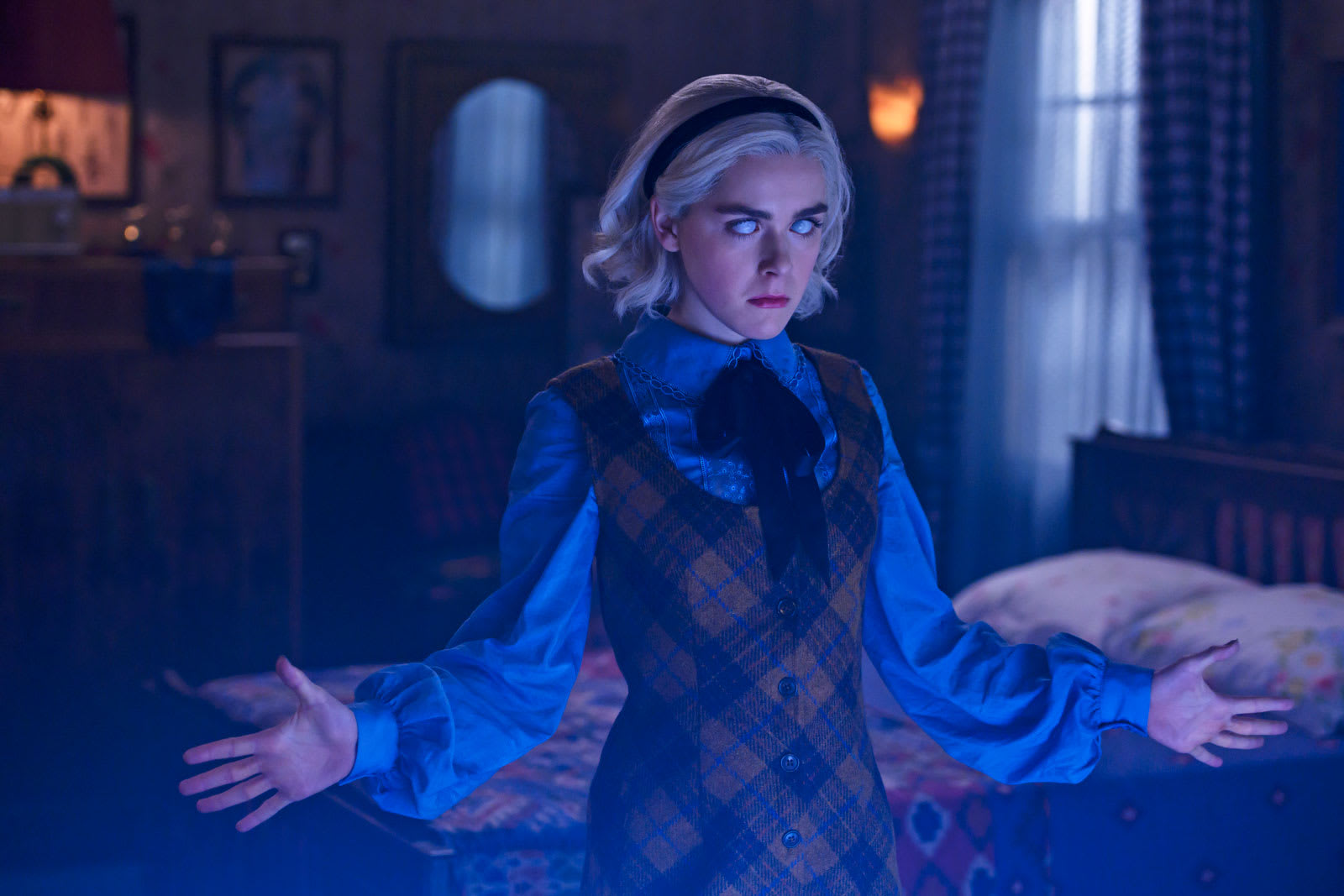 You won't have to wait very long for the third season of Chilling Adventures of Sabrina. Netflix has confirmed that the next installment of the Riverdale offshoot will premiere on January 24th, 2020, just several months after season two's April 2019 debut. The teaser video doesn't say much besides welcoming you and Sabrina to Hell, but it's evident that this won't be a kid-friendly romp.

Netflix has already committed to a fourth season, and these next two runs will include 16 episodes total. It's not certain if there will be more in the pipeline, but running for that long is no small accomplishment when Netflix likes to kill shows after three seasons. There's clearly some demand to continue the teenage witch's saga. It's just a question of whether or not Netflix can sustain that interest over the course of two more seasons.

Source: Netflix (YouTube), (Twitter)
In this article: chilling adventures of sabrina, entertainment, internet, netflix, sabrina, services, streaming, television, tv, video
All products recommended by Engadget are selected by our editorial team, independent of our parent company. Some of our stories include affiliate links. If you buy something through one of these links, we may earn an affiliate commission.