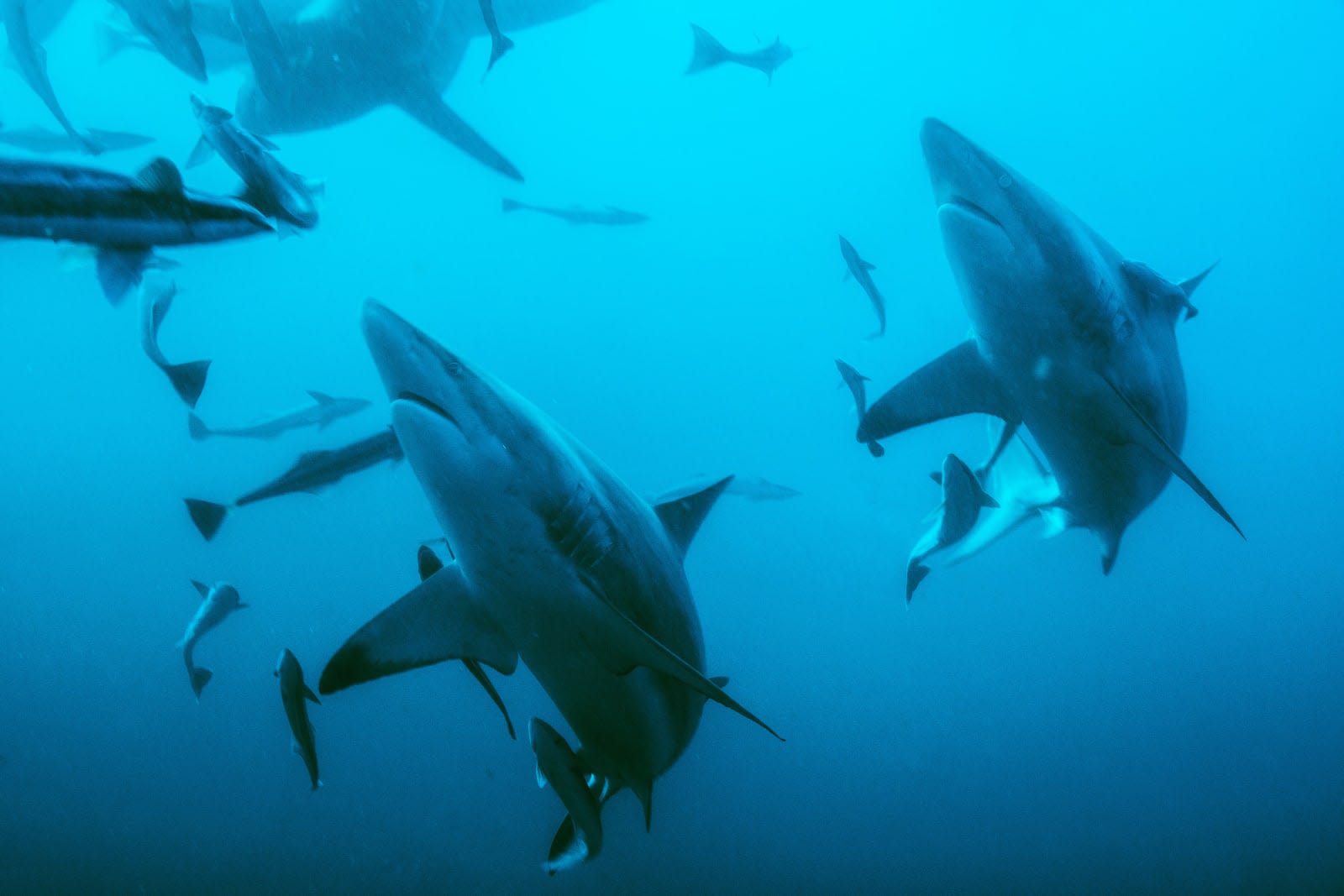 The effect of climate change on oceans is likely more extensive than you think. A study from the International Union for Conservation of Nature (IUCN) indicated that climate change and the ensuing hotter water reduced the amount of oxygen dissolved into oceans by 2 percent between 1960 and 2010. While that may seem like only a modest amount, oxygen levels in some tropical regions dropped by up to 40 percent. Moreover, scientists warned that even a slight dip could be particularly troublesome for big, energy-dependent fish like marlin, sharks and tuna. Lower oxygen levels drive them to shallower water, putting them at greater risk of overfishing.

The report also warned that this could upset delicate ecological balances by favoring sealife tolerant of low oxygen, like microbes and jellyfish. Even "basic processes" on Earth like the cycling of nitrogen and phosphorous could suffer, the IUCN said.

Nutrient pollution from farming and other sources is also a problem on coastlines, according to the IUCN.

The future could prove rough even if humans take corrective action. The researchers estimated that the ocean would lose 3 to 4 percent of its oxygen worldwide by the year 2100 if nothing changes, with more severe losses in "mid-to-high" latitudes. The IUCN still expects losses if political leaders take the "immediate and substantial" actions the group recommends -- it's just that they won't be as severe.

The findings contribute to an existing bleak picture of the future if humans don't limit their effect on climate change. At the same time, they illustrate a very practical reason to reduce emissions even if you're unconcerned about rising sea levels or other land-based problems. An imbalance underwater could hurt food supplies and create a knock-on effect where species lose their food sources or, without enough predators, flourish at unsustainable rates.

Via: BBC News
Source: IUCN
In this article: climate, climate change, ecosystem, fish, green, iucn, ocean, oceans, oxygen, science, tomorrow
All products recommended by Engadget are selected by our editorial team, independent of our parent company. Some of our stories include affiliate links. If you buy something through one of these links, we may earn an affiliate commission.