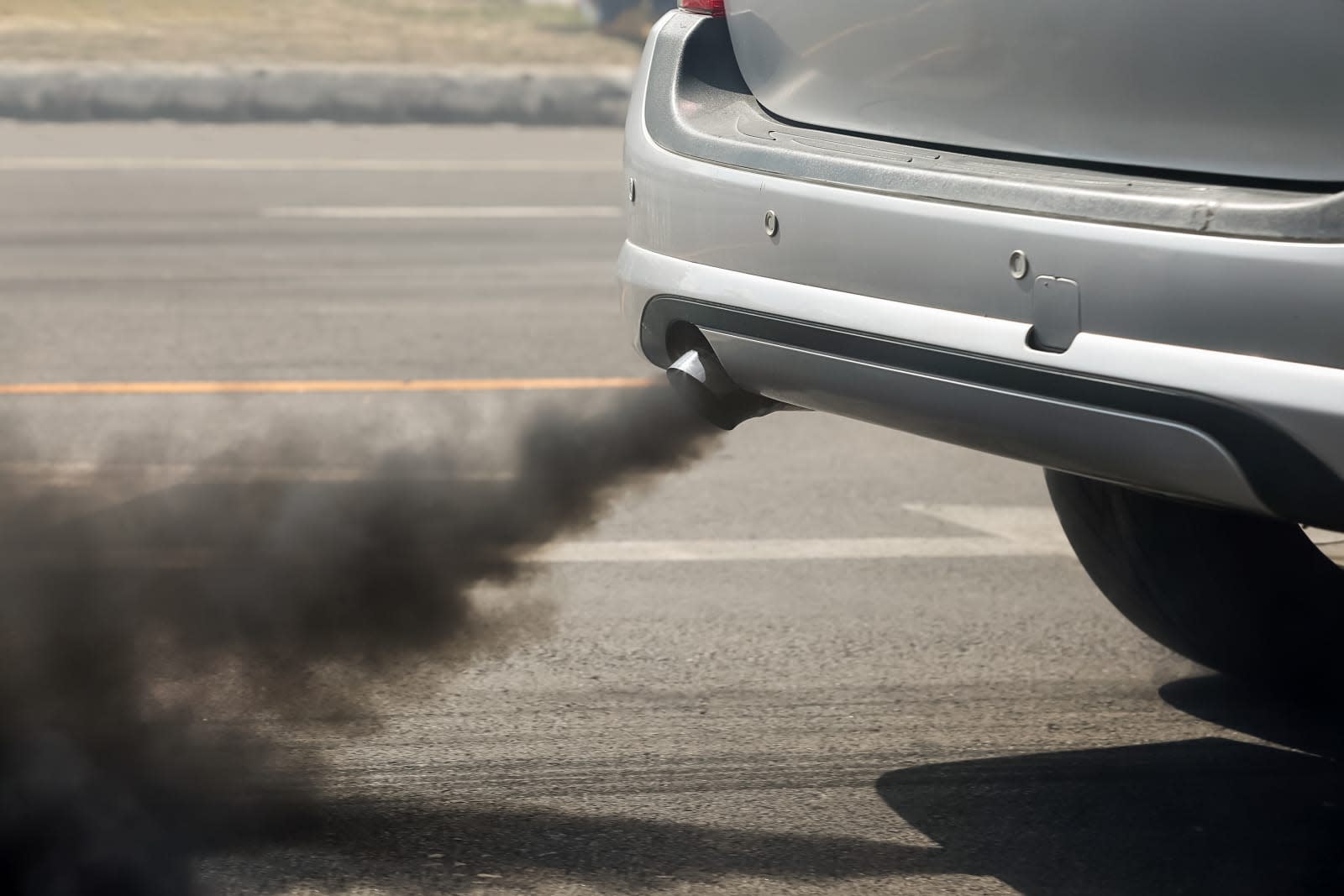 The Trump administration has accepted the scientific consensus of human-made global warming. However, it's not being used to push for tougher environmental regulations -- just the opposite, in fact. In a draft NHTSA environmental impact statement for Trump's proposed fuel standards freeze, the agency predicts that the worldwide temperature will increase about 7 degrees Fahrenheit (4 Celsius) over pre-industrial levels by 2100. Rather than use that as an incentive to push for more drastic cuts in emissions, though, the report claims that there's not much point. It's allegedly "not currently technologically feasible or economically feasible" to move enough people to clean transportation to make a difference, the NHTSA argued, so why bother with tougher rules?

The problem, as MIT professor John Sterman told the Washington Post, is that the administration is cherry-picking statistics to make action appear ineffective. It mainly compares its own weakened policies to the "No Action" approach, making the difference seem smaller than it would be if it was compared to Obama-era emissions cuts. The administration's own studies suggest that even the car rule would pump 8 billion tons of CO2 into the atmosphere if companies don't improve emissions on their own. We'd add that it's a fatalist stance. Even if more substantial cuts didn't do much, they would do something -- even if it's short-term improvements like reduced air pollution.

And while 7F doesn't sound like much, it could lead to dire consequences. Global warming is already melting glaciers and killing coral reefs, and that's only likely to get worse if temperatures keep rising. The study accepted that droughts, flooding and other natural disasters were already happening as a result of global warming.

If there's any consolation, it's that automakers won't necessarily abuse the looser rules. Most major brands are planning much larger selections of electric and hybrid cars in the next several years. Moreover, car ownership might decline as more people decide to use car sharing services and shared self-driving transportation. It's just that these reductions in car-related emissions could come in spite of the current government, not because of it.

In this article: climatechange, corruption, donaldtrump, environment, fatalism, gear, globalwarming, green, nhtsa, politics, tomorrow, transportation, trump
All products recommended by Engadget are selected by our editorial team, independent of our parent company. Some of our stories include affiliate links. If you buy something through one of these links, we may earn an affiliate commission.