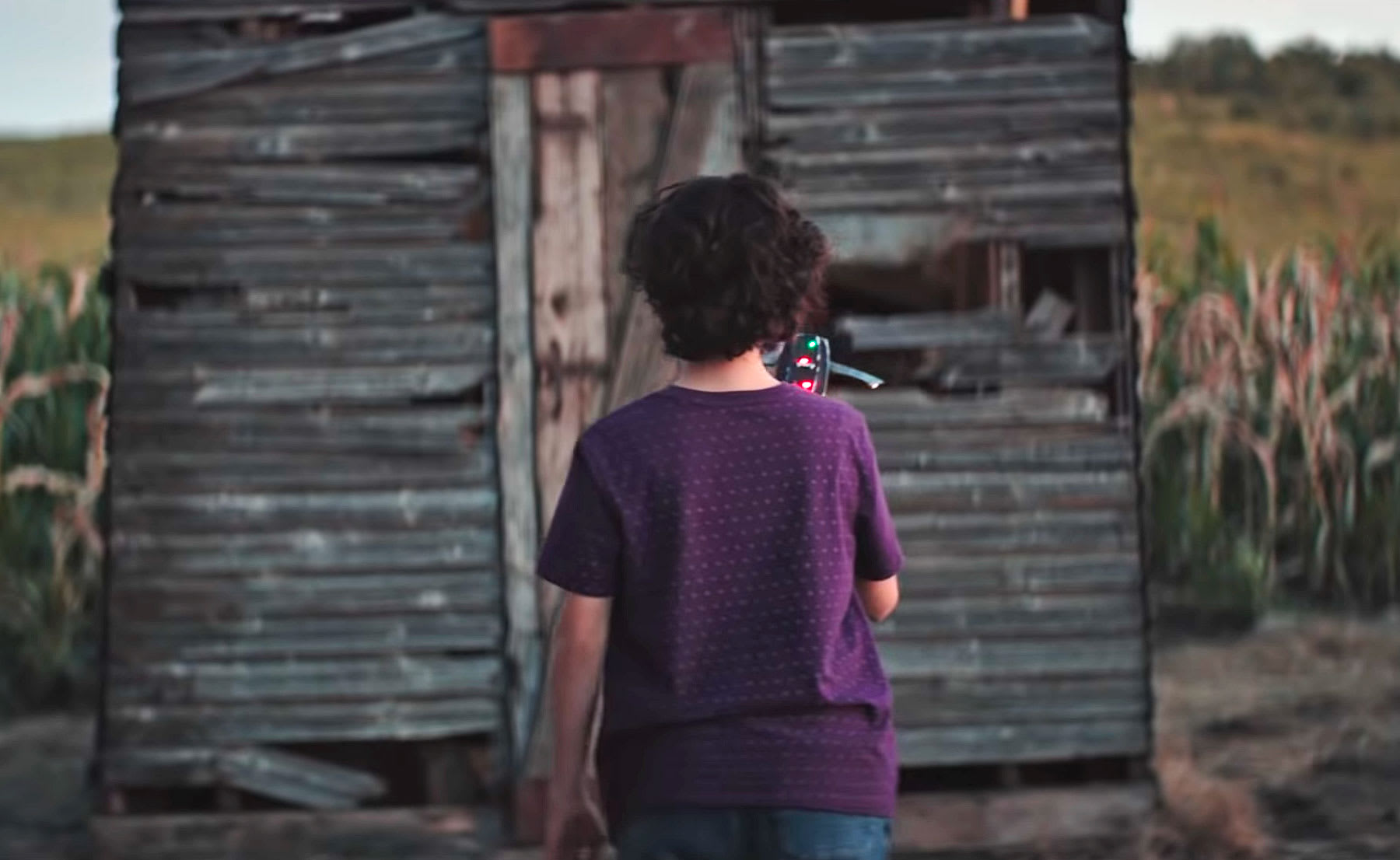 Nearly a year after audiences got a super short tease of the new Ghostbusters movie, we finally have a full trailer. Ghostbusters: Afterlife is a continuation of the original series -- unlike Paul Feig's 2016 reboot -- and is being directed by Jason Reitman, the son of series director Ivan Reitman. Finn Wolfhard and his sister arrive in a rural town after inheriting a mansion from a mysterious family member. After paranormal activity shakes the area, the kids discover their grandfather's trove of ghost hunting equipment -- a jumpsuit labelled "Spengler" is among the PKE meters and proton packs.

Ghostbusters: Afterlife looks very different from the original two movies. In fact, there are some elements of the film that are completely opposite from the Ghostbusters formula: Kids appear to be the protagonists instead of adults, and the film takes place in a rural area rather than a major city. The movie also seems like more of an adventure flick than a comedy. The lack of the series' famous theme song is almost jarring. In other words, it's clear that Afterlife isn't a rehash of the first two movies.

While Harold Ramis, who played Egon Spengler, died in 2014, most of the main cast from the original movies is slated to reprise their roles. So while Bill Murray, Dan Aykroyd, Ernie Hudson, Sigourney Weaver and Annie Potts don't appear in the trailer, expect to see the old guard make a cameo at the very least.

Ghostbusters: Afterlife will hit theaters on July 10, 2020. If you need your fix sooner, a remaster of the 2009 Ghostbusters video game is available on the Xbox One, PS4 and Switch.

Source: YouTube
In this article: av, bill murray, entertainment, film, ghostbusters, ghostbusters 3, ghostbusters afterlife, ghostbusters iii, ghostbusters: afterlife, jason reitman, movies, sony, trailer, Trailers
All products recommended by Engadget are selected by our editorial team, independent of our parent company. Some of our stories include affiliate links. If you buy something through one of these links, we may earn an affiliate commission.