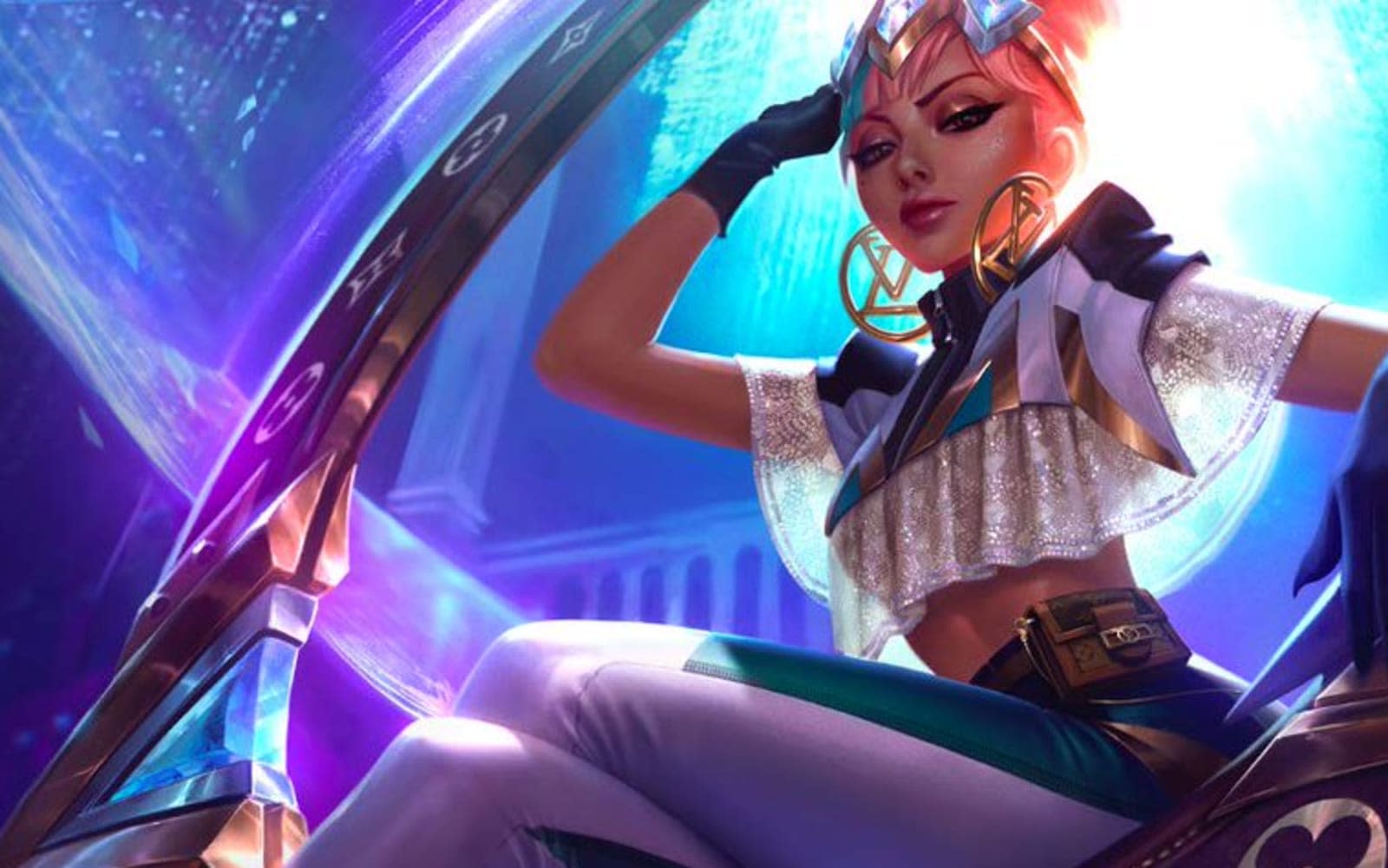 Louis Vuitton's League of Legends apparel line is here, and as you'd expect, it is expensive. On the lower end, there's a $670 t-shirt with League of Legends champion Qiyana on the front and back. On the other end of the spectrum, you can nab a $5,650 leather biker jacket or a $2,420 hoodie. 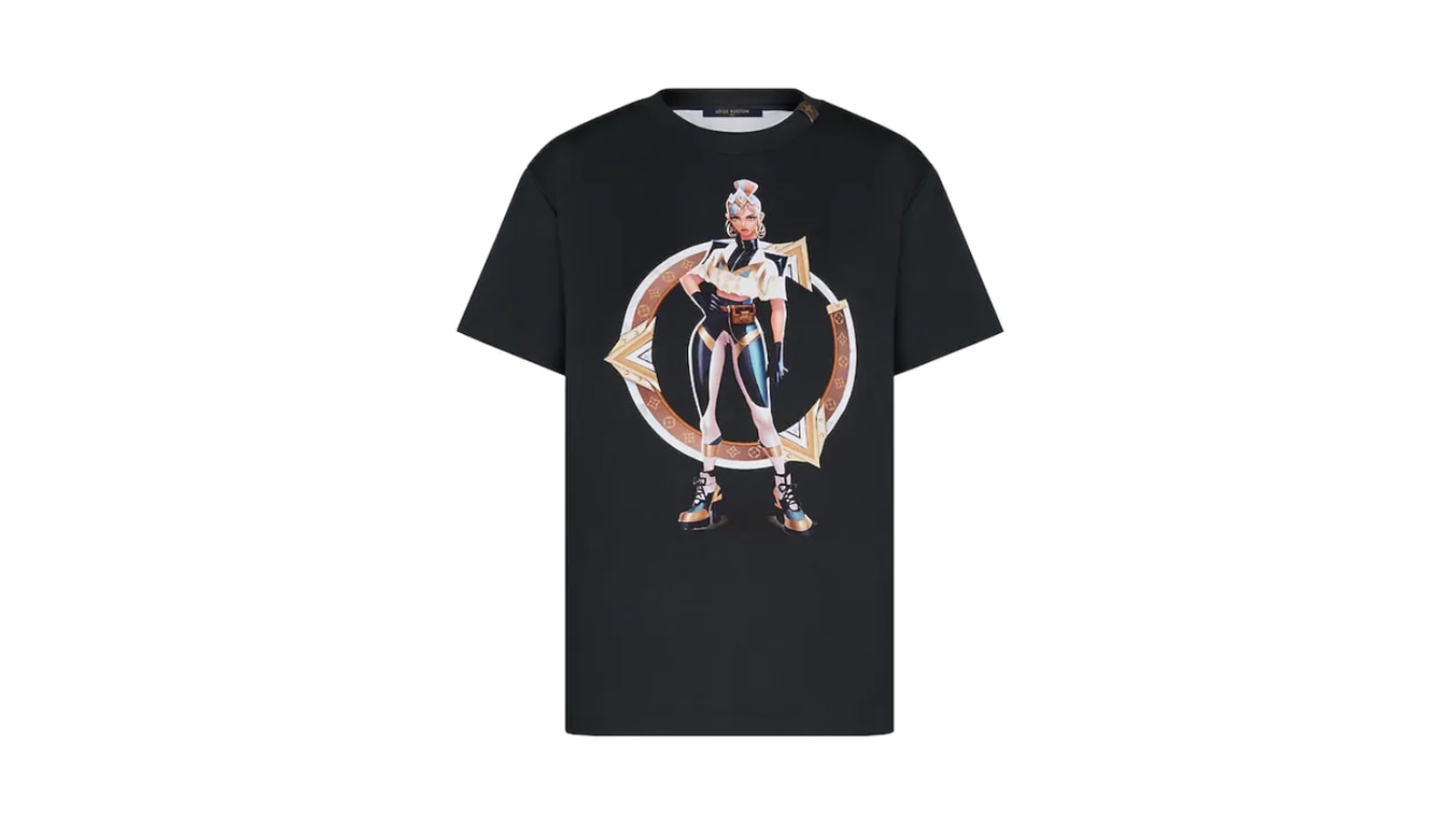 All of the apparel and accessories (there's a $515 keychain and bag charm) combine the iconic LV pattern with the brand's take on a League of Legends color palette. Several items have a tiger-stripe design. As Polygon points out, there isn't a direct connection between the pattern and the game, but it gives the line a consistent feel.

As we've noted before, this isn't an entirely surprising collaboration. It could help both Riot Games and Louis Vuitton reach audiences they wouldn't otherwise. Louis Vuitton already makes apparel for traditional sports, like its FIFA line, and now that eSports have gone mainstream, this isn't a huge leap. The prices might seem high to the uninitiated, but they're in line with the price of other Louis Vuitton goods, and clearly, there's a market for those.

In this article: accessories, apparel, business, clothing, design, esports, fashion, gaming, gear, high-end, hoodie, league of legends, louis vuitton, qiyana, Riot Games, t-shirt, video game, esportssg
All products recommended by Engadget are selected by our editorial team, independent of our parent company. Some of our stories include affiliate links. If you buy something through one of these links, we may earn an affiliate commission.