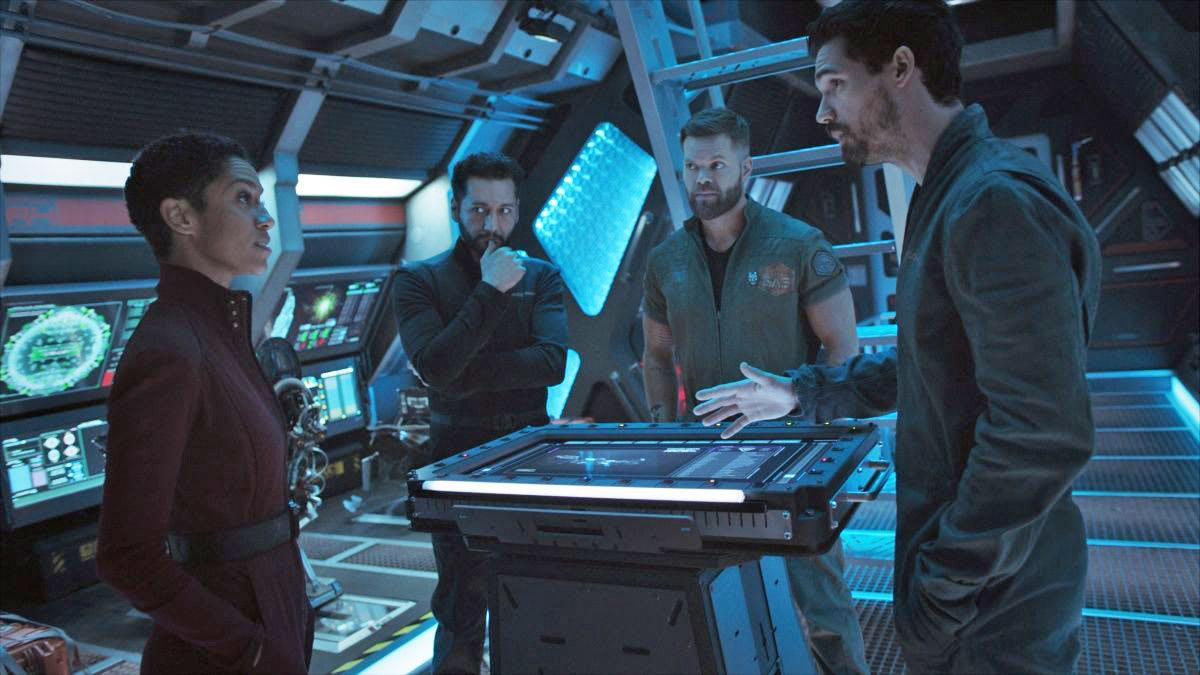 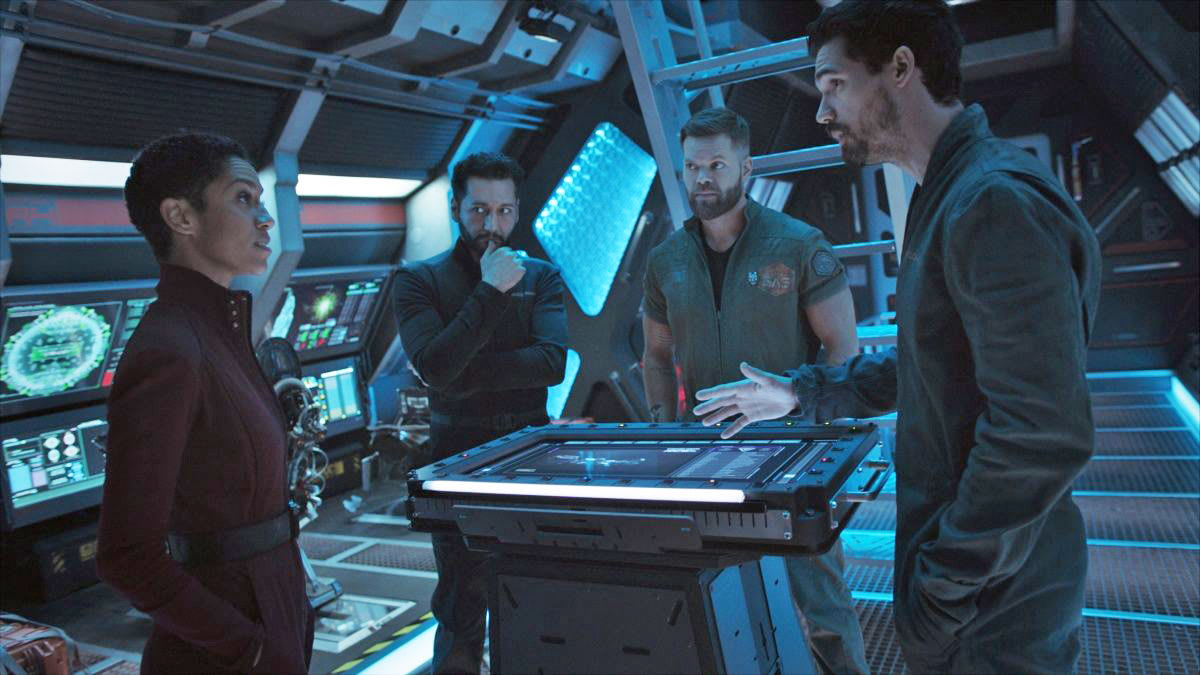 This week Netflix is taking its foot off on the gas with just one major release, a new comedy special from Michelle Wolf. Meanwhile, Amazon is firing off a new season of its big sci-fi acquisition, The Expanse, and Hulu is delivering the third and final season of Marvel's Runaways. There's also a special episode of The Grand Tour on Amazon Prime, while most cable and network TV shows wrap things up for a midseason break, and HBO closes out the first season of Watchmen.

On Blu-ray, there's Hustlers, the It sequel and a special release of Twin Peaks that includes some 4K content. Gamers can try out Blacksad: Under the Skin on consoles or Mechwarrior 5 on PC. Look after the break to check out each day's highlights, including trailers and let us know what you think (or what we missed).

In this article: av, entertainment, listings, MustSeeHdtv, The Expanse
All products recommended by Engadget are selected by our editorial team, independent of our parent company. Some of our stories include affiliate links. If you buy something through one of these links, we may earn an affiliate commission.