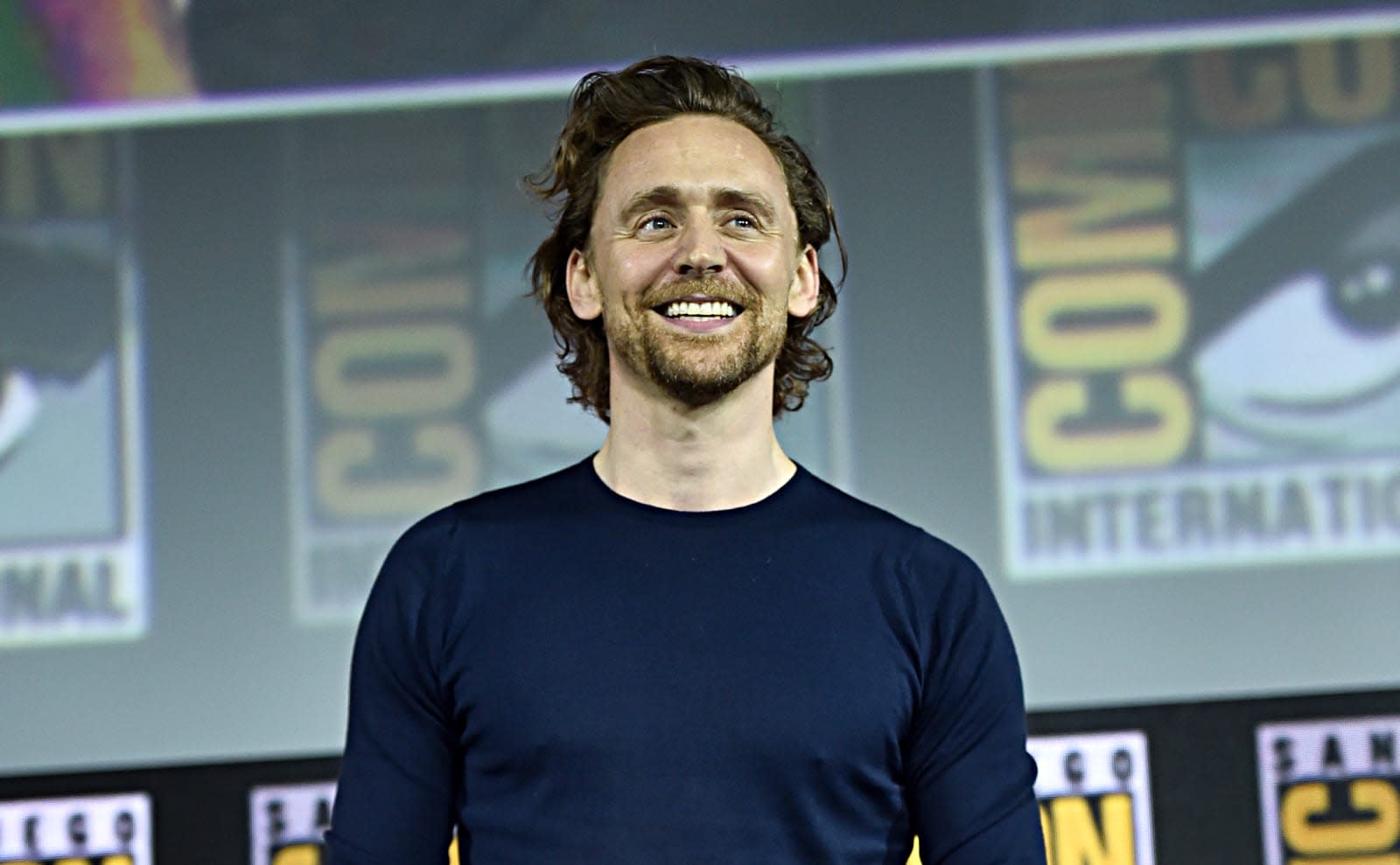 Another San Diego Comic-Con has come and gone, and as always, there were a colossal number of trailers and previews for upcoming shows and movies, including many in the streaming realm.

Netflix's adaptation of Andrzej Sapkowski's The Witcher novels and short stories (which also takes inspiration from CD Projekt Red games) looks suitably gloomy. There's no release date quite yet, but we do get a peek at the monsters Henry Cavill will likely battle as protagonist Geralt.

The Dark Crystal: Age of Resistance

Netflix also offered a behind-the-scenes look at its The Dark Crystal prequel series. In it, director Louis Letterier talks about the creative team's hope that "you watch the show and you forget you're watching puppets." The Dark Crystal: Age of Resistance arrives on Netflix August 30th.

This is kind of a wild one. Sound and Fury is a samurai anime produced by country singer Sturgill Simpson. It'll arrive this fall alongside the Grammy winner's latest album, and each segment of the film will be set to one of his tunes. For what it's worth, the animation looks pretty stellar.

While Marvel didn't have any trailers to show for its upcoming Disney+ shows -- likely because the first one is more than a year away -- it still had plenty to share about its plans for phase four of the Marvel Cinematic Universe. The Falcon and the Winter Soldier is the first Disney+ MCU series, and it'll arrive fall 2020 with Anthony Mackie and Sebastian Stan on board.

Other confirmed shows include WandaVision featuring Elizabeth Olsen and Paul Bettany as Scarlet Witch and Vision (spring 2021), Loki starring Tom Hiddleston (also spring 2021) and Hawkeye with Jeremy Renner (fall 2021). In summer 2021, a series called What If...? will also hit Disney+, and it'll draw from the eponymous comic series to explore alternate realities within the MCU.

The ultra-successful studio also revealed its movie slate for phase four of the MCU. It includes Black Widow (May 2020), The Eternals (November 2020), Shang-Chi and the Legend of the Ten Rings (February 2021), Doctor Strange in the Multiverse of Madness (May 2021), Thor: Love and Thunder (November 2021) and a Blade reboot with a to-be-confirmed release date. Marvel also confirmed Black Panther 2, Guardians of the Galaxy 3 and Captain Marvel 2 are in the works, and hinted at future Fantastic Four and X-Men movies.

HBO also had plenty to showcase at Comic-Con, starting with the first full trailer for Westworld's third season. This time around, it looks as though robots have moved beyond the park and into a futuristic city. You can expect to see new episodes sometime next year.

The latest live-action take on Alan Moore's classic graphic novel Watchmen is making its way to HBO this October. Lost and The Leftovers co-creator Damon Lindelof is spearheading the series, which is said to be a "remix" of the source text, based in the same world with some familiar characters but with a new story.

Also coming to HBO this fall is an adaptation of Phillip Pullman's wonderful His Dark Materials books. The trailer suggests the BBC co-production will be a faithful adaptation that might very well satisfy fans who were disappointed by the big-screen version of The Golden Compass in 2007.

The gang is getting back together for Jean Luc Picard's return to screens. CBS All Access' Star Trek: Picard will feature many of the Next Generation cast as well as Voyager's Jeri Ryan. It'll be available to stream next spring.

The Short Treks series is also returning to CBS All Access with a half-dozen episodes. Two will be animated this time around and, yes, you can expect to see Tribbles. Meanwhile, filming has just started on Star Trek: Discovery season three, so it's a little too early for a trailer for that one.

Last year, Amazon picked up The Expanse for a fourth season on Prime Video. Over the weekend, it announced that the latest run of the sci-fi show will touch down on the streaming platform December 13th, and it gave some hints as to what's in store with a teaser.

The Man in the High Castle

Amazon also offered a look at the opening minutes of The Man in the High Castle's final season. You'll get to find out what happens to Juliana Crain and the other characters when the last batch of episodes arrives November 15th.

Also coming to Amazon Prime Video in the near future is Carnival Row, an alternate Victorian fantasy series starring Cara Delevingne and Orlando Bloom. A pair of featurettes detail their respective characters' backgrounds, and you can find out more about their stories when the series debuts August 30th.

The trailer for DC Universe's animated adult Harley Quinn series is filled with cursing and violence. In the show, Harley Quinn (Kaley Cuoco) will split from the Joker (Alan Tudyk) and take center stage. There's no release date as yet.

There's plenty of other dystopian sci-fi to look forward to (or dread). The upcoming Snowpiercer series will be a Netflix exclusive outside the US and Canada. Stateside, it'll air on TBS. The reboot of the 2014 movie arrives next spring.

Outside of the streaming realm, Paramount Pictures offered a behind-the-scenes look at Terminator: Dark Fate. The direct sequel to Terminator 2 will hit theaters November 1st.

Elsewhere at Comic-Con, it emerged Seth MacFarlane's sci-fi space series The Orville will be a Hulu exclusive instead of a Fox broadcast series for season 3. It'll arrive on the platform late next year. Meanwhile, season four of the beloved detective series Veronica Mars dropped on Hulu a week early.

In this article: amazon, amazon prime video, av, carnival row, cbs all access, dark crystal, dark crystal age of resistance, darkcrystalageofresistance, dc universe, disney plus, disney+, disneyplus, entertainment, harley quinn, hawkeye, hbo, his dark materials, hisdarkmaterials, loki, marvel, marvel cinematic universe, netflix, sdcc2019, snowpiercer, sound and fury, star trek, star trek picard, star trek short treks, startrekpicard, streaming, terminator dark fate, the expanse, the falcon and the winter soldier, the man in the high castle, the orville, veronica mars, wandavision, watchmen, westworld, what if
All products recommended by Engadget are selected by our editorial team, independent of our parent company. Some of our stories include affiliate links. If you buy something through one of these links, we may earn an affiliate commission.