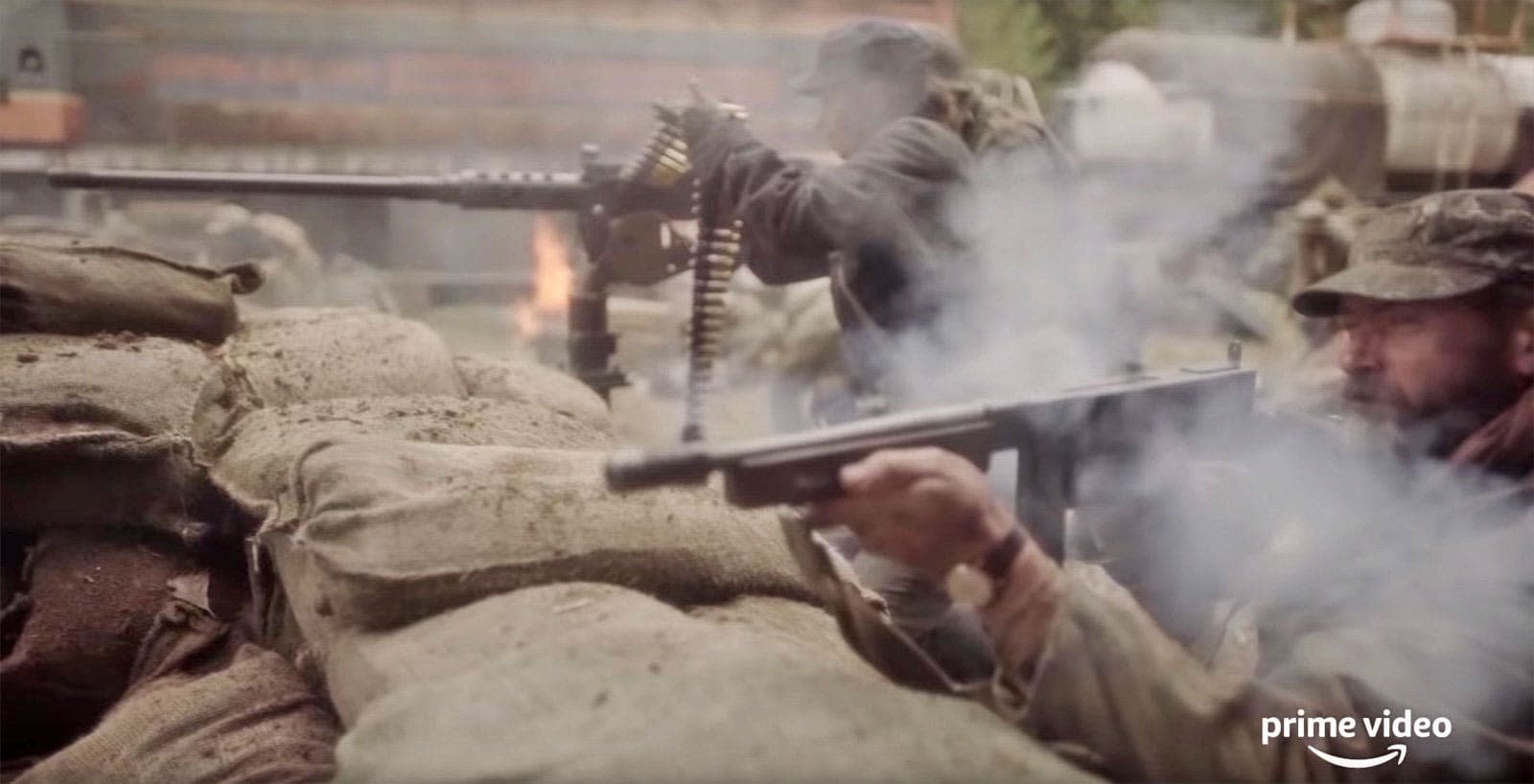 Transparent isn't the only long-running Amazon show winding down in 2019. Amazon has confirmed that the fourth and final season of The Man in the High Castle will reach Prime Video sometime in the fall. While internet giant isn't much more specific beyond what's included in the teaser trailer (below), it makes clear that the season will see the Resistance turn into a "full-blown rebellion," with key figures in the Japanese empire and Nazi parties dealing with internal conflicts of their own.

It's not clear what led to the end of the series, although this isn't the end of the road for Philip K. Dick adaptations. Amazon Studios chief Jennifer Salke promised that her company would "continue to be in business" with Isa Dick Hackett (Philip's daughter) and her Electric Shepherd Productions outfit to produce more Prime Video originals.

Man in the High Castle premiered in 2015 and quickly became one of Amazon's more popular shows at a time when Prime Video was just coming into its own. At the same time, it's clearly the product of a different era -- these days, Amazon can regularly attract high-profile actors and strike deals for blockbuster franchises. While we wouldn't exactly call this a modest production, it had to compete for attention with a raft of shows practically tailor-made for critical glory.

In this article: amazon, entertainment, internet, PhilipKDick, services, video
All products recommended by Engadget are selected by our editorial team, independent of our parent company. Some of our stories include affiliate links. If you buy something through one of these links, we may earn an affiliate commission.