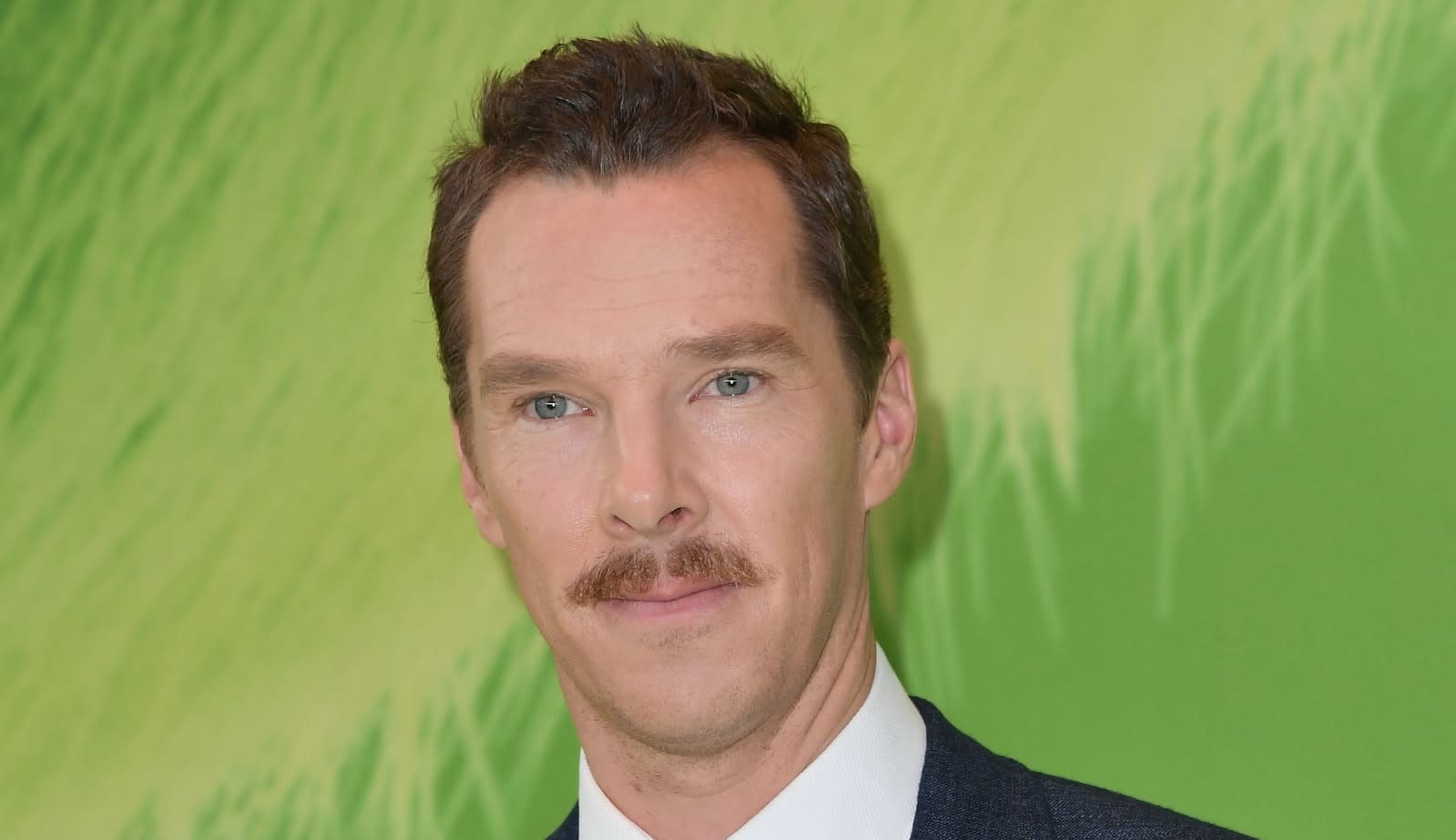 Amazon's upcoming miniseries Good Omens has been in the pipeline for a while, and now Neil Gaiman has revealed that Benedict Cumberbatch will take a starring role in the series. The Sherlock star will appear in episode six of the show as a "giant, animated Satan," alongside the previously-confirmed Michael Sheen and David Tennant.

Based on the novel of the same name by Gaiman and Terry Pratchett, Good Omens tells the story of humanity awaiting judgement on the brink of the apocalypse. The six-part show, originally slated for release last year, will debut on May 31 and features a number of high-profile cameos from the likes of Nick Offerman, Jack Whitehall and Jon Hamm.

In this article: adaptation, amazon, apocalypse, av, Benedict Cumberbatch, David Tennant, entertainment, Good Omens, Michael Sheen, Neil Gaiman, Terry Pratchett
All products recommended by Engadget are selected by our editorial team, independent of our parent company. Some of our stories include affiliate links. If you buy something through one of these links, we may earn an affiliate commission.