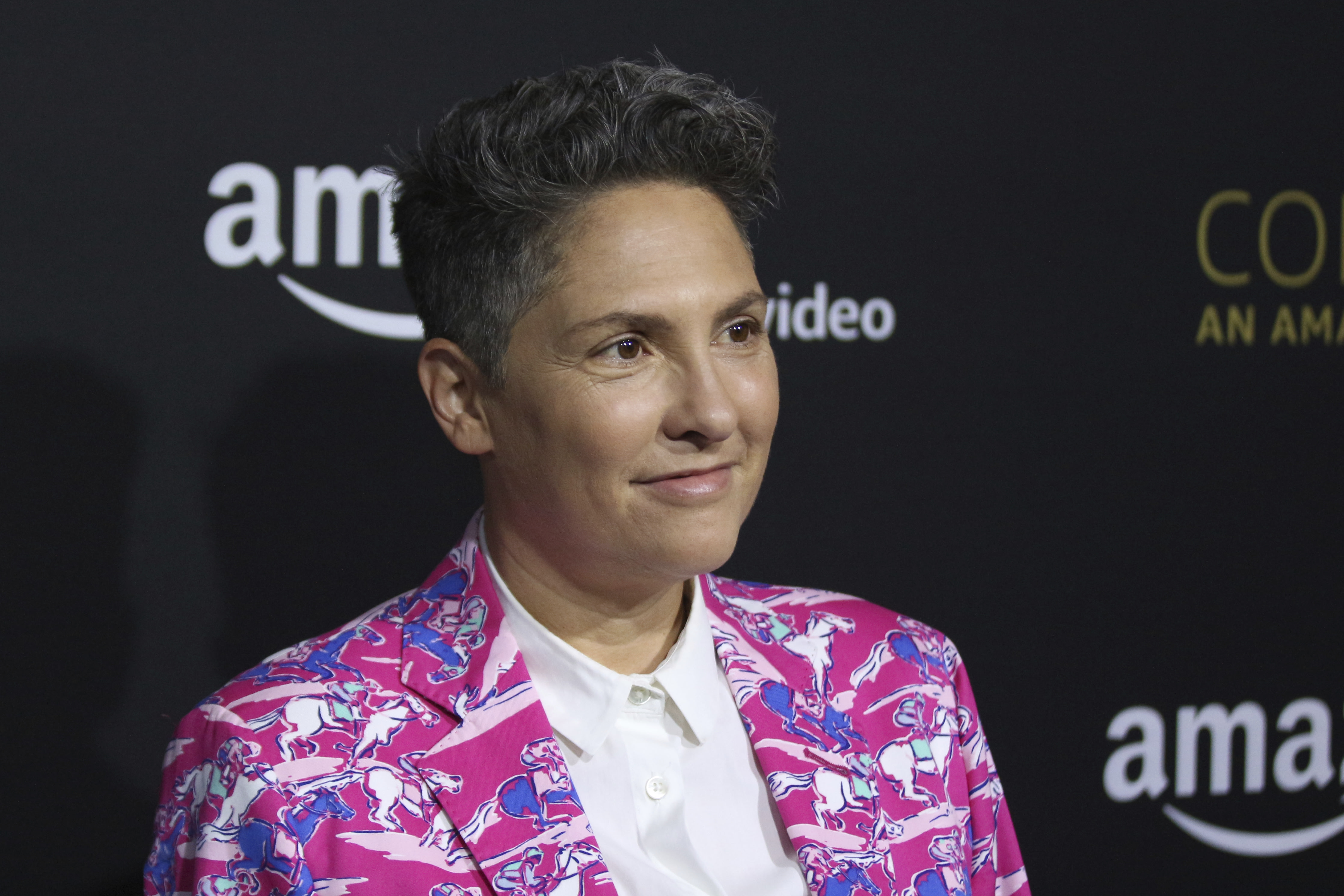 Much like Netflix's challenges with House of Cards, the creators of Amazon's Transparent have faced a problem: how do they wrap up the final season of a long-running show in a way that does the series justice, especially with the departure of a key cast member? In this case, it's simple: take a cue from Broadway. Series creator Jill Soloway has revealed to the New York Times that the last episode of the fifth season will be a two-hour musical episode. Details are scarce, but it'll ideally be a cross of Jesus Christ Superstar, La La Land, Flight of the Conchords and "a little Yentl," according to Soloway. It should reach Prime Video in fall 2019.

This won't be a separate, Sense 8-like production. Deadline understood that the musical will be considered part of season five, which has yet to receive a final release date. It's not certain if the final episode will arrive at the same time as the rest of the season.

This isn't an entirely shocking development. TV shows have done musical episodes and movie-sized finales before, and a boundary-expanding show like Transparent wasn't about to end on a quiet note. There haven't been many high-profile streaming shows that have had the luxury of a grand exit, though, and it's likely that Amazon will be watching closely to see if similarly ostentatious endings can work for other shows.

In this article: amazon, amazonprimevideo, entertainment, internet, jillsoloway, primevideo, services, streaming, television, transparent, tv
All products recommended by Engadget are selected by our editorial team, independent of our parent company. Some of our stories include affiliate links. If you buy something through one of these links, we may earn an affiliate commission.