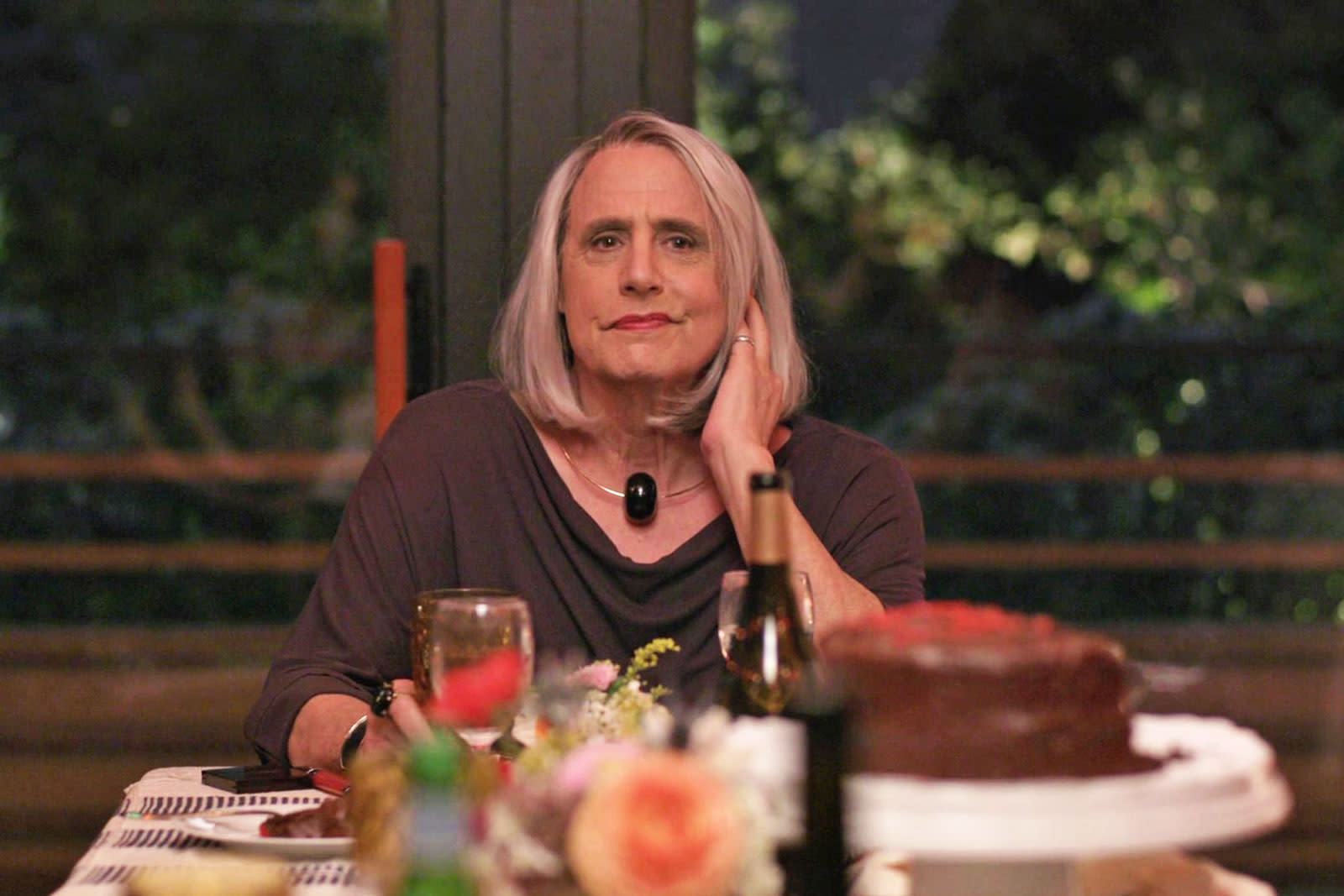 The future of Amazon hit Transparent seemed murky after lead actor Jeffrey Tambor left the show amid sexual harassment and assault accusations laid against him. But fans of the show may be glad to hear there is a fifth (and final) season on the way, as creator Jill Soloway told The Hollywood Reporter.

Tambor suggested in November he was leaving Transparent, saying in a statement, "Given the politicized atmosphere that seems to have afflicted our set, I don't see how I can return to Transparent." However, he told THR his statement was not intended as a resignation and he had deliberately used ambiguous wording. Tambor actually agreed a return to Transparent to appear in flashbacks as his character Maura's pre-transition guise of Mort. Until, that is, he was officially fired from the show in February. Despite the accusations, he will star in the fifth season of Arrested Development, which starts streaming on Netflix May 29th.

Transparent is likely a while away from returning, as Soloway said the writing staff is discussing how to handle the final season. While other shows have continued beyond the departure of their lead star, notably The Office and The X-Files, Tambor's character was the driving force behind the story of a family coming to terms with a trans parent. Over time, Transparent expanded to focus more on Maura's relatives -- though as with House of Cards after Kevin Spacey was fired, Soloway and her team might need a drastic creative rethink to keep their show moving forward.

In this article: amazon, av, entertainment, jeffreytambor, jillsoloway, streaming, transparent
All products recommended by Engadget are selected by our editorial team, independent of our parent company. Some of our stories include affiliate links. If you buy something through one of these links, we may earn an affiliate commission.