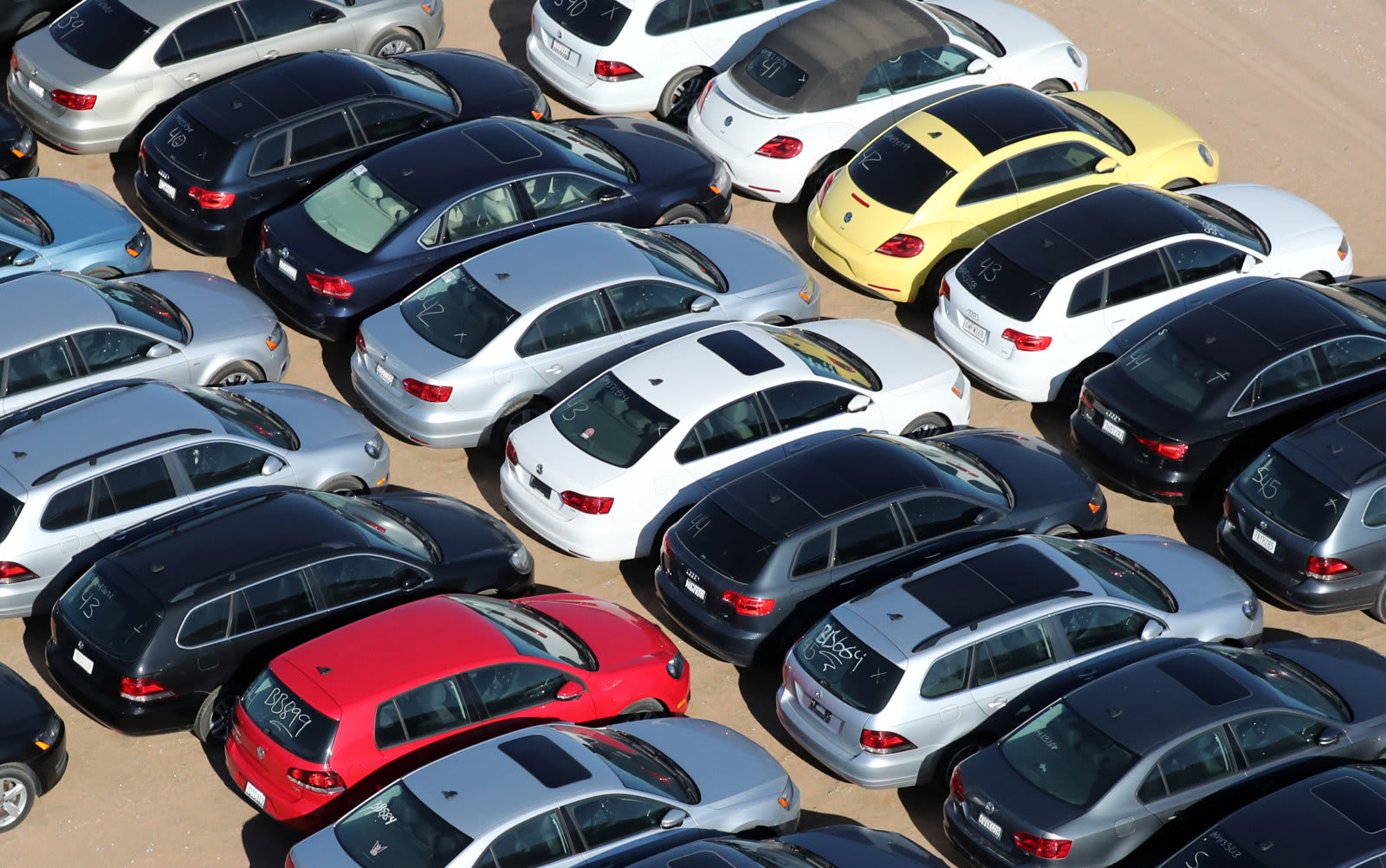 Volkswagen's "dieselgate" woes continue as Canada has accused the automaker of importing 128,000 vehicles that contravene its environmental laws, according to Reuters. The nation charged VW with 60 counts of violating the Canadian Environmental Protection Act and two counts of providing misleading information. A VW spokesperson said that it's cooperating fully with the ECCC (Environment and Climate Change Canada).

VW said it's intent on dealing with the charges as expediently as possible. "At the hearing, the parties will submit for the Court's consideration a proposed plea resolution and seek its approval," said teh spokesperson.

There's no word yet on the potential size of such a settlement. However, Volkswagen ended up settling with the US government for around $25 billion for importing around 500,000 vehicles that violated EPA standards -- about four times the number affected in Canada. So far, the scandal has cost the automaker around $33 billion globally.

As we all know by now, the affected VW cars were equipped with so-called defeat devices. The systems were programmed to detect EPA tests and reduce emissions, but were switched off during normal vehicle operation. That substantially increased vehicle power, but caused emissions up to 25 times the legal amount, with regulators none the wiser.

On top of the fines, VW's CEO Martin Winterkorn was charged in Germany for fraud and could face up to ten years in prison. By some estimates, VW's coverup caused up to 20,000 deaths a year from respiratory disease and other public health issues.

Source: Reuters
In this article: dieselgate, emissions, environment, gear, green, pollution, scandal, transportation, volkswagen, VW
All products recommended by Engadget are selected by our editorial team, independent of our parent company. Some of our stories include affiliate links. If you buy something through one of these links, we may earn an affiliate commission.