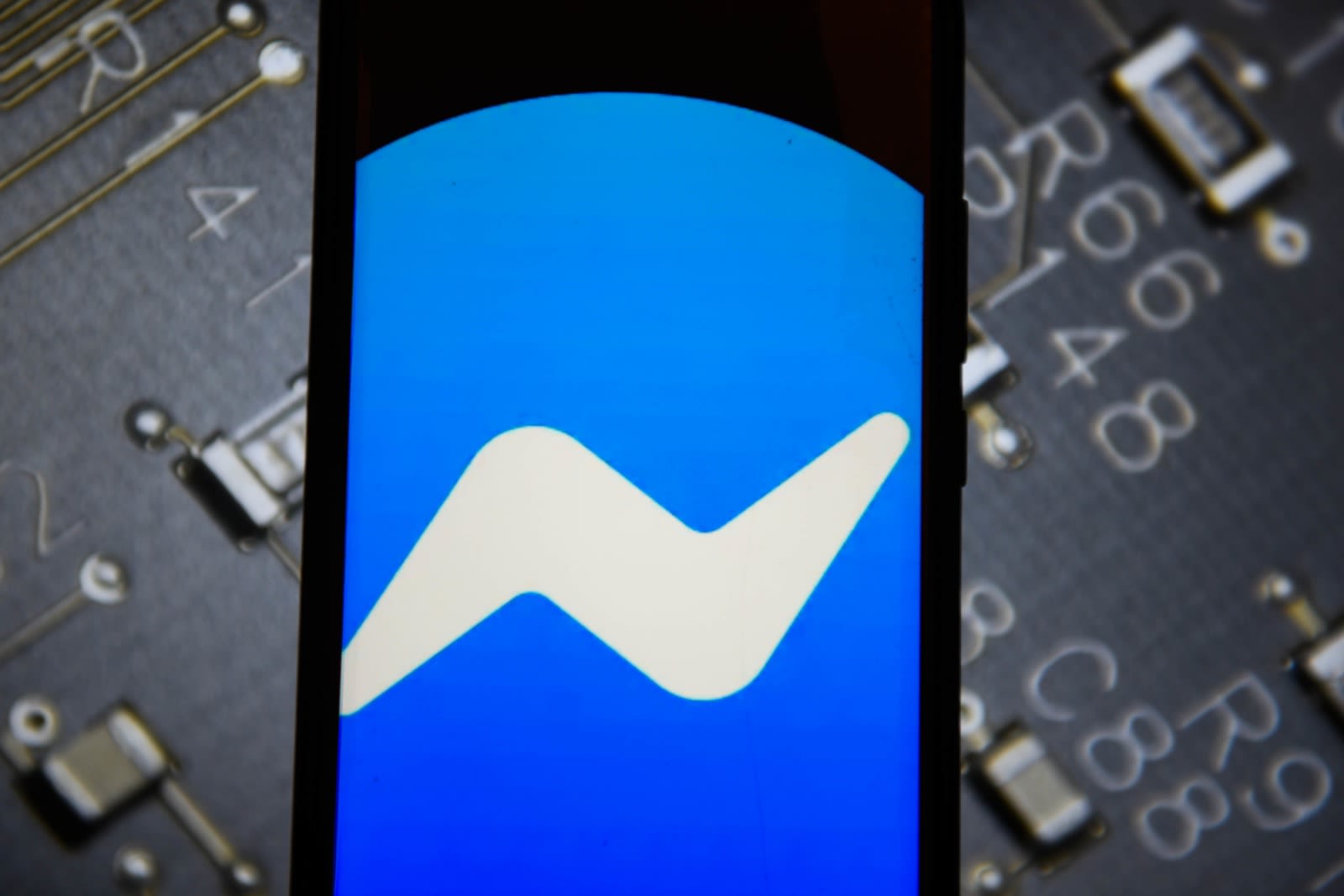 If officials were hoping that Facebook would stop end-to-end encryption in its messaging apps just because they sent a strongly-worded letter, they had another thing coming. Facebook has sent its own letter to US Attorney General Bill Barr, acting Homeland Security Secretary Chad Wolf and relevant Australian and UK ministers telling them that it wouldn't weaken encryption in apps like Facebook Messenger and WhatsApp. Its defense revolves largely around telling, well, the truth: that it's not possible to create an encryption backdoor that only law enforcement and government can access.

If you soften encryption in one area, you soften it for "everyone, everywhere," Facebook noted. The social network argued that backdoor access would represent a "gift to criminals, hackers and repressive regimes," letting them pry in the messages of innocent people by exploiting weaknesses. As support, Facebook pointed to more than 100 organizations echoing its sentiment. It stressed that it would help law enforcement so long as the requests were both legal and didn't "undermine the safety" of users, but it clearly feels that last part is in jeopardy.

Apple, Google, Microsoft and others have previously stated their objections to attempts to weaken encryption.

There hasn't been a formal reaction to Facebook's letter, but it's hard to imagine politicians simply accepting the statement and moving on. Australia already has a law that requires access to encrypted material, and countries like the UK have proposed similar efforts. Barr and other American officials have also called for compromises on encryption. They're convinced that allowing end-to-end encryption will let terrorists and other criminals communicate with impunity, and in many cases either don't understand what they're asking or believe that their desire for surveillance any overrides privacy concerns.

Source: BuzzFeed News, The Verge
In this article: attorney general, backdoor, bill barr, encryption, facebook, facebook messenger, gear, internet, messenger, politics, privacy, security, whatsapp, william barr
All products recommended by Engadget are selected by our editorial team, independent of our parent company. Some of our stories include affiliate links. If you buy something through one of these links, we may earn an affiliate commission.