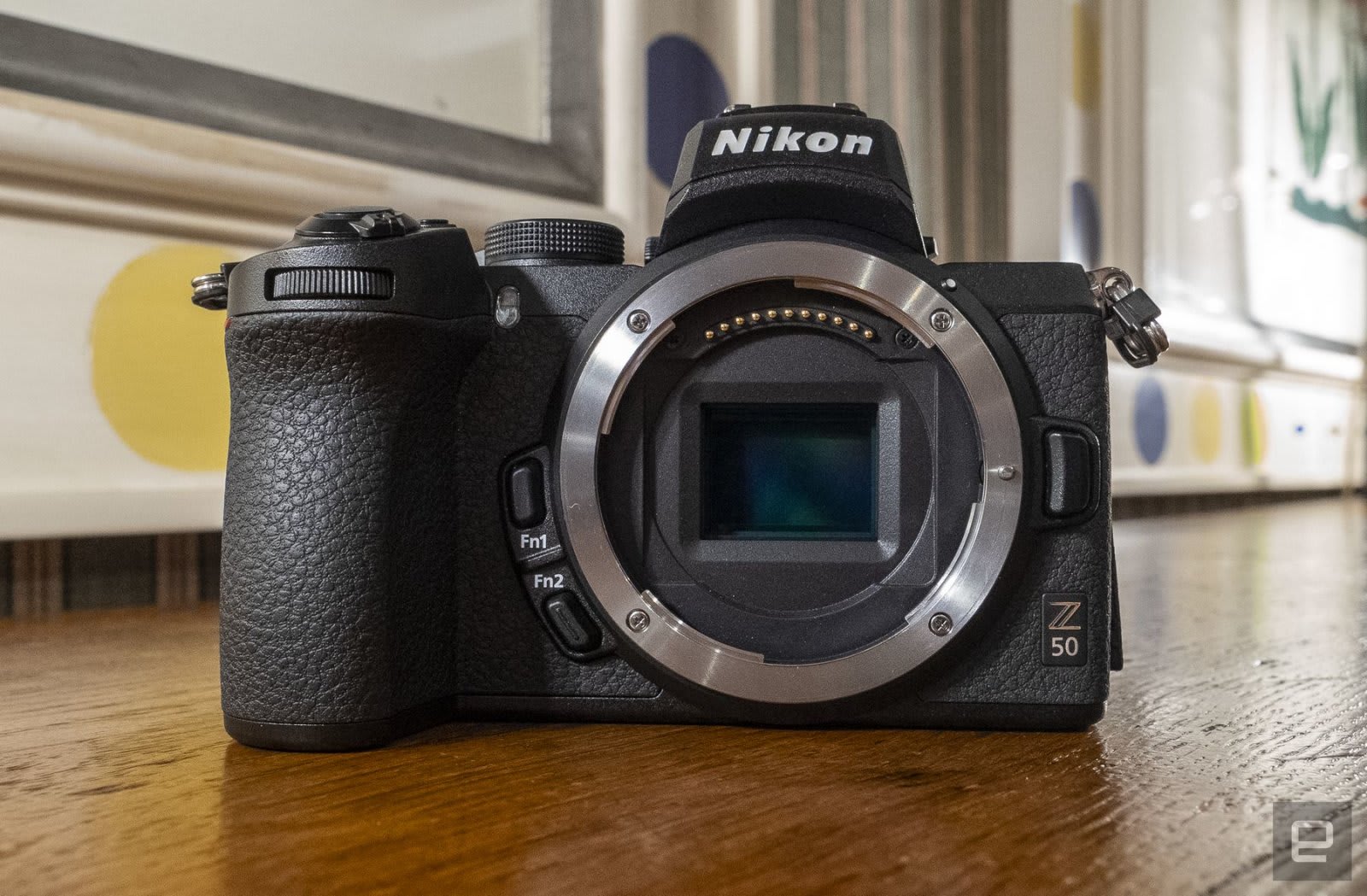 Nikon plans to kill its authorized US repair program in March 2020 by cutting off access to official parts, tools, software and manuals to 15 official repair shops, iFixit has reported. The move will force owners to send busted cameras to just two Nikon-operated repair centers in the US, significantly delaying repairs. Nikon made the move in the wake of a steep decline in profits as smartphones continue to decimate camera sales across the industry.

Nikon sent a letter telling the repair shops that it would not renew their agreements, noting that "the climate in which we do business has evolved, and Nikon Inc. must do the same." Nikon had set the stage for the move in 2012, when it stopped selling parts to non-authorized shops. At the time, it said that cameras had become too complex and called into question the quality of independent repairs.

If that sounds familiar, it's more or less the same playbook for Apple, which has also stated that iPhones are too complex for independent repair shops to handle. (At least Apple still has authorized repair centers, however.) Repairs are often a huge profit center for manufacturers, particularly those who sell expensive products like Nikon.

It's perfectly legal for companies to do this, which is why many states have introduced "right to repair" legislation. The idea is to give mom & pop repair shops and even individuals access to authorized parts. That in turn would prolong the life of gadgets, which are often used for just a few years and discarded into landfills or worse.

Nikon's move is bad news in particular for professional photographers, who don't have the luxury of waiting for long repairs for cameras like the $5,500 D5. It's also left bricks and mortar repair shops in limbo. "My options now are China, used parts from eBay, and whatever I can salvage," Cliff Hanks from Kurt's Camera Repair in San Diego told iFixit. "If I have to tell a customer it's a couple weeks just to get the part... I don't know why they wouldn't go to Nikon directly."

Source: iFixit
In this article: Authorized repairs, cameras, earnings, gear, nikon, Nikon USA, photographers, Professionals, Repairs, thebuyersguide, Tools
All products recommended by Engadget are selected by our editorial team, independent of our parent company. Some of our stories include affiliate links. If you buy something through one of these links, we may earn an affiliate commission.