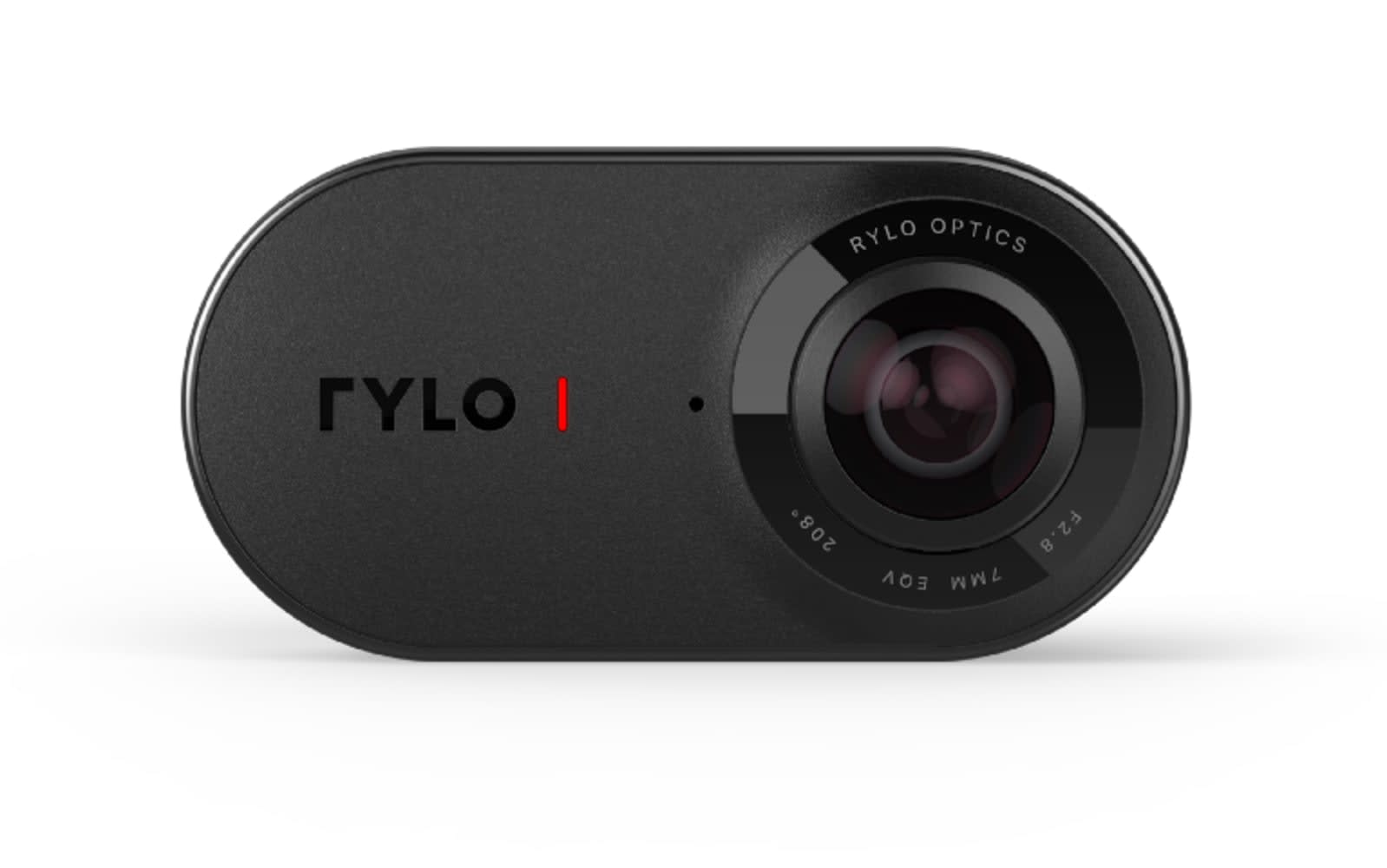 VSCO, the popular photo editing app and inspiration for the VSCO girl meme, just acquired Rylo, a video camera and editing company. With the deal, VSCO is doubling down on its commitment to video and plans to "accelerate the delivery of innovative video editing features."

"In just the past year, we've seen video editing double on VSCO, and DSCO our GIF creation tool remains one of our most popular features," CEO and co-founder Joel Flory wrote in a press release. "It's clear that our users want more video tools and new ways to tell their stories through creative self-expression."

Rylo has built a reputation for products like its high-res, 360-degree camera, but as part of this deal, Rylo will focus exclusively on mobile editing features. Rylo will no longer manufacture cameras, though according to TechCrunch, it will continue to honor the warranty on cameras it has already sold.

Rylo's co-founders, both of whom have impressive backgrounds, will join VSCO. Alex Karpenko founded Luma Camera, a video-capture, stabilization and sharing app acquired by Instagram. He went on to help develop Instagram's time-lapse video app. Chris Cunningham spent five years as an engineer at Apple, where he worked on iLife, Aperture and iPhoto for iOS.

We don't know yet what kind of video-editing features VSCO has in store, but when they're ready, you'll likely have to subscribe to the app to test them out. VSCO currently charges users $19.99 per year, or $4.99 per month, and has over two million paid subscribers.

Source: VSCO
Coverage: TechCrunch
In this article: acquired, alex karpenko, app, art, camera, cameras, chris cunningham, features, gear, mobile, rylo, video, video editing, vsco
All products recommended by Engadget are selected by our editorial team, independent of our parent company. Some of our stories include affiliate links. If you buy something through one of these links, we may earn an affiliate commission.