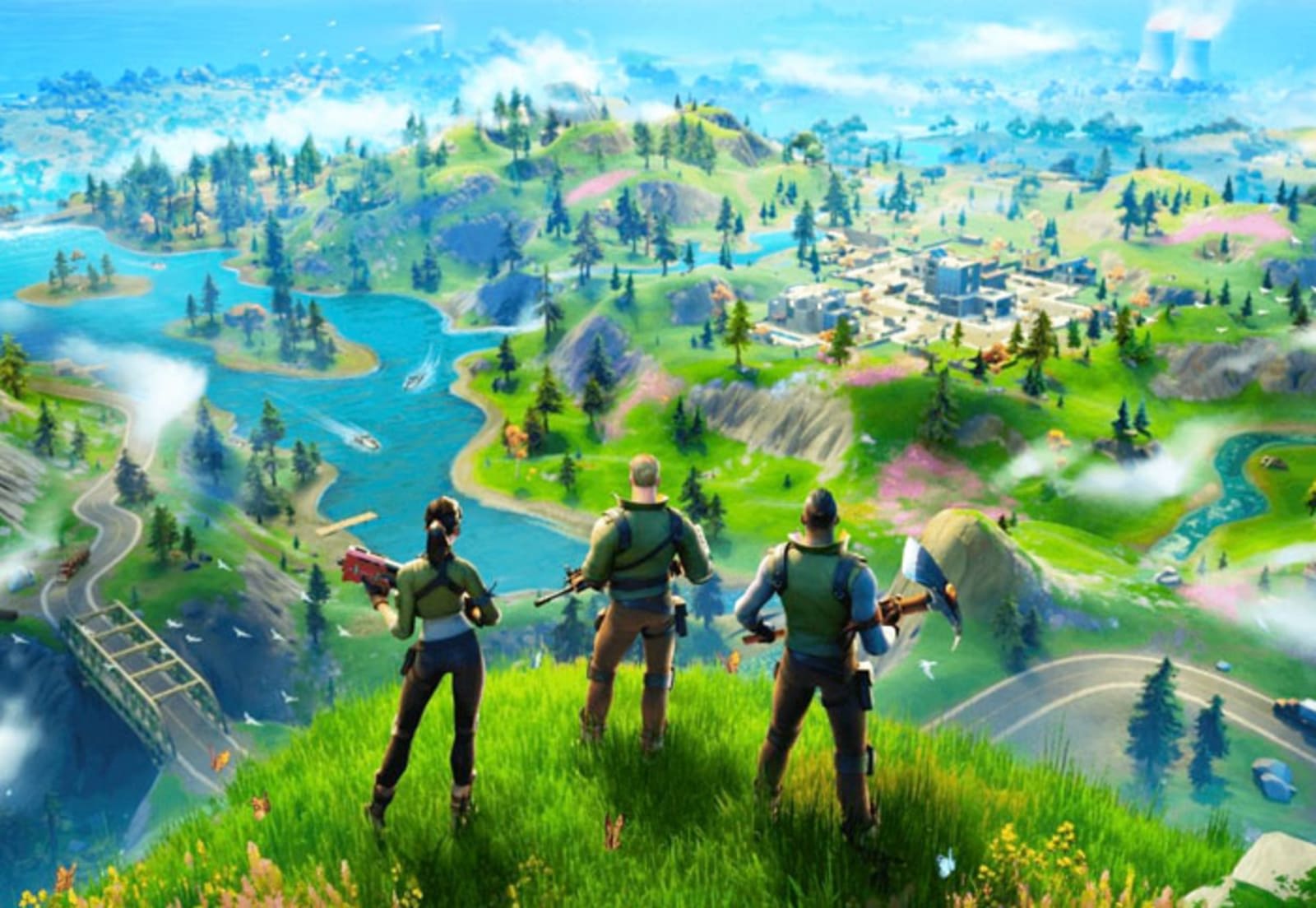 It looks like Fortnite is getting an annual battle pass. As reported by Fortnite News, data miners have found files that point to this new option in the v11.30 update, released today. The salient info reads: "Purchase the 2020 Annual Pass and receive all upcoming 2020 Fortnite Battle Royale: Battle Bundles and 7 Annual Pass exclusive cosmetics. Battle Bundles unlock 25% of content in each Battle Pass instantly upon release."

Now, the pass hasn't actually been confirmed by Fortnite developer Epic, although the outcome of previous leaks would suggest it's certainly on the agenda. No word either on a release date for the pass, nor a price (although some sources suggest it could be 7,800 V-Bucks, or $78), although a small number of cosmetics that will presumably accompany the pass have also been leaked. There's a Fortnite announcement due at tonight's Game Awards, so this may well be it.

The Annual pass will give you ALL Battle Bundles for the upcoming Battle Passes throughout ALL of 2020.

It's an interesting but not surprising move for Fortnite. While battle passes weren't entirely Epic's idea, it has helped move the industry away from loot boxes to a fairer system of 'pay once, unlock stuff as you progress'. An annual battle pass will also mean more money upfront for the company, so it can plan further ahead with more cash in its pockets, which can only be a good thing for eager fans that are always awaiting the next update.

Source: Fortnite News
In this article: Annual, av, Battle Pass, Epic, Fortnite, gaming, leak, loot boxes, personal computing, personalcomputing, update
All products recommended by Engadget are selected by our editorial team, independent of our parent company. Some of our stories include affiliate links. If you buy something through one of these links, we may earn an affiliate commission.