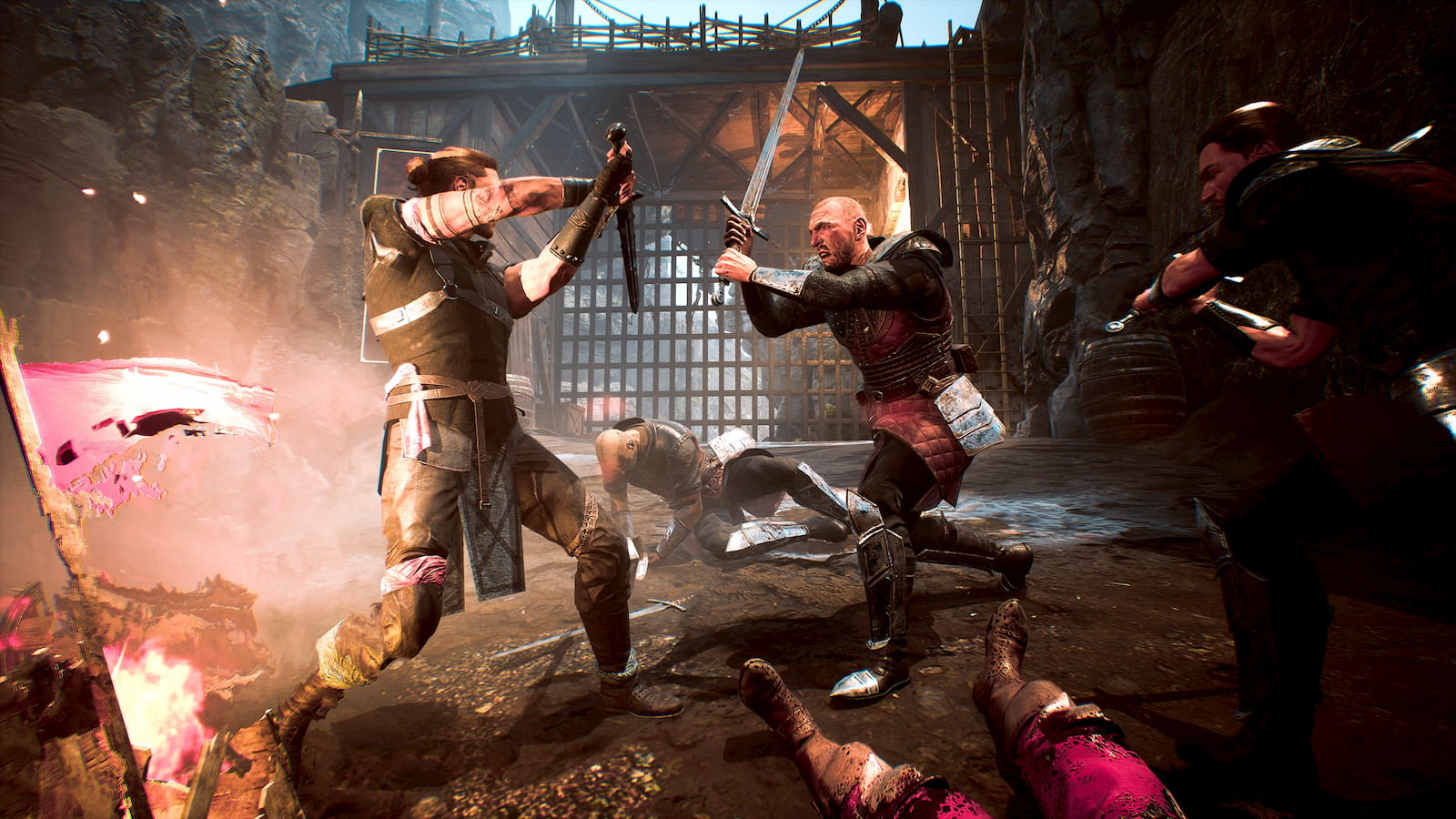 THQ Nordic is testing the waters for a possible reboot of the 2001 fantasy RPG Gothic with a playable trailer. It's hoping for feedback from players on whether it should go ahead with a full rework. The prototype, which is called Gothic Playable Teaser, is free for those who own a game from original Gothic developer Piranha Bytes on Steam. It'll pop up in their Steam library.

Once you've explored the mining colony of Khorinis in the two-hour teaser, you can send THQ Nordic your thoughts on whether it should move forward with the project, and if so, how. Pirhana Bytes, which THQ bought this year and is developing a different project, isn't working on the reboot. THQ Nordic's Barcelona studio is taking the reins.

If there's enough demand from players and the full Gothic remake does get the green light, it'll be "quite some time" before it's available -- THQ will need to expand the development team and rebuild the game from scratch. It'll use Unreal Engine 4 to power the Gothic reboot, only retaining the story, setting, atmosphere, music and world of the original game. Everything else will be new, including the sound and visuals.

A playable teaser is perhaps a more compelling way to gauge interest for a game than a regular trailer or a Kickstarter project. In 2014, Konami released PT by Hideo Kojima and Gullermo del Toro. It was a playable trailer for a planned Silent Hill game from the directors, but Konami canceled that project.

Source: Steam
In this article: art, av, gaming, gothic, pirhana bytes, pirhanabytes, playable trailer, playabletrailer, reboot, remake, rpg, thq nordic, thqnordic
All products recommended by Engadget are selected by our editorial team, independent of our parent company. Some of our stories include affiliate links. If you buy something through one of these links, we may earn an affiliate commission.