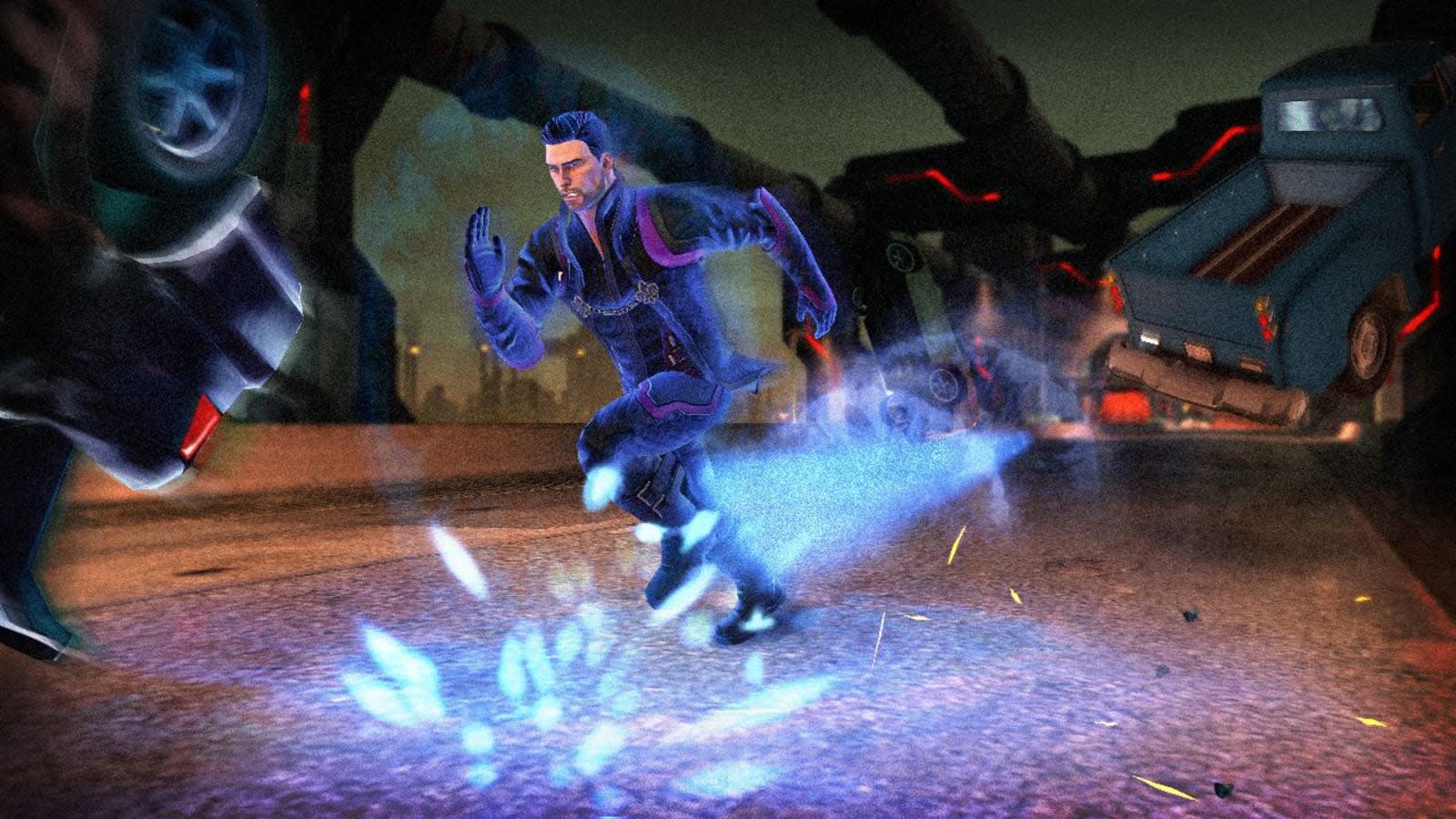 THQ Nordic had plenty of updates about upcoming games from its sprawling empire in its latest earnings report. Perhaps the most notable is that its Volition studio is "deep in development" on a new Saints Row game. It didn't offer any information on when to expect the next entry in the popular series, but it'd be the first full title since Saints Row IV in 2013.

There was also news on the TimeSplitters front after it bought the rights to that franchise last year. "We're delighted to announce that one of the series' creators, Steve Ellis, has joined us to help plot the future course for this franchise," it said in its earnings report. There's no more detail on quite what that means, though it suggests THQ Nordic is working on a new TimeSplitters game.

Additionally, the company said its Fishlabs mobile developer is beavering away on a new IP and several other projects. It also announced it had bought several more studios, including Gunfire Games (Darksiders III) and Milestone (MotoGP and Ride).

In this article: business, dambuster studios, dambusterstudios, dead island 2, deadisland2, fishlabs, gaming, gunfire games, gunfiregames, milestone, saints row, saintsrow, thq nordic, thqnordic, timesplitters, volition
All products recommended by Engadget are selected by our editorial team, independent of our parent company. Some of our stories include affiliate links. If you buy something through one of these links, we may earn an affiliate commission.